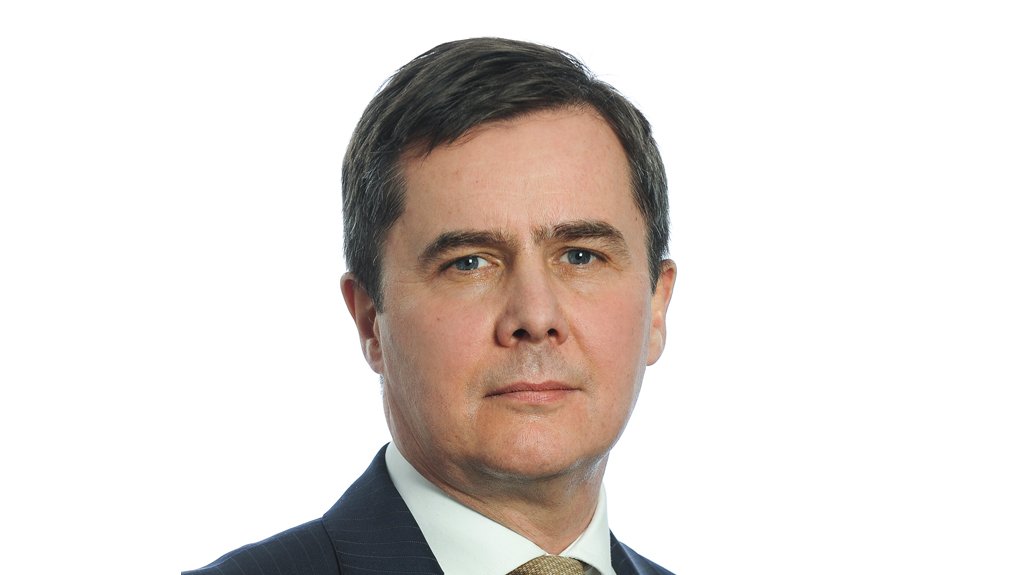 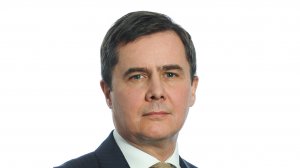 JOHANNESBURG (miningweekly.com) – The 30% rise in China’s private investor gold demand in the first three months of this year is seen as “a very strong signal” by World Gold Council member and market relations head John Mulligan, who views this market as being one of good potential ongoing growth.

The rise in China’s private investor gold bar and coin demand to 106 t was the main contributor to a 9%-higher overall global retail investment market demand rise to 289.8 t, which is worth more than $11-billion.

Playing a role in strengthening demand in China were local premiums at a level of more than $14/oz above the global spot price of gold.

But despite the demand surge, per capita investment in gold in China remains low, and Mulligan sees Chinese demand as a staying trend over the longer term.

Also important is the ongoing strength of European gold demand of 61 t in the three months to the end of March,  which was 9% up on the first quarter of 2016.

Exchange traded fund (ETF) demand of 109 t of gold, though fairly strong, is a far cry from the exceptional first quarter of 2016, when more than 340 t of gold went into ETFs.

The composition of the ETF tonnage shows it to be dominated overwhelmingly by European and UK buying.

Central bank demand for gold continued to slow in the first three months of this year, when 76.3 t were added to reserves, mostly by Russia.

Central banks showed a diminished appetite for gold purchases, with China’s official purchasing programme on pause, owing to its foreign exchange reserves being under pressure.

Overall, the non-buying of substantial quantities of gold by central banks is related, in Mulligan’s view, to broader country positions on foreign exchange (FX) reserves.

Many central banks are said to be trying to work out where they are in terms of overall FX reserves, somewhat like China, owing to the view that the values of these reserves may have changed substantially.

The quarter’s exception was Russia, which has been very eager to diversify away from US dollar-denominated assets.

“Most of the world is keen to avoid dollar exposure risk, but with Russia, it’s a very concerted effort,” was Mulligan’s comment to Mining Weekly Online.