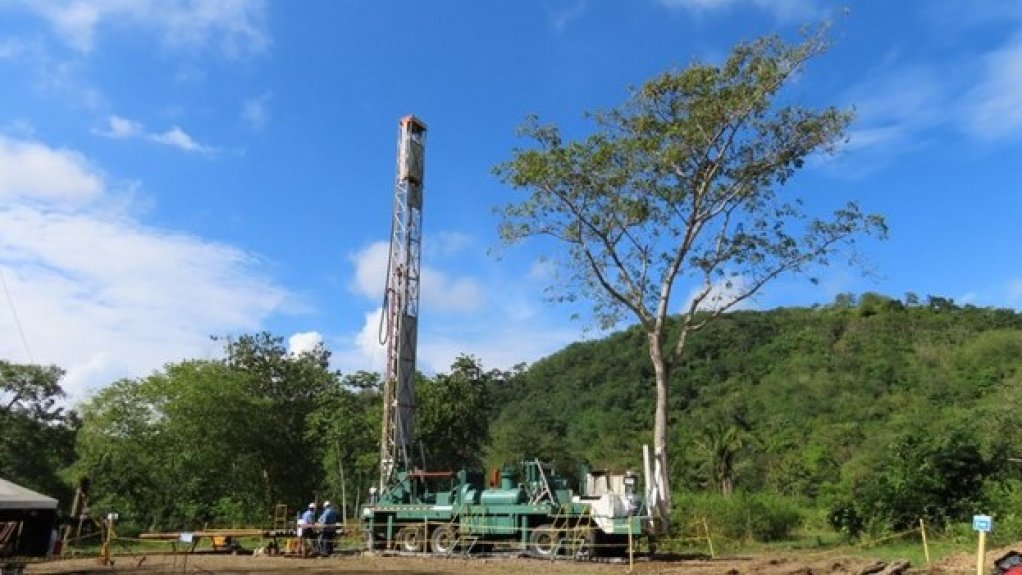 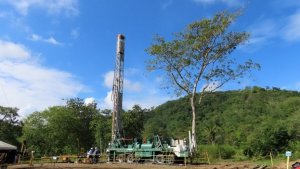 TSX-V-listed Cordoba Minerals has partnered with China’s JCHX Mining Management to jointly develop the Alacran project, which is set to be the biggest copper mine in Colombia.

JCHX, which is already a 19.9% shareholder in Cordoba, will buy a 50% ownership interest in CMH Colombia for $100-million. CMH will own the Alacran project and will be the joint venture vehicle for Cordoba and JCHX.

“With JCHX’s continual unwavering confidence in Cordoba, it comes with no surprise when the time came for the Alacran project to find a partner, we conclusively arrived at JCHX,” said president and CEO Sarah Armstrong-Montoya.

Cordoba will be the operator and manager of the Alacran project pursuant to a management services agreement, while JCHX (or its affiliate) has right of first offer to bid on the engineering, procurement and construction and detailed design agreement contracts, provided that Cordoba has the right to open the process out to competitive tender; with JCHX having the right to match any competitive bid.

JCH will be entitled to up to 100% of the offtake from production under the current feasibility study of the Alacran project.

According to the PFS, the project will require $434.9-million in capital costs. The aftertax net present value, using an 8% discount, is $735-million, and the internal rate of return is 36.1%.