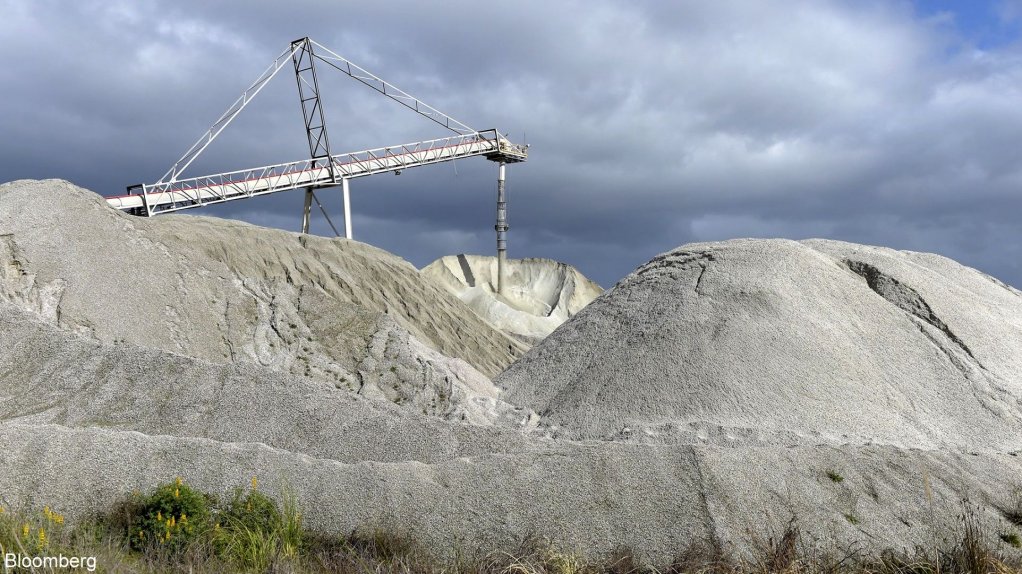 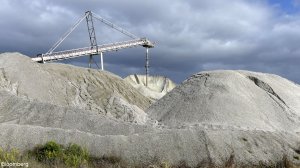 Scorching gains for lithium, a raw material vital for powering electric vehicles, threaten to push costs even higher for Chinese battery makers, and the government is finding itself powerless to do anything about it.

Even after a meeting last week where Chinese authorities pleaded with major producers to stabilize prices, lithium carbonate surged to a fresh record, rising to 500 500 yuan ($70 716) a ton. In yuan terms, that exceeds the level prevailing when Tesla’s Elon Musk called prices “insane” earlier this year.

“In the short term, I don’t think the meeting will help China cool the rally,” said Peng Xu, analyst at BloombergNEF. Prices for seaborne spodumene -- a partly processed form of lithium -- are increasing amid a supply-demand mismatch and that’s squeezing the margins of Chinese lithium refiners, Xu said, adding there’s still room for further gains from current price levels.

It was easier for China back in March, at the time of the previous peak. Then, officials hauled in representatives of the supply chain and told them they wanted “rational” prices. That did at least stall the rally. But it came at a time when virus lockdowns were curbing demand, and downstream users were also struggling to cope with high costs for other battery materials like nickel and cobalt. Now, things are different.

China’s manufacturing is picking up, with output of electric vehicles more than doubling from a year ago in August. The China Passenger Car Association expects EV sales to hit a record six-million this year, double the number in 2021. Lithium supply still trails demand, and there are concerns about the availability of power in key production hubs this winter. In a sign of market tightness, an auction of Australian spodumene just attracted the highest-ever winning bid.

A slumping Chinese currency is also playing a role in the surge in domestic prices. The yuan has tumbled more than 10% this year, and is heading for the worst annual performance since 1994. The Federal Reserve’s 75-basis-point hike on Wednesday only made things worse. China typically buys raw materials in dollars, so the weakening yuan increases costs for the nation’s importers.