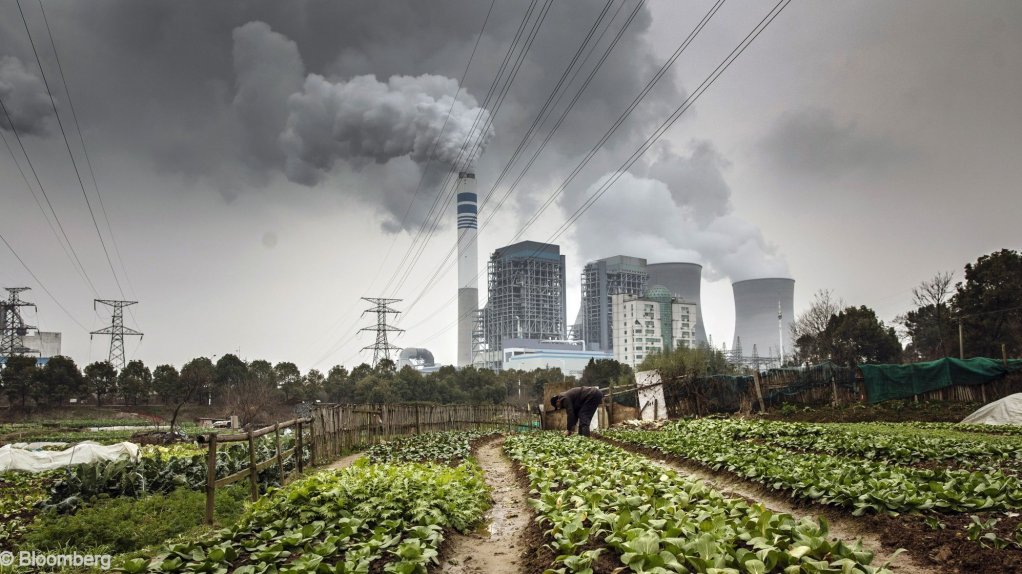 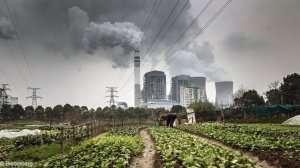 China’s use of coal in its energy mix continued to decline in 2020, but more aggressive measures may be needed to reduce emissions in order to meet Beijing’s climate goals.

Coal use accounted for 56.8% of the country’s total energy consumption last year, down 0.9 of a percentage point from 2019, according to figures released Sunday by the National Bureau of Statistics. The modest decline allowed China to meet a government target to reduce the proportion of coal to around 57.5% in 2020. Still, total coal use climbed by 0.6% as energy consumption rose by 2.2% in 2020 from a year earlier.

President Xi Jinping pledged China would target carbon neutrality by 2060 in a September 22 speech to the United Nations. While he didn’t lay out details, Xi’s announcement implies the nation’s emissions will have to sharply decline to reach net-zero in less than 30 years after peaking in 2030.

One proposal under consideration to accelerate China’s adoption of clean energy is to cut the share of coal in the energy mix to 52% by 2025, Bloomberg reported earlier. Still a gulf remains between China’s ambitious carbon-neutral goals and the desire of its companies to maintain breakneck growth.

China may provide more details of its roadmap to carbon neutrality in its five-year policy blueprint set to be unveiled at legislative meetings that start next week. Beijing’s energy policy will need to juggle the competing demands of delivering economic growth, promoting energy security and mitigating the worst effects of global warming.

The proportion of clean energy including natural gas, hydropower, nuclear and wind power in total energy use rose by 1.0 percentage points to 24.3% in 2020, according to China’s statistics bureau.