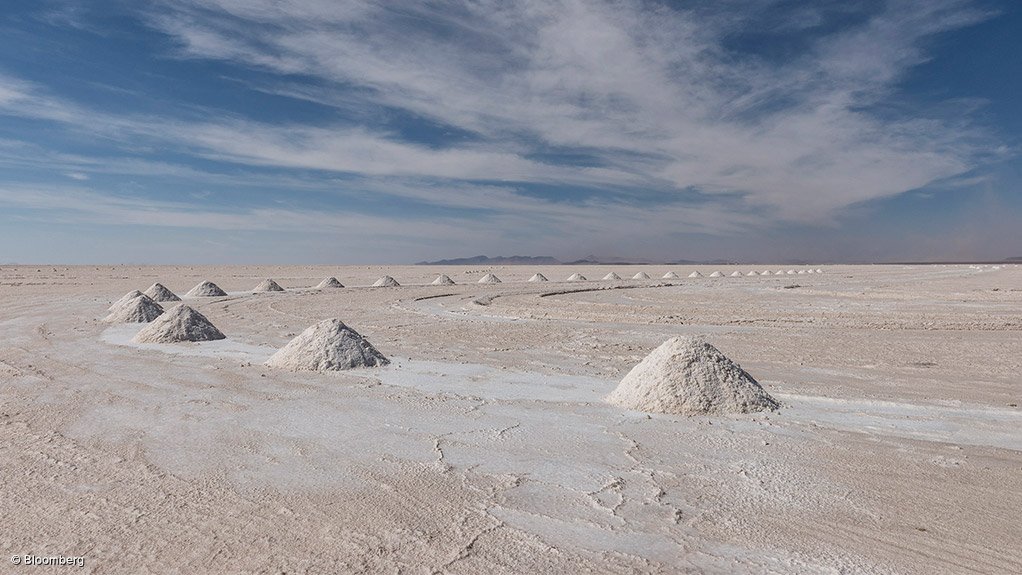 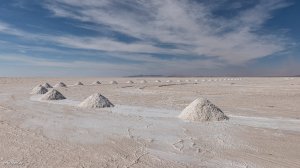 Chile’s exports of lithium carbonate reached $949-million in 2018 compared to $686-million the previous year as demand and prices for the key component in electric vehicle batteries continues to rise, the central bank said on Monday.

Chile lies in the "lithium triangle" in Argentina, Bolivia and Chile, a region containing a large portion of the world's lithium reserves.

Top lithium producers Albemarle and SQM have both signed deals in recent years with the Chilean government to increase production in the lithium-rich Salar de Atacama.

Global demand for lithium is expected to quadruple by 2025.