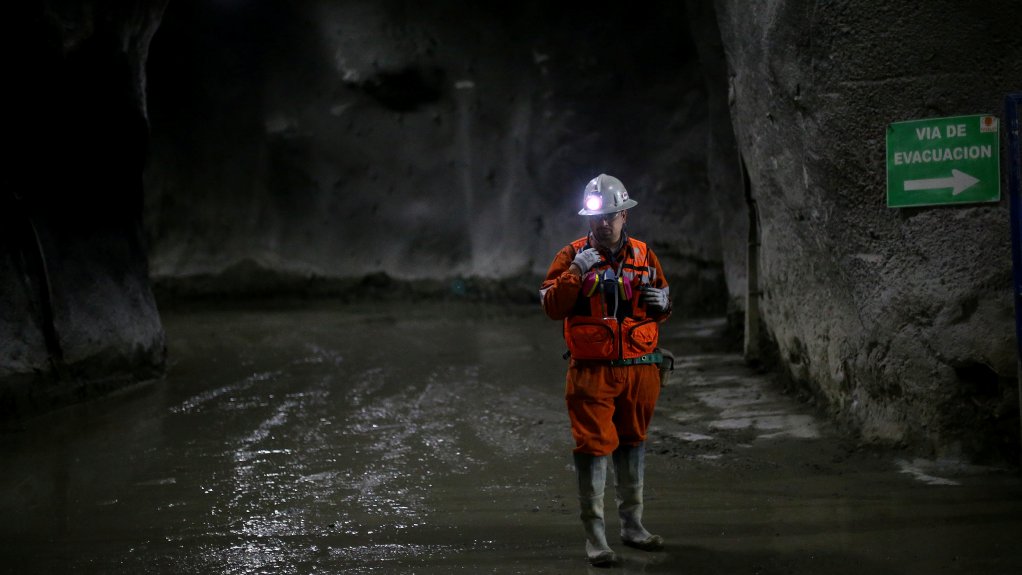 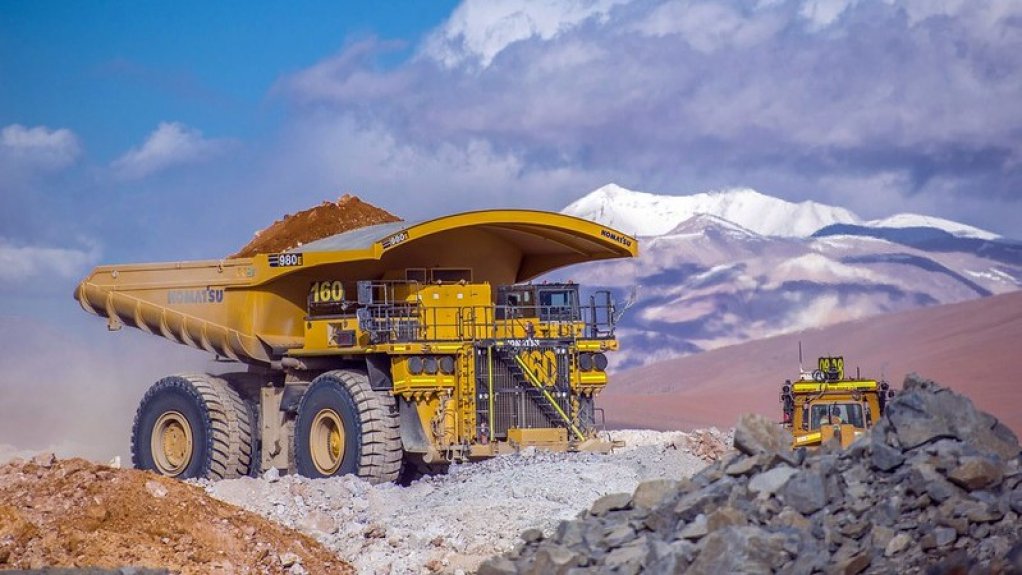 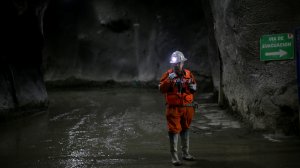 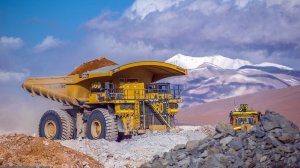 A proposal that opens the door to nationalizing some of the biggest copper and lithium mines in the world was approved in first instance by a committee as part of the drafting of a new constitution in Chile.

Tuesday’s 13-to-6 vote by members of an environmental committee is the first of several hurdles that the controversial proposal would need to clear before becoming a reality. It would require support from two thirds of the full assembly to become part of the draft charter that will be put to a referendum later this year.

The risk of that scenario playing out appears low in a nation known for its clear, stable and investor-friendly rules. But if it is implemented, the measure would disrupt Chile’s economy, metal markets and the global transition to clean energy. Shares in some companies with mines in Chile, including Albemarle and Anglo American, pared gains after the vote, while the peso dropped.

Chile has the biggest reserves of copper and lithium, both of which are crucial as the world tries to wean itself off fossil fuels. There are a total of almost $70-billion in possible mining projects this decade, much of which would be upended by nationalization.

The hundreds of billions of dollars needed to compensate private mining companies would imperil efforts to step up social spending and reduce inequalities, goals that sparked the constitutional process in the first place. If full compensation wasn’t delivered, Chile would find itself in international tribunals.

The motion being considered would seize privately run mineral operations and end concessions on the grounds that strategic resources should serve the interest of all Chileans and therefore be incorporated into the “full and exclusive domain of the state,” according to a document on the constitutional assembly’s website.

Deliberations on a charter to replace the one that dates back to the dictatorship of Augusto Pinochet have begun in earnest. Last week, the same committee gave initial approval for a proposal to annul operations that infringe on indigenous land. Other proposals include setting time limits on concessions, with the industry pushing hard to retain the indefinite model, arguing it is critical for long-term planning that underpins investments.

“The constitutional process is the biggest change for Chilean mining in the last 40 years,” Juan Carlos Guajardo, who heads consulting firm Plusmining, wrote in a text message. “I’m afraid it involves serious risks because there’s a lot of reformist spirit and little willingness to listen to the technical arguments of the mining business.”