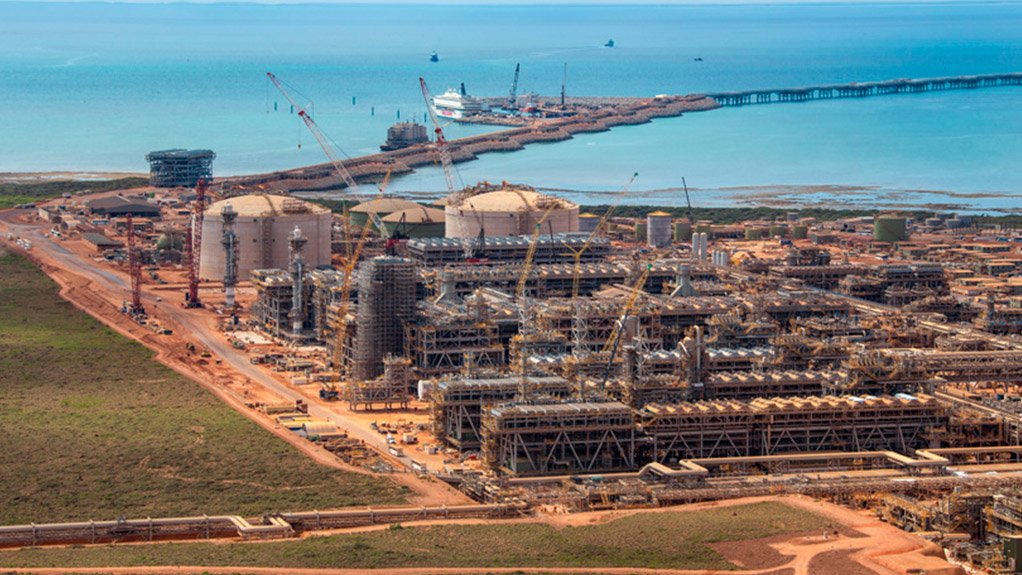 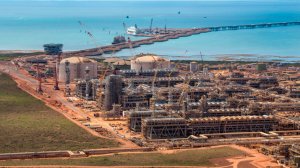 PERTH (miningweekly.com) – US energy major Chevron has announced a A$40-million investment in lower carbon projects in Western Australia, as part of its offset package to address a carbon dioxide (CO2) injection shortfall at the Gorgon natural gas facility over the five-year period ending July.

Chevron in July this year conceded that it had failed to capture sufficient greenhouse-gas (GHG) emissions at its Gorgon oil and gas project, and was working with the Western Australian regulator to make up the shortfall.

Under the terms of the project’s approval, the Gorgon liquefied natural gas operation is meant to capture four-million tonnes a year of CO2, or 80% of the carbon extracted from its reservoir gas.

Chevron this week said that the offset package would see Chevron fulfil its regulatory obligations through the acquisition and surrender of 5.23-million GHG offsets.

Chevron Australia MD Mark Hatfield said Chevron was proud of the significant emissions reductions being achieved by the Gorgon carbon capture and storage (CCS) system, despite its early challenges.

“Since starting up in August 2019, the Gorgon CCS system has safely injected approximately 5.5-million tonnes of GHG emissions and is demonstrating the importance of CCS technology in advancing a lower carbon future.

“We take our regulatory obligations seriously. The package we have announced will see us make good on our commitment to offset the injection shortfall, and ensures we meet the expectations of the regulator, the community and those we place on ourselves as a leading energy producer in Australia,” Hatfield said.

“We look forward to further discussions with the Western Australian ogvernment to develop lower carbon projects and unlock emissions reduction potential across the state.”