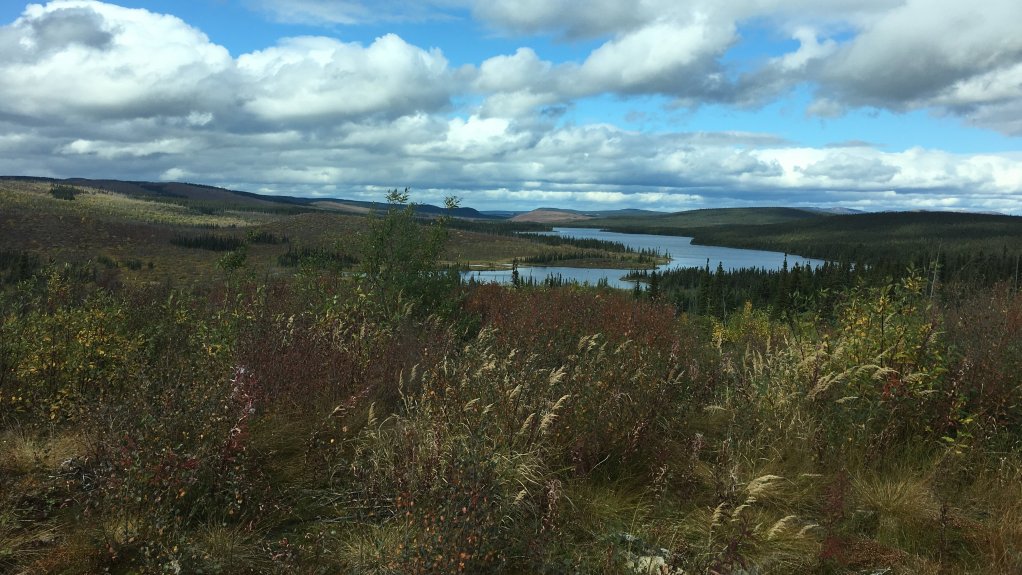 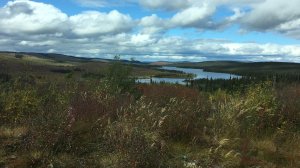 Toronto- and Sydney-listed Champion Iron has agreed to buy the Kamistiatusset iron-ore project, which is only a few kilometres from its Bloom Lake mine, in Canada.

Located in the Labrador Trough in Newfoundland, near the Quebec border, the Kami project until April belonged to Alderon Iron Ore, but Sprott Resource Lending seized the project after the junior miner failed to repay a loan.

Champion will buy the Kami project from Deloitte Restructuring, which is the receiver for Alderon, for a consideration of $15-million in cash, the extinguishment of about $19.4-million in secured debt of Alderon and an undertaking in favour of the receiver to make a finite production payment on a fixed amount of future iron-ore concentrate production from the Kami project.

The Kami project's prior owner completed an updated feasibility study in September 2018, which indicated that the proposed mine could operate for 23 years, producing an average of 7.84-million tonnes a year of premium-quality iron-ore concentrate with an iron content of 65.2%.

Champion says that it plans to revise the project's scope and update its feasibility study. The company expects to secure an additional eight-million tonnes a year of port capacity, including a pre-payment of port-related fees, at the multi-user berth of the Port of Sept-Îles, which it currently uses to export iron-ore concentrate from Bloom Lake.

"While our company is rapidly gaining global recognition for its ability to deliver quality iron-ore products, the acquisition would further position our company to service the rising demand for high-grade iron-ore concentrate globally,” says CEO David Cataford.

The acquisition is expected to be completed in the fourth quarter.

Alderon was left in the lurch when Chinese group Tungshu withdrew its proposed investment in the project in March, citing the uncertainty created by the Covid-19 pandemic.