Challenges in mining exploration in the DRC

Challenges in mining exploration in the DRC 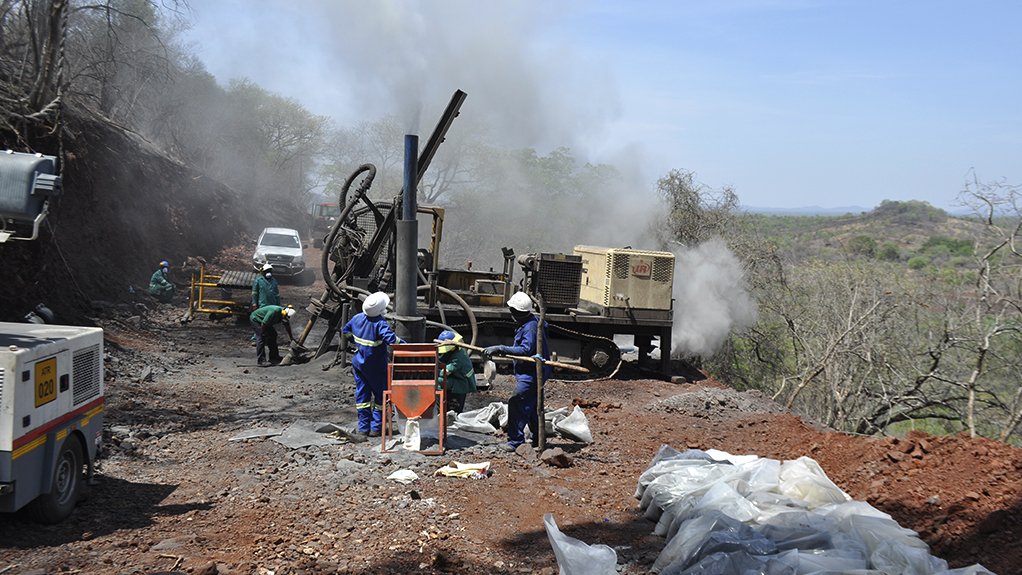 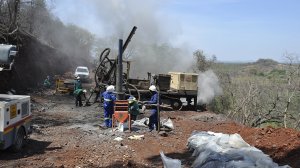 Determining resources and reserves in the Democratic Republic of Congo (DRC), although known for its significant mining potential and “world-class” deposits in various commodities, has its challenges, says SRK Consulting Congo chairman and geological consultant Dominique Sambwa.

Over the past two decades, the DRC government has taken decisions to privatise mines; however, in the era of privatisation, the financing of projects relies enormously on in-depth knowledge of geology and controls of mineralisation, and the lack thereof is causing challenges, he explains.

While some areas, such as southern Katanga, have been extensively explored, with studies being conducted to advance the knowledge base on the geology and distribution of mineralisation – particularly the areas of exploitation, resource estimation and reserve assessment studies – the vast majority of concessions outside southern Katanga have remained underexplored.

Sambwa highlights that investors interested in the DRC’s mining potential generally have to embark on a risky phase of exploration, resource definition and the exploration work to determine deeper potential.

This requires sophisticated methods of prospecting and, ultimately, financial institutions are reluctant to commit capital to this high-risk phase.

As such, the defining of mineral resources and mineral reserves becomes a challenge – leaving much of the mineral potential untapped.

As an independent consultancy with a depth of expertise in this field, SRK Consulting can play a “vital role” in assuring the client and stakeholders of the veracity of geological and technical data.

“Clients rely on the quality of our actual exploration programmes and technical studies, and on our rigorous review processes conducted by experienced specialists,” says SRK Consulting MD Vis Reddy.

He explains that knowledge about a project’s resources and reserves forms the basis for most of the important decisions that a company must make about capital and its allocation.

This suggests that the biggest challenge to mineral development in the DRC is probably to encourage companies to provide financing for prospecting and exploration.

While it is imperative for mining companies to prove the reserve, it remains difficult to find enough highly skilled people, with the experience that SRK requires, to conduct and confirm resource definition activities.

“Our office in Lubumbashi has a limited number of people of this calibre, and we often need to draw on the expertise of colleagues in other SRK practices globally. However, we are looking to build more local capacity,” notes Sambwa.

Consulting engineers play a significant role in facilitating reserve and resource determination. This includes geologists and engineers who facilitate all aspects of resource and reserve determination and verification.

“Typically, they will be involved in the estimation of the reserve and are supported by a team with the knowledge of mineralisation and an understanding of the implications,” says SRK Consulting director and principal consultant Andrew van Zyl.

It is imperative that the experts create an accurate picture of the value of a reserve. “This means the team must conduct a range of high-quality technical studies, and robust calculations aligned to global standards,” says SRK exploration senior exploration geologist John Paul Hunt.

These challenges have not stopped SRK Consulting from exploring the DRC. SRK Consulting Congo is currently involved in several exploration projects and resource definitions.

This includes a project in Kolwezi which is a continuation of the work SRK undertook during the preliminary stage of the project, consisting of mapping work, the delimitation of orebodies, dimensioning and the estimation of mineral resources.

“This took more than three years and covered more than 85 000 m of definition drilling and we are now preparing for the prefeasibility studies aspect of the project” adds Hunt.

While the project is well under way, SRK Consulting had to deal with technical challenges during exploration, such as sending samples to the laboratory, he adds.

More than 75 000 samples need to be processed by laboratories in South Africa and Zambia because most of the local laboratories offer only inspection analyses.

“Shipping the split half-core would have involved tons of material, creating issues with sample export procedure and paperwork – as well as incurring considerable costs,” explains Sambwa.

The solution was for the client to set up its own on-site sample processing units so that only a reduced pulp sample of about 50 g is shipped instead of a sample weighing more than 3 kg.

The obstacles in the mining industry of the DRC, Sambwa concludes, highlight the need for SRK Consulting’s expertise.