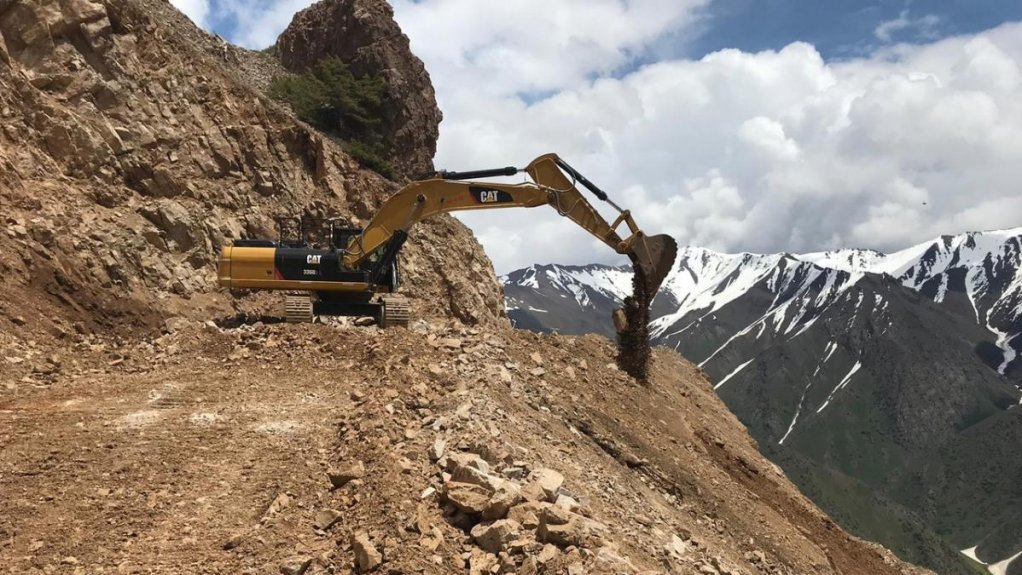 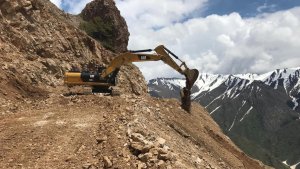 Although the seizure of the Kumtor mine in Kyrgyzstan has delayed debt financing for the proposed Tulkubash mine, the project’s timeline has not materially shifted, Aim-quoted Chaarat confirmed on Tuesday.

The company previously said the extensive media coverage of the impasse between Canada’s Centerra Gold and Kyrgyzstan could be negatively perceived by potential future debt or equity investors, despite having no direct impact on Chaarat’s operations.

However, Chaarat reported on Tuesday that it had received “healthy interest” from potential fixed income investors to provide funding to refinance its existing corporate debt and the costs related to the Tulkubash gold project.

"The slight delay in the Tulkubash debt financing process was caused by external factors, despite our strong support in-country and the confirmation of strong project economics in the updated BFS 2021, but we target signing of this financing in the third quarter of 2021. Operations in-country are progressing well and we are on time with our exploration and construction timeline," CEO Artem Volynets commented.

The company continued to aim for first gold production in the second half of 2023.

An equity fundraise in February provided Chaarat with $30-million for the construction of the $115-million Tulkubash project. A project finance facility is required for the balance.

Meanwhile, Chaarat said  it remained on track to deliver 57 000 gold-equivalent ounces from Kapan, in Armenia, this year.