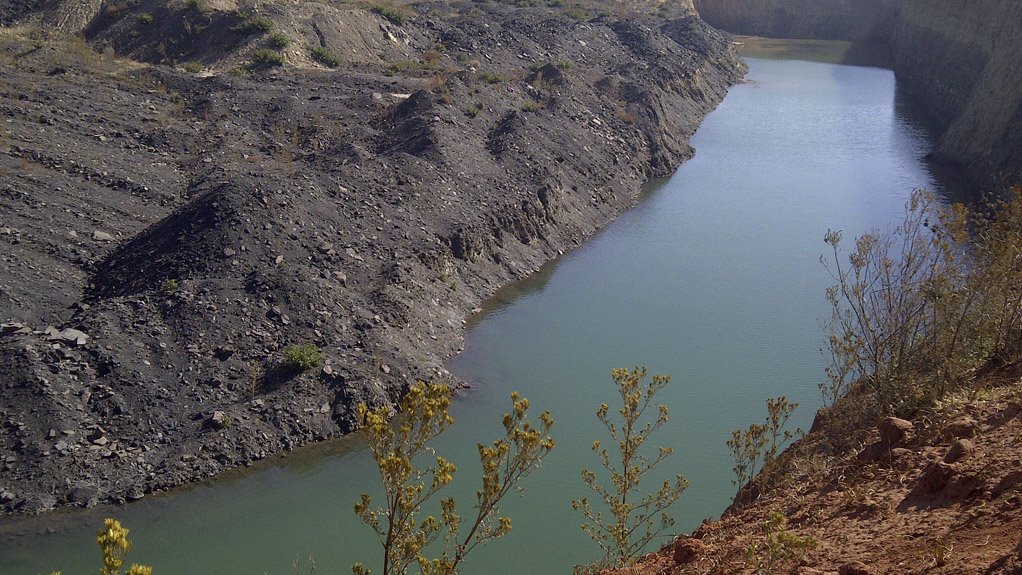 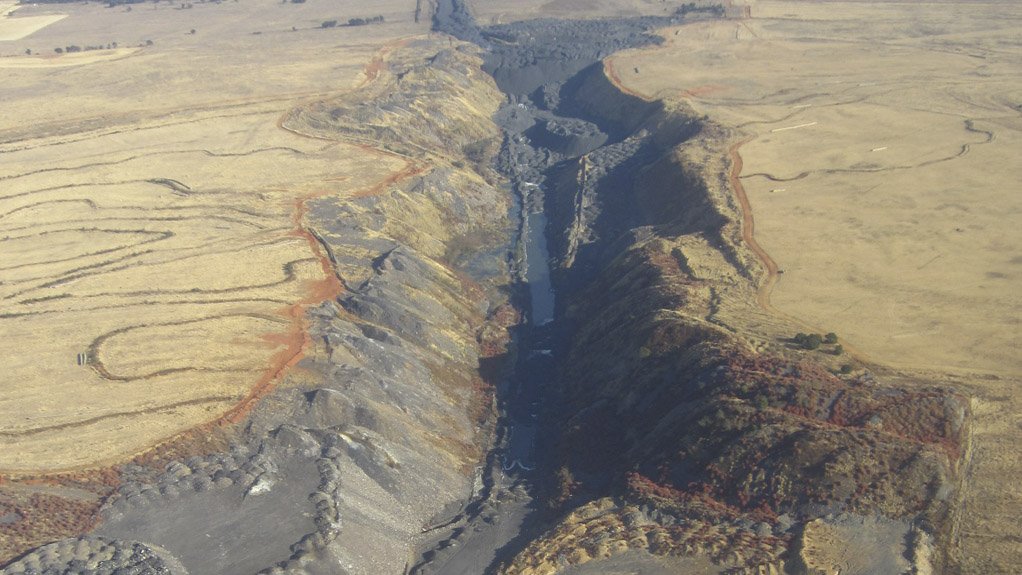 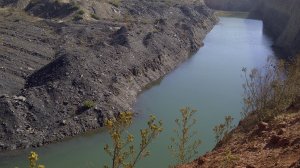 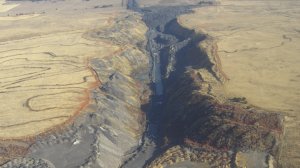 COAL COUNTRY Over the past 14 years, Mpumalanga has experienced a “proliferation” of prospecting and mining right applications, particularly for coal
UNREHABILITATED MINING PIT, MPUMALANGA Many are imploring the authorities to stop authorising mining and water use that will cause “unacceptable” pollution and degradation to Mpumalanga

A new report by the Cape Town-based Centre for Environmental Rights (CER) alleges that communities and the environment in Mpumalanga – which has witnessed a proliferation of prospecting and mining right applications over the past 14 years, particularly for coal – have had to pay an “indefensibly high price” as a result of poor regulation by the Department of Mineral Resources (DMR) and the Department of Water and Sanitation (DWS).

The CER, a nonprofit organisation and law clinic, states in its report, titled ‘Zero Hour: Poor Governance of Mining and the Violation of Environmental Rights in Mpumalanga’: “Alarm bells are ringing in Mpumalanga. Civil society organisations, communities, researchers, farmers and other government agencies have expressed concern about the detrimental impacts of mining on water security, soil and food security and the health, wellbeing and development prospects of communities in Mpumalanga.”

The report highlights that many have implored the two departments to stem the tide by refusing to authorise mining and water use that will cause “unacceptable” pollution and degradation.

The CER notes that South Africa is a water-scarce country which is experiencing its worst drought in 30 years. However, the centre highlights that, while Mpumalanga contains areas of immense hydrological importance with areas that are strategic for the country’s water supply, the DMR and the DWS continue to grant mining and water-use rights in these areas, thereby compromising water security.

It entailed fieldwork in the province, community meetings and consultations, meetings with local government officials and meetings with mining companies. The centre says that repeated attempts to engage the DMR’s Mpumalanga regional office were unsuccessful.

“Our conclusion is that Mpumalanga faces environmental threats that will have dire consequences for South Africa’s future prosperity.”

The CER comments that, in 2014, 61.3% of the surface area of Mpumalanga fell under prospecting and mining right applications. Mining involves the removal of “huge quantities” of topsoil, essential for cultivation, with “a mere” 1.5% of South Africa’s soils considered high potential and 46.6% of these found in Mpumalanga.

The centre asserts that, if mining continues at its current rate, around 12% of South Africa’s total high-potential arable land will be “ruined”.

The CER remarks that, on the Mpumalanga Highveld, air quality is among the worst in the world. Air pollution from mining can be caused by particle emissions from activities such as processing, blasting, wind erosion of overburden and dust entrainment from haul trucks.

It highlights that, with 5 000 coal trucks using Mpumalanga’s roads daily, dust from mine haul roads contributes about 49% of the nitrogen dioxide in the Highveld air pollution priority area.

Mpumalanga occupies 6% of the country’s land surface, but it holds 21% of its plant species. Nearly a quarter of its vegetation types are nationally gazetted as threatened. Nevertheless, 76% of Mpumalanga’s grasslands have been “targeted” by mining and prospecting applications.

In 2015, the CER points out that there were 239 operating mines and 788 derelict and ownerless mines in Mpumalanga, yet only five officials in the DMR were designated to monitor compliance with and enforcement of environmental laws at these mines.

Additionally, the centre states that, in 2015, the DWS employed two officials in Mpumalanga to perform both compliance monitoring and enforcement functions.

It notes that, as at the first quarter of the 2014/15 financial year, mining contributed only 4.8% to the province’s employment.