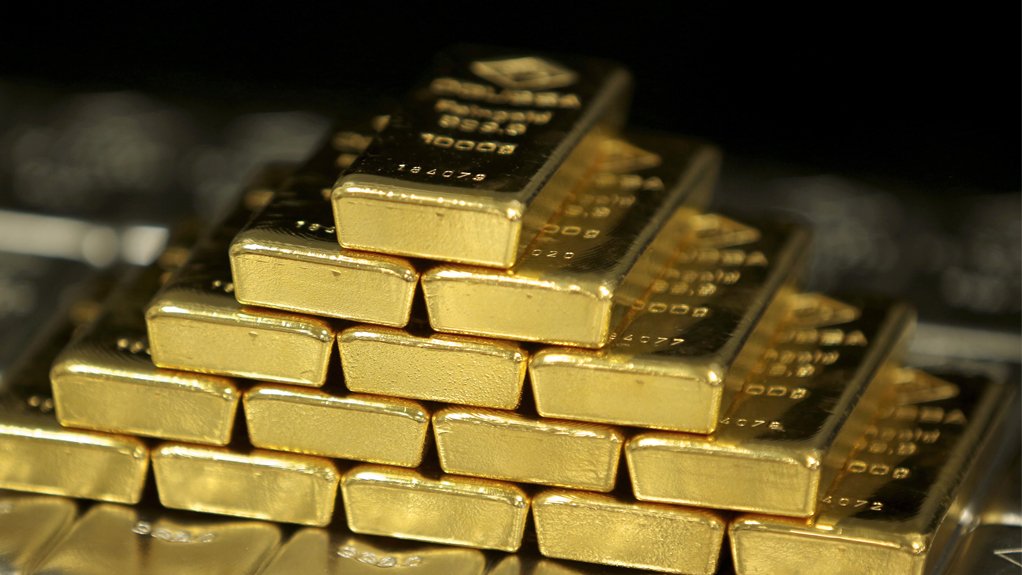 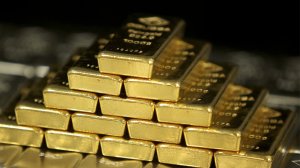 The council says that, despite the swing to net sales in November, central banks remain on track to be net buyers for the full 2021.

The WGC will publish its full-year findings in its 'Gold Demand Trends' report at the end of January.