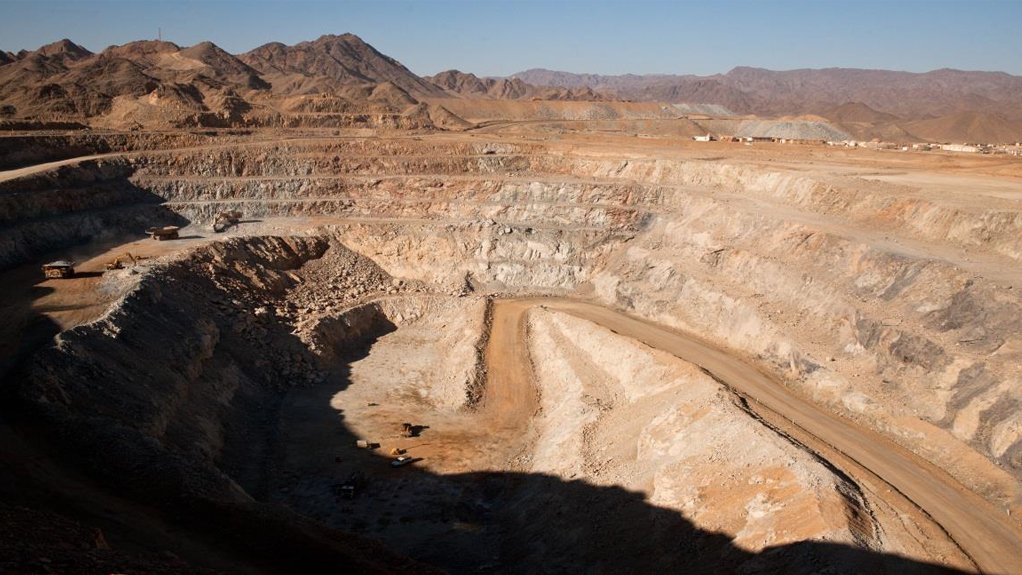 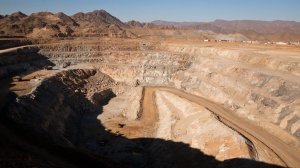 LSE- and TSX-listed Egypt-focused gold miner Centamin reports that its gold production for the third quarter ended September 30 was slightly ahead of schedule at 103 546 oz, bringing production for the year-to-date to 307 821 oz and keeping the company on track to achieve its full-year production guidance.

The miner also had cash costs of $846/oz produced, bringing its year-to-date cash costs to $820/oz, while all-inclusive sustaining costs were $1 266/oz, with the company on track to achieve its full-year cost guidance of between $800/oz and 900/oz.

Centamin’s adjusted group free cash flow during the period was $6.9-million, bringing the year-to-date free cash flow to $23.8-million. This means Centamin was ahead of budget, reflecting a stronger gold price partially offset by increased mining costs and driven by more openpit material being mined.

CEO Martin Horgan says the company entered the fourth quarter in a good position and remains “firmly on track” to meet its stated guidance for the year.

The miner’s growth-based capital projects also progressed on schedule, with $67.6-million of capital expenditure invested during the period under review.

“The company has been busy progressing several growth projects at the same time as delivering the Sukari operational reset,” Horgan says.

In terms of exploration, Centamin signed and finalised Egyptian exploration bid round terms, securing about 3 000 km2 of highly-prospective greenfield landholding within the Eastern Desert of the Egyptian Arabian Nubian Shield.

Going forward, the company reports that it has a strong balance sheet with no debt, no hedging and cash and liquid assets of $256.1-million at the end of the period, after a $46.1-million interim dividend distribution on September 30.

“Further to this, we very much look forward to updating the market on the results of our Sukari life-of-asset optimisation work, which we expect to announce on December 1,” says Horgan.