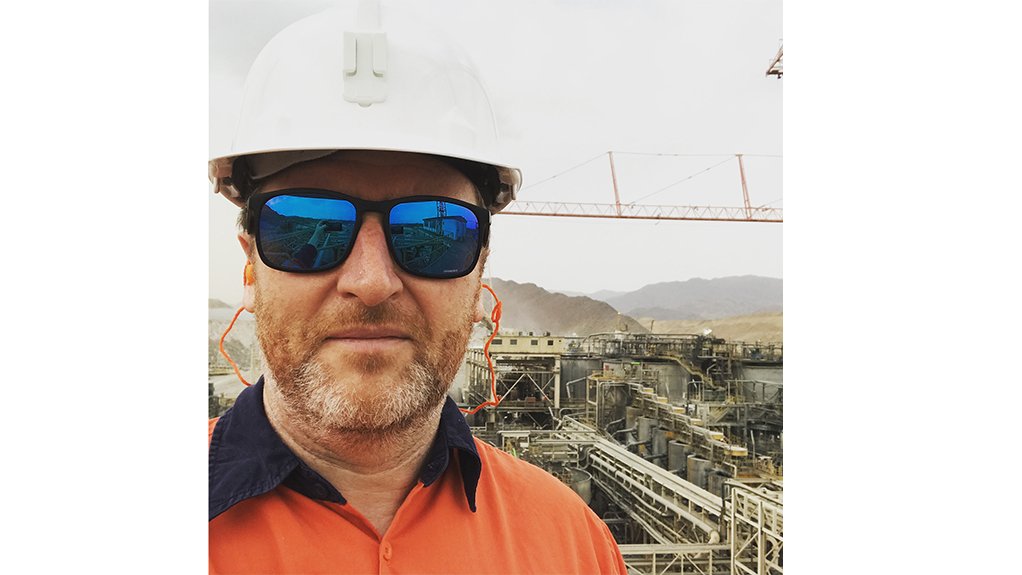 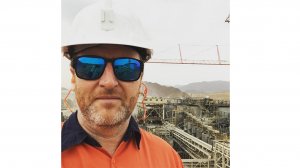 He succeeds Ross Jerrard, who served as interim CEO and now moves to the position of CFO.

The company further advises that COO Jeremy Langford resigned from his position to pursue other interests.

Horgan is a qualified mining engineer, with 25 years’ experience in multiple areas of the mining industry.

Horgan served as cofounder and CEO of Toro Gold between 2009 and 2019. During his tenure, he oversaw the development of the Mako gold mine, in Senegal.

Centamin chairperson Josef El-Raghy says appointing someone of Horgan’s calibre follows an intensive international search process and will enable the company to move forward with confidence.

Horgan comments that the Sukari mine, in Egypt, is a world-class operation that will continue to underpin the future prospects of Centamin, while also pursuing growth options, as the company seeks to become a multi-asset gold producer.