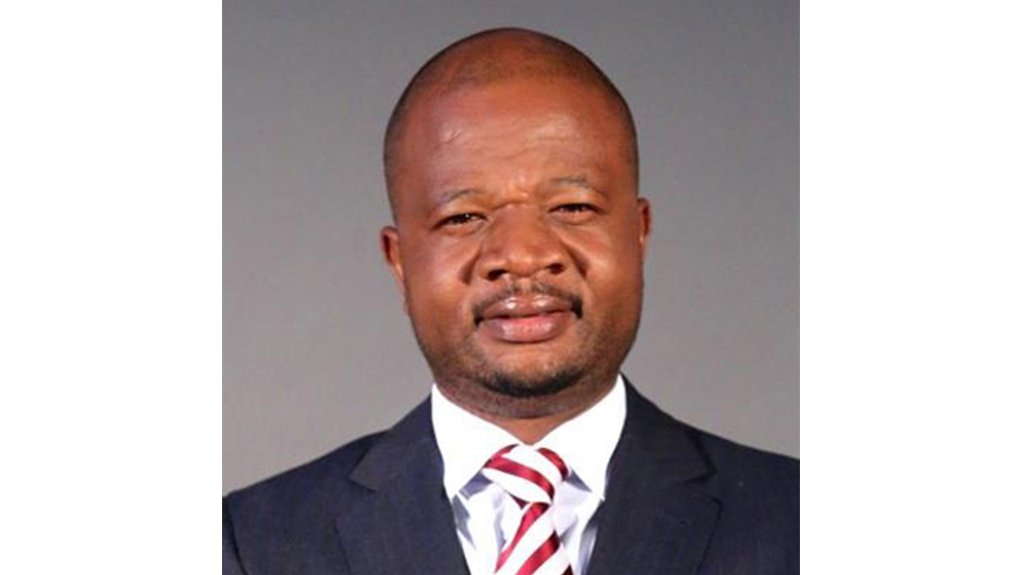 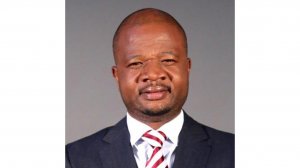 Despite North America and the UK being the global frontrunners in carbon capture, utilisation and storage (CCUS), with more than 40 new related projects announced last year, society body the National Society of Black Engineers of South Africa president Mdu Mlaba says the organisation does not support CCUS for a developing country.

“We are not currently involved in any carbon capture projects because the business case for South Africa to be involved in such projects is not feasible. These projects generally require a large sum of upfront capital, and the country has a very limited balance sheet with competing financial demands,” he tells Mining Weekly.

Mlaba explains that these financial demands, such as the payment of social grants, the much-needed capital injection into State-owned utility Eskom – which is critical for gross domestic product growth – the funding of education, and the upgrade of water and sanitation infrastructure, take precedence over the implementation of new carbon capture projects.

“To reduce South Africa’s carbon footprint, we should focus on rolling out renewable energy projects like wind, solar and green hydrogen (H2). In fact, there is a huge international demand for green H2 and South Africa stands a good chance to be one of the key global players in the green H2 economy.”

He states that the country can export green H2 in the form of tradable products like ammonia, methanol, ethanol, green steel, fertilizer, aviation fuel, maritime fuel and cement and can take up to 10% of the global market value of these tradable products.

In contrast to South Africa, over the past 20 years, the US government and its private sector have invested billions of dollars to fund the capture of carbon dioxide (CO2) from industrial and power plant sources, he notes.

Mlaba states that, despite this extensive support, about 80% of projects have failed and the 20% that have succeeded were fuelled by the host country’s risk appetite for fossil fuel infrastructure development and the availability of government tax credits. These tax credits provided companies with a guaranteed revenue stream, should they store CO2 in deep geological repositories.

Consequently, there are few viable business cases that can sustain the CCUS industry on a scale that is “necessary to stabilise the climate”, without policy-backed incentives.

This would enable countries to continue producing fossil fuel-based products and solutions while reducing greenhouse-gas emissions, in line with the low-carbon transition commitments made in line with the 2015 Paris Agreement.

“This would, in turn, result in a great international demand for project management skills in this space,” he concludes.