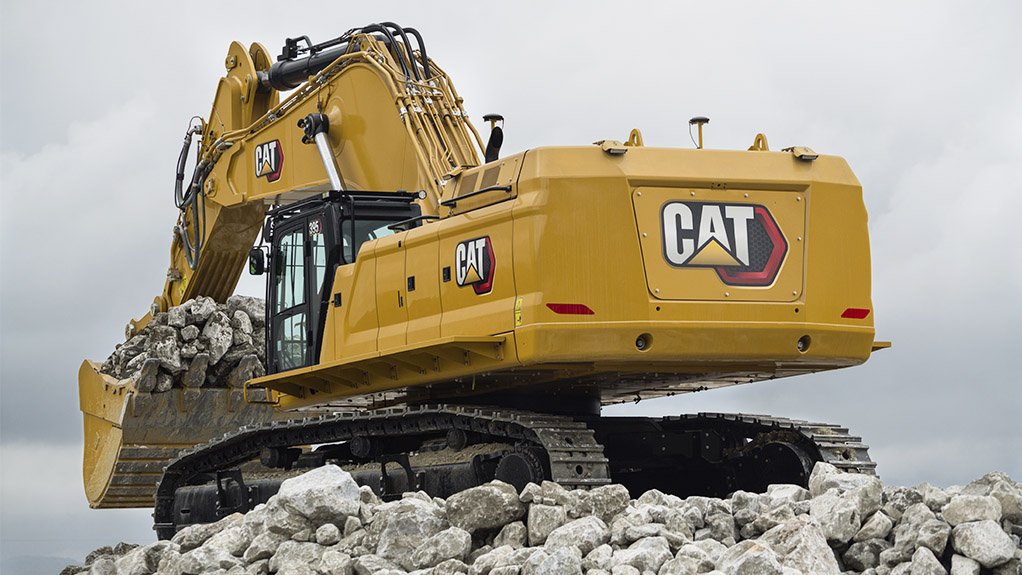 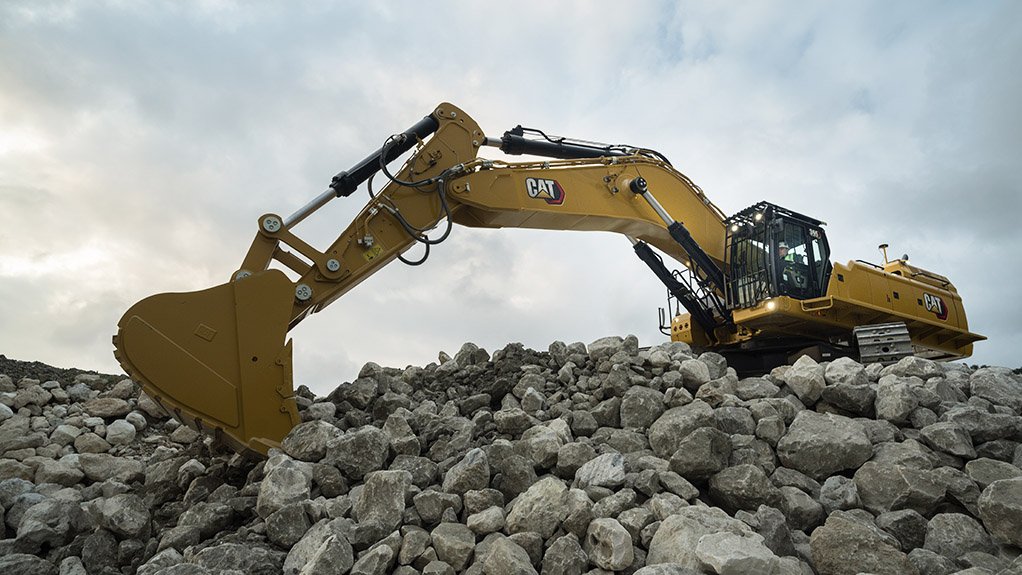 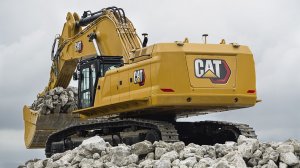 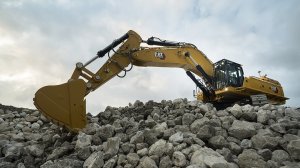 Equipment manufacturer Caterpillar is launching its next generation of excavators, the 374 and 395 hydraulic excavators, into Southern Africa in 2021.

“In 2018, Cat introduced its medium-sized excavators of between 20 t and 30 t and, in 2019/20, launched the 36 t to 49 t range of excavators. The 374 and 395 excavators fall into the 74 t to 95 t class of excavators and come standard with a range of safety and technological features,” says Barloworld Equipment GCI product manager Hugo van der Walt.

The excavators are ideally suited to various applications in the mining environment, from quarries to open cast mines, and from diamond mining to the coal industry. They are ideal for use as a loading tool on 40 t to 60 t articulated trucks and off-highway trucks in overburden stripping, as well as for the extraction of various minerals.

He explains that Caterpillar fully focused on the customer requirements in the development of the next-generation excavators, leading to increased productivity, durability and reliability at a lower operating cost.

The exclusive hydrostatic swing circuit has a dedicated bi-directional swing pump, swing motors, charge pump and charge accumulator. The swing pump supplies oil to the swing motor; while the charge pump and charge accumulator prevent cavitation (air bubbles) and overheating. The circuit allows for the regeneration of swing brake energy and the independent management of cylinder oil flow, resulting in higher efficiency and smoother, more predictable performance when multitasking with the excavator.

“The bucket size can, however, be adjusted to customer requirements,” says van der Walt.

Caterpillar’s Pay-load technology comes standard on both models of the next-generation excavators – as in the case with all its performance excavators – offering precise load targets with on-the-go weighing, which assists in preventing the over- and under-loading of trucks and maximising operator efficiency.

In terms of durability and reliability, the boom, stick and frame are up to two times stronger than those of the F-Series model, Caterpillar’s previous-generation excavators. The plate thickness has also been increased, especially on the boom, stick, swing frame and car body.

The cylinder rods, wear rings, track links and rollers have all been upgraded, strengthened and added to make these excavator models the most durable machines Caterpillar has produced in their size class.

“Another benefit is the extended and synchronised service intervals, along with reduced hydraulic oil capacity, which not only increases the excavators’ working time but also decreases maintenance costs by up to 20% than those of the previous model,” says van der Walt.

The next-generation excavators include the same technology that comes standard on all of Caterpillar’s next-generation performance excavators, including Cat Pay-load technology and Cat Grade with 2D, which assists the operator to reach grade faster, since they can cut and fill to exact specifications without overcutting. In addition, no grade checkers are needed, which makes the work area safer.

Cat Lift Assist also comes standard. This technology quickly calculates the actual load being lifted and compares it with the rated load that the excavator is capable of handling. Visual and auditory alerts will inform operators if they are within a safe working range or if they need to take immediate action to avoid tipping.

The excavators also have fully customisable operator profiles and joystick patterns, which can be customised through the monitor. Joystick patterns can be set to match operator preferences, while PIN codes and operator logins keep the excavator safe and secure from unauthorised use.

Van der Walt explains that the technology on the 374 and 395 excavators has never been seen before, with Caterpillar being the first in the market to offer this new technology as standard on its machines.

He notes that customer collaboration was a key focus for Caterpillar: “Spending time with the customers and the dealers and understanding their needs were paramount. Caterpillar made massive improvements on production with the upgrade on the hydraulic system and new technology, as well as the increase in uptime, which was very important for our customers”.

The 374 model and 395 models are equipped with a deluxe, sound-suppressed cab, which includes a wide, comfortable air suspension seat with a headrest, adjustable height and angled armrests, Bluetooth connectivity and a 10-inch touchscreen for hands-free cellphone operation and controlled machine settings.

The windows on the cab provide outstanding visibility to the work area, while dome and floor welcome lights automatically turn on when the door is opened. The premium 360° lighting package on the chassis, cab, boom, sides and rear illuminate the job site for operators and ground personnel.

Barloworld Equipment took delivery of the 374 model in 2019 and has been able to fully test the unit in production areas. “Testing the unit against other models in this size class and seeing it outperform them, not only in production but also in fuel consumption, has been rewarding,” says van der Walt.

He notes that the reduction in fuel consumption speaks to the sustainability and reduced CO2 emissions that are so crucial in mining.

The tests, which were mainly conducted in a coal-loading application and overburden stripping, helped to validate the improvements on these next-generation excavators and eliminate any problems before going into production.

As an additional value offering, extended warranties can be bought for the new Caterpillar 374 and 395 hydraulic excavators.

For more information on these next-generation excavators, which will arrive in Southern Africa this year, contact your nearest Barloworld Equipment branch or contact the head office, in Johannesburg, or visit the website for more information.