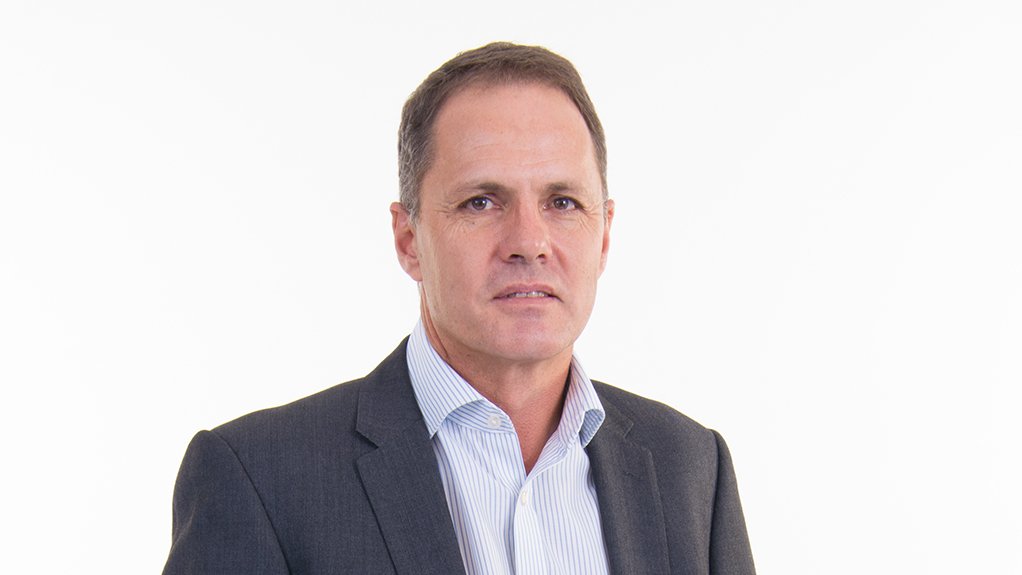 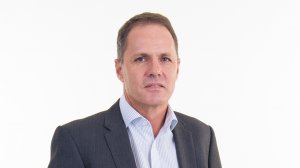 Free cashflow was R926.4-million and market capitalisation soared from R3-billion to R23-billion-plus in the 12 months to June 30.

Gold production rose 9% to 5 424 kg at an all-in sustaining cost  margin of 29.7%, with headline earnings of R634.5-million more than seven times up on last financial year.

The Johannesburg- and New York-listed company, headed by CEO Niël Pretorius, declared a final dividend of R0.35 a share for the financial year ended June 30 out of income reserves.

DRDGold has also declared interim dividends of 50c a share, bringing the total dividend to 85c a share for the year.

“The first half was characterised by solid performance and a sense of confidence about our ability to at the least maintain this, but by the middle of the third quarter the Covid-19 pandemic was upon us all,” Pretorius stated in a media release to Mining Weekly.

“Amidst the fear, uncertainty and challenges since March, investors globally have turned to gold and gold stocks. This has handsomely reflected in our revenue and margin for the year,” Pretorius stated.

He attributed DRDGold’s healthy performance to the set-up of the business: “Surface-based, tightly staffed and substantially automated, we were well-positioned relative to much of the mining industry to implement the global and national recommended Covid precautionary measures, to leverage the gradual easing in lockdown regulations and to get back into business.”

The increased gold production reflected an 8% increase in total throughput and a 5% increase in average yield as Far West Gold Recoveries (FWGR) achieved stable production and made its first full 12-month contribution.

Group revenue increased by 52% to R4 185-million on higher gold production and gold sold, together with an extraordinary 33% rise in the average rand gold price received to R768 675/kg.

Pretorius said Covid risk would remain for some time, with its impact on the business needing to be continually managed and reviewed. He anticipated larger social obligations and supplier risks, the former requiring continuing support to DRDGold’s neighbouring communities.

On other growth prospects, Pretorius said the business was seeking to play a bigger role in the Sibanye-Stillwater environmental value proposition and to leverage the opportunities of other non-core surface assets in the Sibanye portfolio. In addition to gold, Sibanye is also a major producer of platinum group metals.