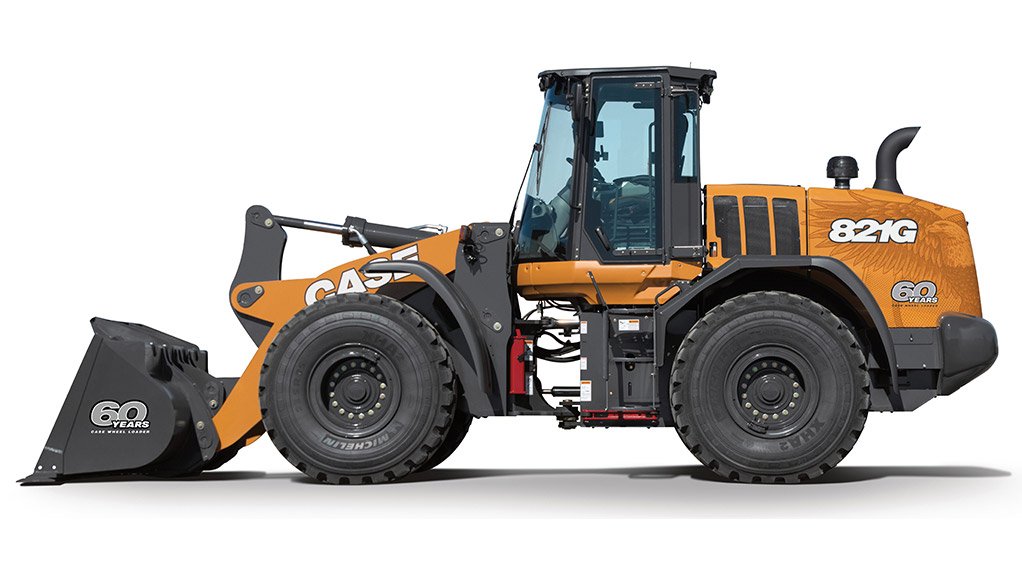 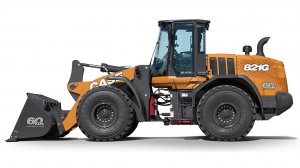 Having introduced the W9 four-wheel drive in 1958, construction equipment supplier Case Construction Equipment today offers a full range of compact and full-sized wheel loaders for all applications, from road building and recycling centres, to urban construction and quarries.

To celebrate its sixtieth anniversary of wheel loader manufacturing this year, Case showcased a dedicated display at the international exhibition for construction and infrastructure Intermat 2018 in Paris, France, in April.

The display was centred on wheel loader models bearing commemorative livery, specially developed for this year’s general exhibition, which includes a “60 Years” logo embroidered on the headrest and applied as a decal on the bucket, as well as an Eagle tattoo on the hood.

Through Case dealers, customers also have access to a professional partner with world-class equipment and aftermarket support, industry-leading warranties and flexible financing.

Case wheel loader production started with the W9, with the W10 and W12 four-wheel-drive models and the front-drive W5 loader soon following. The W series grew through the 1960s and 1970s. The mammoth 15-t W26 – introduced in 1968 – was Case’s first articulated loader and the largest wheel loader offered at the time. The W series loaders all featured cabs mounted on the front half of the machine.

With the introduction of Model 621 in 1987, the entire Case loader line graduated into the 21 Series, which had a more rugged design that featured modern rear-mounted cabs. Models for this series were developed under a new streamlined, cross-functional, concurrent process that became the guide for the rest of the company as it moved into the twenty-first century.

Major innovations in productivity, serviceability and operator comfort continued, and this product line represented the first heavy earthmoving equipment to deploy a Tier 4 Interim solution without a particulate filter, using selective catalytic reduction emissions technology, with the F Series. Several new models were added to the 21 Series, including a new line of compact wheel loaders, according to Case Construction Equipment.

“The W9 marked the beginning of a long history of innovation pioneered through many generations of wheel loaders, culminating in today’s G-Series wheel loader range, introduced a revolutionary windscreen design and raised the bar on operator comfort.

“These machines have come a long way since the original models, and reflect the practical innovation Case builds into its equipment to maximise performance and dependability,” Case holding company CNH Industrial’s Construction Equipment for Europe Africa and Middle East VP, Jose Cuadrado, comments.