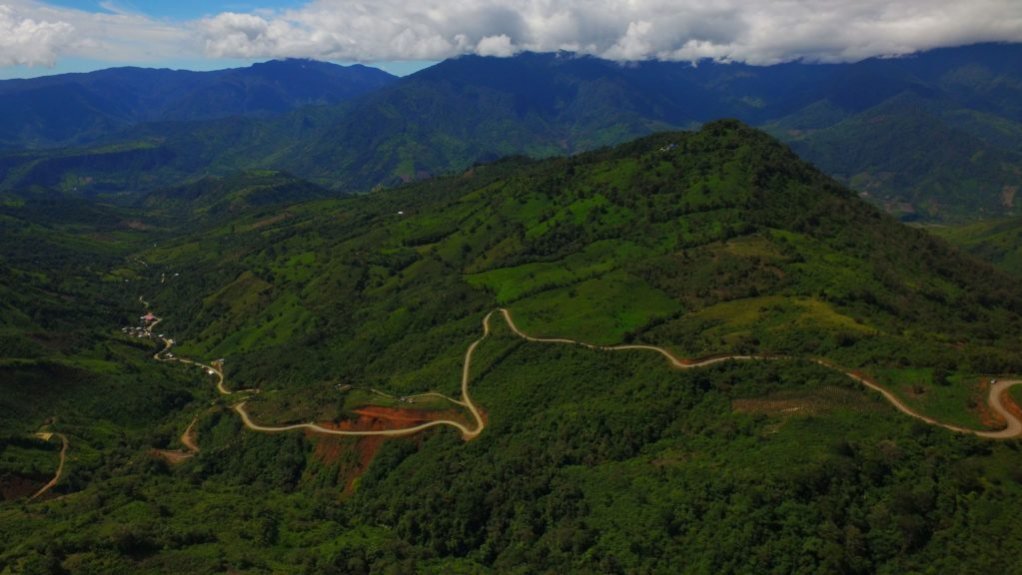 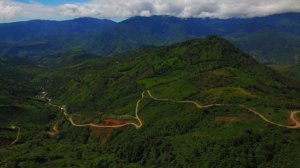 Dual-listed SolGold on Wednesday published a prefeasibility study (PFS) for its Cascabel project, in Ecuador, outlining plans for a multi-decade, low-cost copper producer that could help establish Ecuador as the next copper frontier.

With an initial life-of-mine all-in sustaining cost (AISC) of $0.06/lb of copper, Cascabel would be “well within” the first decile of the copper industry cost curve.

Once the project reached nameplate capacity of 330 000 t/y of copper-equivalent over an initial five years, the mine would operate at an average negative AISC of $1.38/lb.

MD and CEO Darryl Cuzzubbo commented that the PFS demonstrated that Cascabel was “no ordinary mining asset”.

“This project is economically attractive and based upon assumptions that we believe can be delivered upon. There is further upside that will be explored over the coming months and the next phase of the project as we seek the necessary government approvals and move into early works and execution.”

The PFS estimates an aftertax net present value (NPV) of $2.9-billion, an internal rate of return (IRR) of 19.3% and a 4.7 year payback period from the start of processing.

At current spot commodity prices, the aftertax NPV would be $4.1-billion and the IRR 23.4%.

On average, Cascabel will generate aftertax free cash flow of $740-million, peaking at more than $1.6-billion, and earnings before interest, taxes, depreciation and amortisation of nearly $1.2-billion a year, peaking at $2.4-billion a year.

SolGold chairperson of the Cascabel project steering committee, Keith Marshall, explained that the PFS focused on the ‘right-sizing’ of the project, with the objective of reducing the technical and execution risk.

“It also provides a straightforward approach to mining the deposit that optimises selectivity without compromising any of the resource and maintaining optionality.

“I am confident that the study lays the solid groundwork for the next steps in the Cascabel project. I am particularly looking forward to progressing the study work and being able to expand our operational activities in Ecuador.”