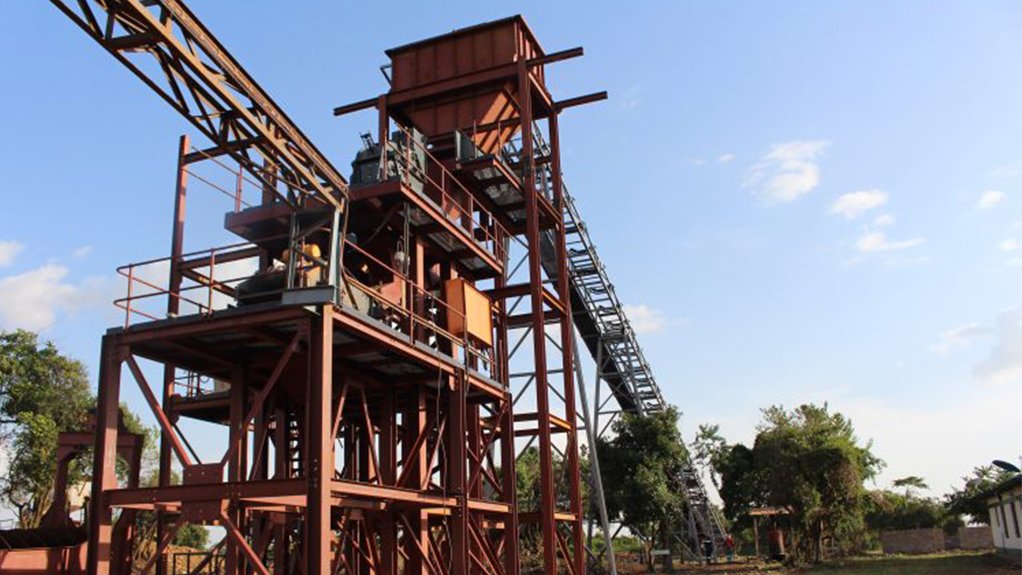 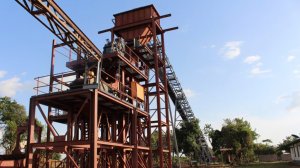 London-listed gold producer Caracal Gold has raised about £2-million through the placement of an additional 177-million ordinary shares.

The additional shares were acquired by a major shareholder of the company and strategic clients of UK-based stockbroker and wealth manager Clear Capital Markets.

Caracal said on February 14 that Clear Capital Markets would be appointed as joint broker going forward.

Caracal CEO Robbie McCrae stated that the raising had “attracted major shareholders at a premium and long-term strategic shareholders” to the company.

The funds raised would be used to finance the accelerated development plan at Caracal’s Kilimapesa gold mining and processing operations, in Kenya, this quarter.

The funds would assist the company to increase mine production to 2 000 oz a month this year – a 100% increase on the previously stated target of 1 000 oz a month – in accordance with Caracal’s announcement on February 9 of an accelerated development plan for Kilimapesa.

Caracal said the production increase would be achieved by a defined strategy of expanding the openpit, underground mining and mining development activities, as well as expanding the associated gold processing plant and equipment.

The proceeds and cash flow from operations would be used by Caracal to embark on its Phase 3 development plan, which would entail starting the process of installing new plant and equipment.

Among this equipment would be a new gold elution plant, a new crushing and screening plant, upgrades to the thickeners and cyclones, installation of additional carbon-in-leach tanks, upgrades to the existing tailings retreatment plant, the construction of a new heap leach plant operation, and the expansion of existing infrastructure and engineering services.

Caracal said work had already started in some areas of the Phase 3 development plan and that the newly available funds would allow some of the orders for the longer lead time items to be placed.

"The appetite for gold is rising once more, as reflected in the recent resurgence in prices, which rose above $1 850/oz [in the second week of February] against the backdrop of rising inflation and lowering ten-year US Treasury yields.

“We look forward to maximising these market conditions as we build our gold production," McCrae said.