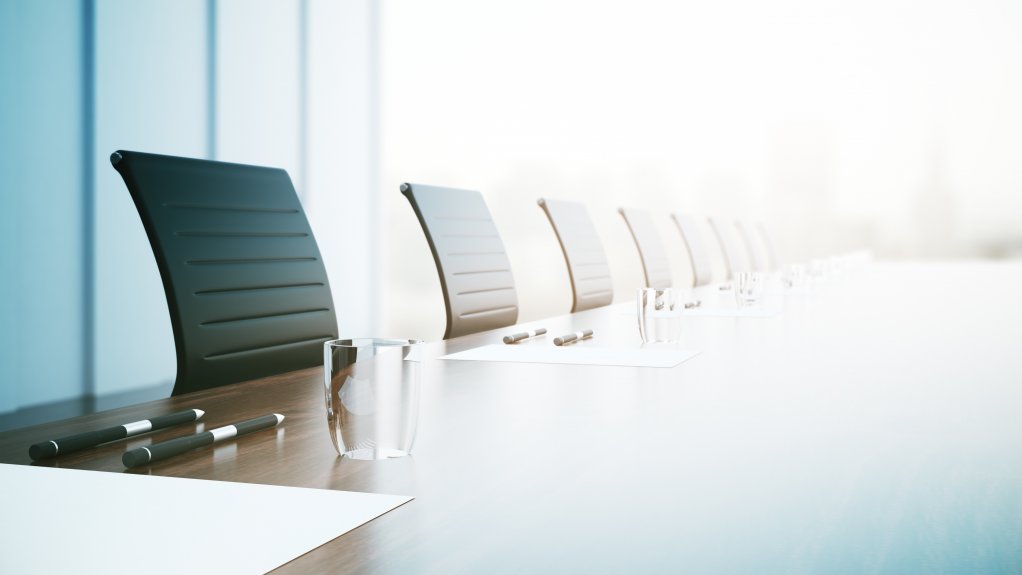 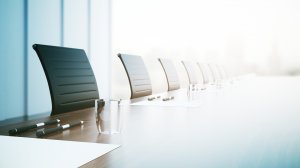 The number of proxy contests in Canada reached a four-year high in 2018, jumping to 13, including ten board-related contests, seven of which were in the mining or oil and gas sectors, according to international law firm Fasken.

The seven mining-related board contests include Detour Gold Corporation, in which the dissidents secured a partial win.

Hedgefund billionaire John Paulson’s Paulson & Co began a proxy battle with Detour in June last year, urging the Canadian miner to put itself up for sale and nominating a slate of directors to replace the board. In December, Paulson convinced Detour shareholders to overthrow the bulk of the miner’s board and appoint five nominees as replacements in the nine-member board.

The other board-related contests in the mining sector included Colorado Resources, Zenyatta Ventures, Alexandria Minerals and Tartisan Nickel. In the case of British Columbia-focused explorer Colorado, the dissidents secured a partial win, while dissidents managed an outright win in the case of Zenyatta Ventures, which has subsequently changed its name to Zen Graphene Solutions.

Fasken explains that a partial win, in its methodology, occurs when the dissident achieves some, but not all, of its publically disclosed objectives initiating and conducting the proxy contest.

In the other two mining cases of gold explorer Alexandria and Ontario base metals explorer Tartisan Nickel, management won.

Overall, the number of contests are still low compared with the number of formal contests that occurred between 2007 and 2012, when an average of about 20 contests occurred each year.

Fasken says that, for a second year in a row, dissidents won the majority of board-related contests; however, they achieved a smaller proportion of outright victories compared with 2017, with half of the victories resulting in partial wins.