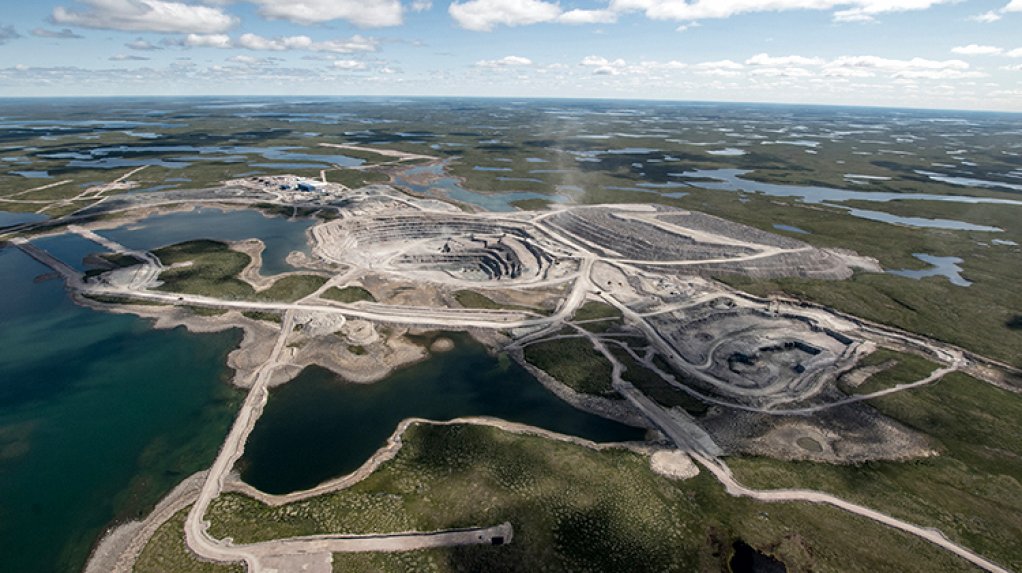 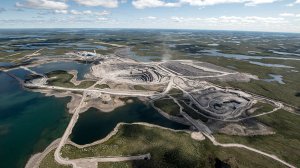 Demand in the rough diamond market is robust, supported by polished diamond price increases and buoyant jewellery retail sales in the US and China, Canadian miner Mountain Province reports.

The company, which is a 49% participant with De Beers in the Gahcho Kué mine in Northwest Territories, says it witnessed increased customer interest across all rough diamond categories at its most recent sale in Antwerp.

During the second quarter, Mountain Province sold 718 549 ct for C$64.5-million, resulting in an average value of C$90/ct. The second-quarter sales result represents a 3% increase in US dollar terms relative to the 603 000 ct sold for C$54.2-million in the first quarter.

The mix of diamonds sold varied across the quarters and on a direct comparison basis, second quarter market prices are about 18% higher than those achieved in the first quarter.

"This is an excellent result for the company. Producers are reporting strong demand and higher diamond prices at their sales which we have also seen with our latest offering,” said CEO Stuart Brown.

In addition to the second-quarter sales, Dunebridge has also completed the sale of all diamonds purchased from Mountain Province in 2020. After fees and expenses, the company received C$10.4-million this week.

The improved cash in-flow from Dunebridge has resulted in the company reducing the planned $10-million draw on the final tranche of the Dunebridge term facility, down to $8-million.

Mountain Province last year agreed to a short-term loan from its largest shareholder, Dermot Desmond’s Dunebridge, and an agreement to sell diamonds to that company to address liquidity needs.

“We remain optimistic that as the global economy continues to recover that the current positive pricing and demand momentum throughout the diamond industry will continue and translate into improved margins for the company,” said Brown.