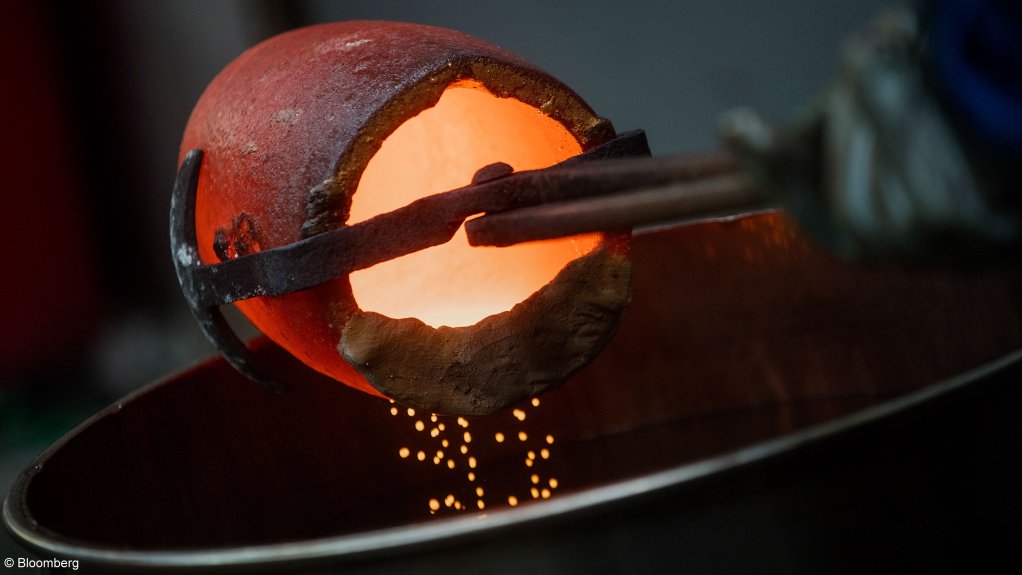 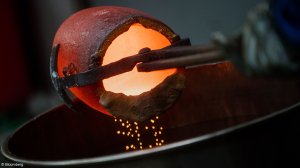 Three transactions in the Canadian gold mining sector on Tuesday won approval from shareholders, paving the way for a reconfiguration of gold companies and assets.

Kirkland Lake Gold’s shareholders on Tuesday overwhelmingly approved the $4.9-billion takeover of Detour Gold, with 98.99% of the votes cast giving the transaction a thumbs up.

At a separate meeting, Detour Gold shareholders also approved the transaction, which will combine the Detour Lake mine, in Ontario, Canada, with Kirkland’s mines, including the Macassa mine, also in Ontario, and the Fosterville mine, in Victoria, Australia.

"The new Kirkland Lake Gold will be an industry leader in profitability, cash flow generation and cash resources. Given our significant financial strength, we will become increasingly active over the next year repurchasing our shares and growing our quarterly dividends,” said president and CEO Tony Makuch.

The arrangement is expected to be completed on January 31, 2020, subject to approval by the Ontario Superior Court of Justice and satisfaction of certain other closing conditions.

Meanwhile, at a special meeting held by Canadian miner Continental Gold on Tuesday, shareholders gave their nod for a buyout by Chinese group Zijin Mining Group. In terms of the transaction, Continental shareholders will receive C$5.50 a share for each of their shares.

The C$1.3-billion transaction will hand Zijin the Buritica gold project, in Colombia, which has measured and indicated gold reserves of 165.47 t and an inferred reserve of 187.24 t.

The takeover will be completed on January 30, upon which Continental’s shares will be delisted from the TSX. Gold major Newmont has tendered its 19.9% stake in Continental.

In the third transaction, shareholders of Equinox Gold and Leagold Mining approved all matters voted on at their respective special meetings, clearing the path for the companies to create a gold producing company operating entirely in the Americas.

The transaction is expected to close in February, subject to regulatory approvals.

In December, the companies entered into a definitive agreement to combine in an at-market merger. The combined entity will continue as Equinox Gold and be headquartered in Vancouver and will trade on the TSX and NYSE-A.

The new Equinox will produce 700 000 oz in 2020, increasing to one-million ounces a year in 2021 and beyond, from six operating mines in the US, Mexico and Brazil.