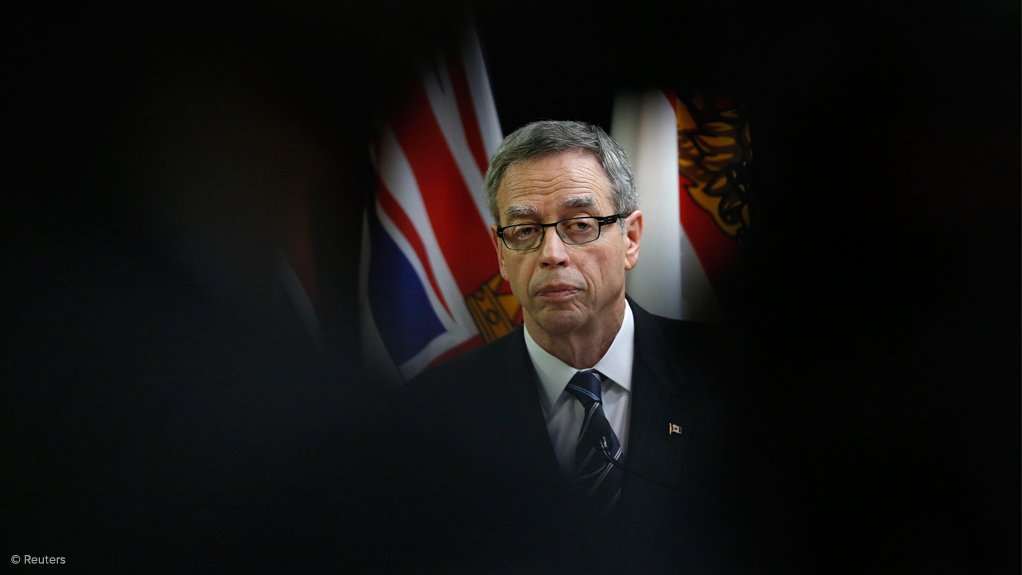 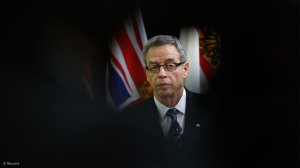 TORONTO (miningweekly.com) – Several federal departments of the Canadian government, as well as the Ontario provincial government, unveiled new measures and investments on Sunday to increase support and drive growth in the country's besieged mining industry.

In a speech to the Prospectors & Developers Association of Canada, Finance Minister Joe Oliver announced that government proposed to extend the 15% Mineral Exploration Tax Credit (METC) for investors in flow-through shares for a further year, until March 31, 2016. The credit was scheduled to expire on March 31, 2015.

The federal tax credit programme had been referred to as the “lifeblood” of junior mineral exploration – and its extension was expected to support the mineral exploration efforts of junior exploration companies, as it had done since its introduction in October 2000. During a challenging time for the global economy, in the struggle to secure capital, it had helped keep investment flowing.

“When we strengthen this industry, we create jobs, growth and long-term prosperity from coast to coast to coast. We are doing exactly that by cutting red tape, lowering taxes and expanding free trade across the globe,” Oliver stated.

Since 2006, the METC had helped junior mining companies raise more than $5.5-billion for exploration. The unique tax credit had risen in popularity and, in 2013, more than 250 companies issued flow-through shares eligible for the METC to more than 19 000 individual investors.

EXPLORATION EXPENSES
In a separate announcement, which cumulatively resulted in a second spontaneous round of applause and discreet fist pumps by certain elated delegates, the federal government announced proposed legislative changes to ensure that the costs associated with undertaking environmental studies and community consultations, which were required to obtain exploration permits, would now be eligible for treatment as Canadian Exploration Expenses (CEE).

As CEE, these costs would now be immediately deductible for tax purposes and also be eligible for flow-through share treatment. Further, in the case of eligible projects, they could also qualify for the 15% METC.

Making the announcement on behalf of Natural Resources Minister Greg Rickford, parliamentary secretary to the Minister of Natural Resources Kelly Block explained that CEE treatment recognised the enormous challenges facing mining and oil and gas companies as they explored for resources. These included the low probability of success, large capital requirements and long timeframes before reporting positive cash flow.

Given these challenges, immediate tax deductibility made the exploration stage of the process more financially manageable, enhancing the competitiveness of the Canadian resource industry, Block advised.

CEE treatment could also enable companies to “flow through” their unused deductions to investors using flow-through shares. This provided a further incentive to investors to buy a corporation’s shares, a critical incentive given that these companies often took many years to report positive cash flows.

In the past, environmental studies and community consultations required to pursue an exploration project were not always eligible for CEE treatment.

"Meaningful consultation with local residents remains a key plank in government’s ‘Responsible Resource Development’ plan. Government recognises that the associated cost of these requirements is part of doing business in Canada and these changes aim to make Canada an even better place to do business,” Block said.

With these new measures, the Conservative federal government, under the leadership of Prime Minister Stephen Harper, aimed to empower the Canadian mining industry and promote exploration of Canada’s mineral resources.

RoF FIRST NATIONS INVESTMENT
In yet another revelation earlier on Sunday, Rickford, who was also engaged as Minister for the Federal Economic Development Initiative for Northern Ontario (FedNor), and Ontario’s Minister of Northern Development and Mines, Michael Gravelle, announced a joint investment of more than $785 000 to support economic development and community access in the Northwestern regions of the province.

The federal government and its provincial counterpart, under Liberal leadership of Premier Kathleen Wynne, would each invest $393 814 to enable the Webequie First Nation, in partnership with the First Nations of Eabametoong, Neskantaga and Nibinamik, to complete a regional community service corridor study.

The study would examine the benefits of developing an all-season transportation corridor connecting First Nation communities in the area with existing roadways, enabling them to capitalise on opportunities related to resource development in the region, including the Ring of Fire (RoF).

The joint project would involve comprehensive community engagement and research, and would examine the benefits of a transportation corridor from a variety of perspectives, including logistical/technical, environmental, economic and community-based goals and objectives associated with resource development opportunities such as developing the RoF.

The federal government’s funding would be provided through FedNor’s Northern Ontario Development Programme, which was put in place to support projects promoting sustainable community economic development, enhance business development and growth, and facilitate innovation throughout the region.

The RoF is a large, resource-rich area of about 5 120 km2, in the James Bay Lowlands region of Northern Ontario, where significant deposits of copper, zinc, nickel, chromite, platinum, vanadium and gold had been discovered. The RoF had the potential to become the largest mining development ever seen in Ontario. The RoF had been estimated to hold multigenerational opportunities that could be worth more than $60-billion for the federal and provincial economies.