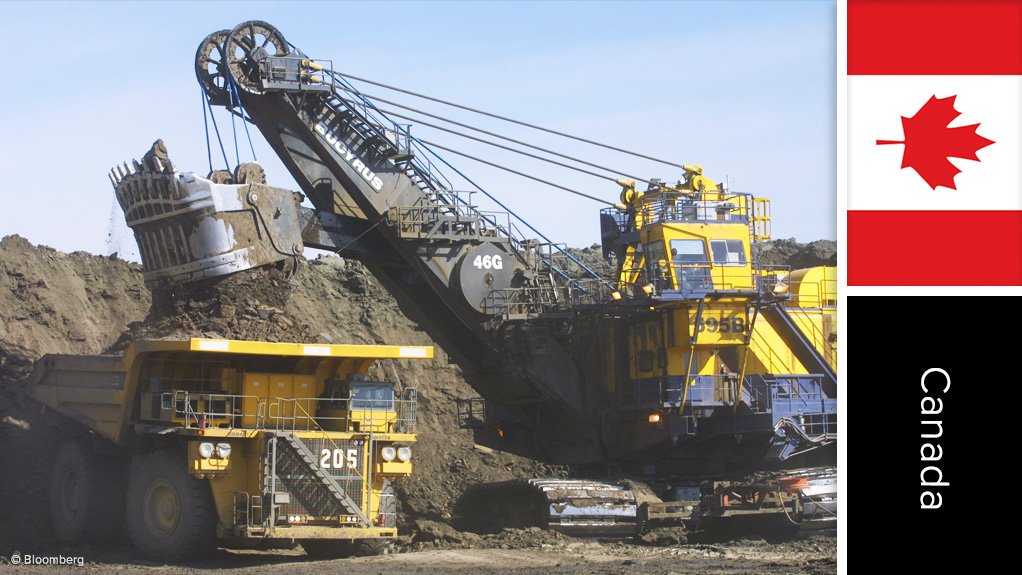 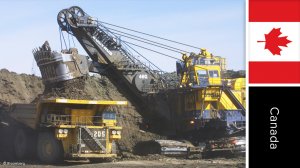 TORONTO (miningweekly.com) – Canada’s new rules governing extractive sector transparency came into effect on Monday, forcing all extractive companies subject to the Act to report payments including taxes, royalties, fees and production entitlements of $100 000 or more to all levels of government in Canada and abroad.

The resulting enhanced transparency was expected to help reduce instances of corruption by enabling citizens worldwide to hold their governments accountable for how they allocated and spent mining revenues.

It would also help to ensure that these revenues contributed to sustainable development and poverty reduction.

"Working together with our largest trading partners, Canada is delivering on its commitment to supporting transparency and accountability of our extractive industries. Canada's contribution is an important step toward establishing a global standard of transparency while supporting jobs and growth both at home and abroad,” noted Canada’s Natural Resources Minister and Minister for the Federal Development Initiative for Northern Ontario Greg Rickford.

He said the Extractive Sector Transparency Measures Act (ESTMA) was a multilateral mandatory reporting initiative that would help to ensure that Canada's resource industries continued to prosper and  provide the broad economic benefits that were fundamental to Canada's success.

The ESTMA followed through on the federal government’s commitment with its G7 counterparts to improve transparency and accountability of payments made by the extractive industry to all levels of government.

The eurozone had already developed similar legislation, which the UK had adopted late last year, with transparency directives to follow soon. The directives required oil, gas, mining and logging companies to publicly disclose the payments they made to governments to extract natural resources. The directives were modelled on Section 1504 of the US Dodd-Frank Act, which required companies to disclose payments at the country and project level. Despite Section 1504 having become law more than four years ago, its implementation had been delayed multiple times by the Securities and Exchange Commission.

The legislation followed on from the outcomes of last August's meeting between federal, provincial and territorial ministers responsible for energy and mining, held in Sudbury, Ontario, when the ministers agreed that the Act would include a two-year deferral for reporting entities to disclose payments made to Aboriginal governments in Canada until June 1, 2017.

"The ESTMA maintains Canada's position as a global leader in the fight against international corruption. [Canadian Association of Petroleum Producers (CAPP)] is pleased to work with the federal government to continue to assure Canadians and the international community that Canada's upstream oil and gas producers are among the most transparent and responsible energy developers in the world," CAPP president and CEO Tim McMillan advised.

Prospectors and Developers Association of Canada (PDAC) president Rod Thomas added that the Act was important to the mineral exploration and development sector, as it would highlight the financial contributions and benefits associated with resource development. “The legislation aims to provide companies with reporting standards to help demonstrate economic contributions made to local governments,” he said.

INDUSTRY SUPPORT
The Mining Association of Canada (MAC) and its members also expressed their support for the ESTMA coming into force, lauding Prime Minister Stephen Harper's commitment from June 2013 to enact such transparency legislation within two years.

"This legislation places Canada at the forefront of international efforts to eliminate corruption and promote transparency. The MAC and its members are proud to have played an active role in collaboration with the government of Canada and civil society in the promotion and design of this important legislation," MAC president and CEO Pierre Gratton said.

The Canadian mining industry had been a strong supporter of transparency.

From 2012 to 2014, the MAC and fellow members of the Resource Revenue Transparency Working Group (RRTWG) – the PDAC, Publish What You Pay-Canada and the Natural Resource Governance Institute – developed recommendations for Canadian governments and advocated for Canada to join the global transparency movement by making payment disclosure mandatory through legislation.

The ESTMA, tabled late last year, was mainly consistent with the RRTWG's recommendations.

The MAC and its members, along with other members of the RRTWG, were heavily engaged in consultations with the Canadian government on developing guidance that would support companies' disclosure obligations. The MAC was also committed to working on the next phase of this legislation, in which disclosure of payments would be extended to include those made to Aboriginal governments.