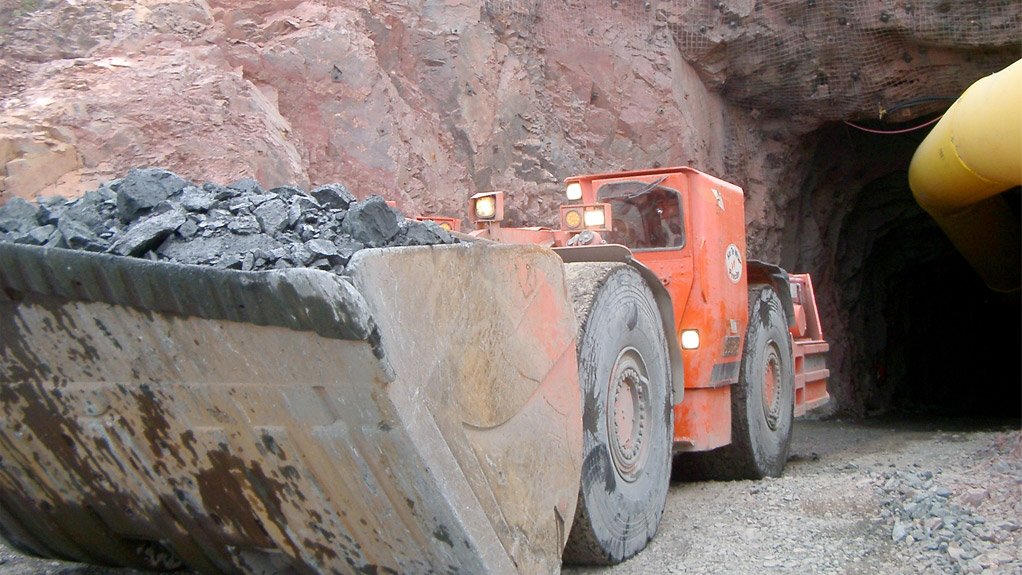 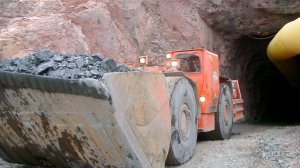 STRATEGIC POSITIONING As Nico will be a vertically integrated project, Fortune Minerals will control the mining of the cobalt and the processing of concentrates into higher value products

More than C$115-million has, so far, been spent on the development, including test mining and pilot plant processing, at the Nico cobalt/gold/bismuth/copper project, in Canada’s Northwest Territories and Saskatchewan.

He explains that, as Nico will be a vertically integrated project, Fortune Minerals will control the mining of cobalt, as well as the processing of concentrates into higher value products, providing a clear path for supply chain custody of raw materials at the mine, right through to the production of the final products at the refinery.

The company is positioning itself to become an important source of battery-grade cobalt chemicals through the development of Nico.

A feasibility study for the project has shown positive results and the Nico mine has received its water licence and land-use permit following an environmental assessment.

The project comprises a proposed mine and mill in the Northwest Territories that will produce bulk concentrate for shipment to a refinery, which Fortune Minerals plans to construct in Saskatchewan.

Concentrates from the mine will be processed to higher-value products – such as cobalt sulphate, gold, bismuth metals and oxide, and copper at the refinery, which has also obtained an environmental assessment approval, Nazarewicz tells Mining Weekly.

“Fortune Minerals is pursuing offtake agreements and project financing with the objective of starting the Nico project construction activities once financing has been secured,” he says adding that construction is expected to take about two years from receipt of financing.

“The greatest economic attribute of the Nico deposit is the ore’s high concentration ratio. This means that a concentrate containing all valuable metals can be produced using a simple flotation process at the mine,” states Nazarewicz.

The resulting concentrate is less than 5% of the original mass and can, therefore, be transported economically from the mine to a lower-cost region for additional processing. Instead of simply producing and selling a concentrate, the company can add value through its planned refinery in Saskatchewan, he notes.

Mining Weekly reported in January that Fortune Minerals had produced a high-purity cobalt sulphate heptahydrate sample from Nico for testing by a potential offtake customer.

According to Fortune Minerals, the sample exceeds the chemical specifications for cobalt sulphate heptahydrate received from several large manufacturers, of lithium-ion batteries.

Nazarewicz explains that the sample was also produced to test minor changes to the process flowsheet, which Fortune Minerals plans to use at its Saskatchewan refinery.

Once established, the refinery will be positioned to process materials sourced from other mines – the company also intends to expand to the battery-recycling business.

The cobalt market worldwide accounts for about 100 000 t/y and has had a compound average growth rate of about 6% over the previous two decades. Most of the increased consumption can be attributed to the use of cobalt in high- performance rechargeable batteries for portable electronic devices, electric vehicles (EVs) and stationary energy-storage cells, as lithium-on batteries are now the preferred technology.

Fortune Minerals notes that batteries now account for 46% of cobalt demand having only increased from 1% of the market in the mid-1990s. Further market growth is expected from EVs as well as from stationary storage cells that are connected to renewable-energy sources, such as wind and solar generators, as well as for off-peak charging from the electricity grid.

In addition to batteries, cobalt has many applications such as super alloys – which account for the second-largest application with consumption at 18% – in jet engine turbines for the aero-space sector.

The company has a positive outlook on the cobalt market, given that the potential demand from Tesla’s gigafactory and other EV battery plants that are under development by companies such as Foxconn Technology Group, chemicals company LG Chem, Samsung and chemicals producer BASF.

Supply is also being pressured as cobalt is mainly produced as a by-product of copper and nickel mining, and the decline in the value of these metals has resulted in several mine closures, impacting on cobalt production.