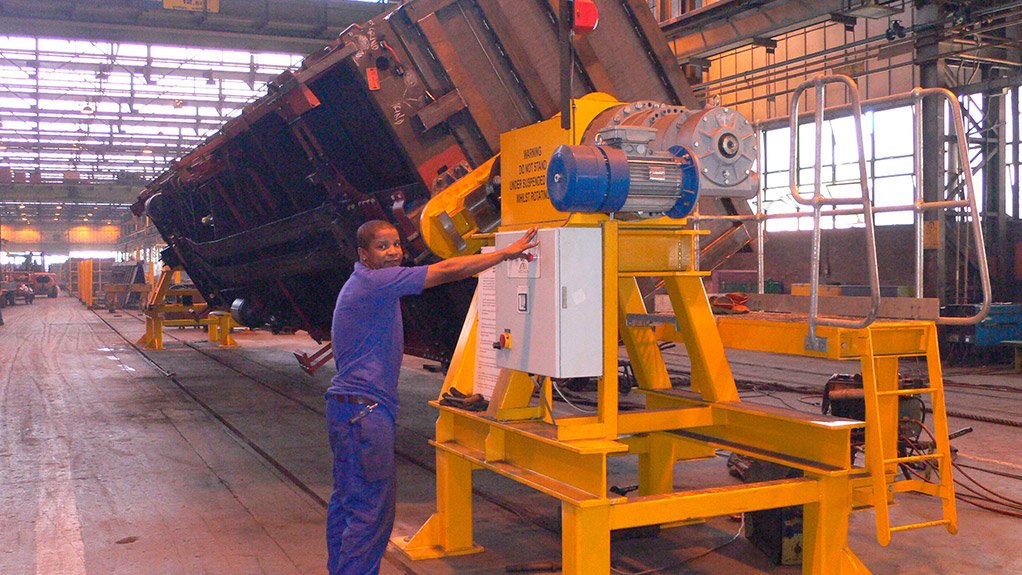 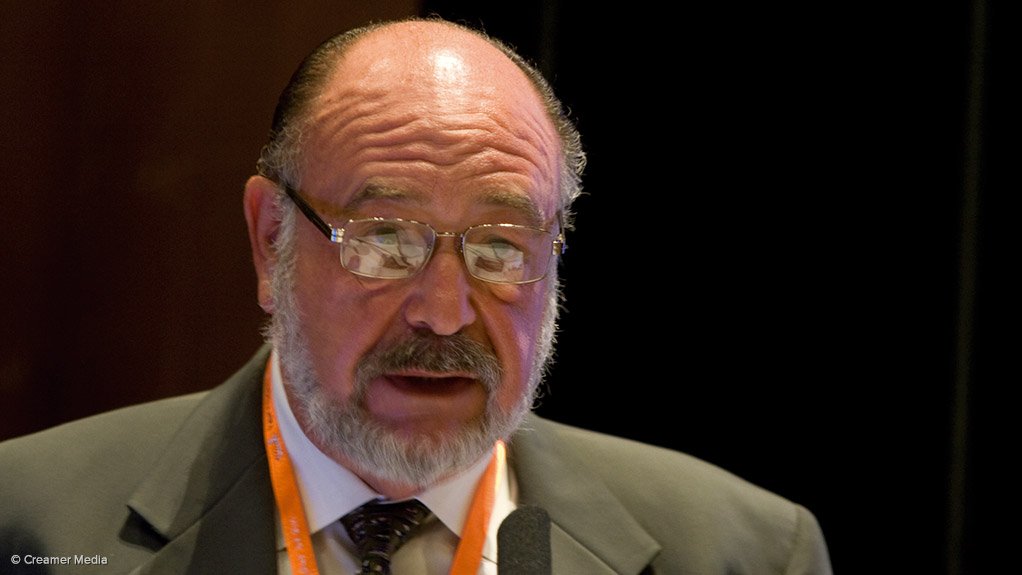 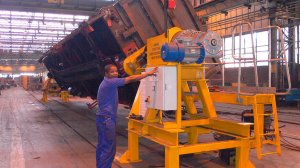 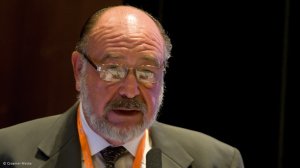 He says specialist mining equipment and service providers have a better chance of succeed- ing in Canada than general operators, as the Canadian mining industry is highly developed and mechanised.

Shapiro also points out that there are about 320 TSX- and TSX Venture Exchange-listed mining companies with projects in Africa. Of these companies, about 50% operate in Africa and are headquartered in Canada.

“What sets Canada apart from other investment destinations is the level of access to finance available on the TSX for African mining projects,” he adds.

SA Operations in Canada South African diamond giant De Beers had been undertaking exploration work in Canada for more than 30 years before the company established the Snap Lake and Victor diamond mines, in Canada’s Northwest Territories (NWT) and Ontario respectively, in 2008.

To establish Victor – Ontario’s first diamond mine – De Beers signed community agreements with four of Canada’s First Nations. About C$167 000 of the C$1-billion the company spent on construction went to aboriginal businesses and JV partners.

Meanwhile, in 2011, energy and chemicals group Sasol bought a $2-billion, or 50% working interest, in independent oil explorer Talisman Energy’s natural gas assets in one of the most prolific shale gas plays in North America – the Montney shale basin, in north-east British Columbia.

The assets include 4 370.6 ha of land in the Montney basin, which has about 20-trillion cubic feet of shale gas under foot.

In November 2013, natural gas exploration and production company Progress Energy made an offer to buy Talisman’s interest in the partnership.

In March, Industry Canada, which is a department of the government of Canada – mandated to foster a growing, competitive, knowledge-based Canadian economy – approved the sale, resulting in Progress becoming Sasol’s partner and the principal operator of the assets.

The partnership allows for the development of the Farrell Creek and Cypress A assets within the Montney formation and involves a spending commitment of at least $1.1-billion during the 2015 to 2024 development period, subject to the economic viability at that time.

Events The Canada-Southern Africa Chamber of Business hosted its yearly Indaba Evening, at the Arcadian Loft, in Toronto, on September 10.

“This event provides attendees with the opportunity to glean insight into developments in Canada and in Africa and to facilitate networking opportunities for business agreements that need to be made in the long term,” states Shapiro.

He says that, on average, about 200 people attend the indaba.

Shapiro also points out that, in conjunction with MineAfrica, the chamber hosts an African mining breakfast, which attracts more that 400 prominent business people, during the yearly Prospectors and Developers Association of Canada (PDAC) investment show, every March, in Toronto. “The South African Minister for mineral resources is invited every second year to address guests at the business breakfast,” he says, adding that an invitation has been sent to Mineral Resources Minister Ngoako Ramatlhodi to address the 2015 PDAC business breakfast.

Shapiro notes that the chamber and MineAfrica have several other events and programmes scheduled to promote investment in African mining and opportunities for African companies to work in the Canadian mining industry.