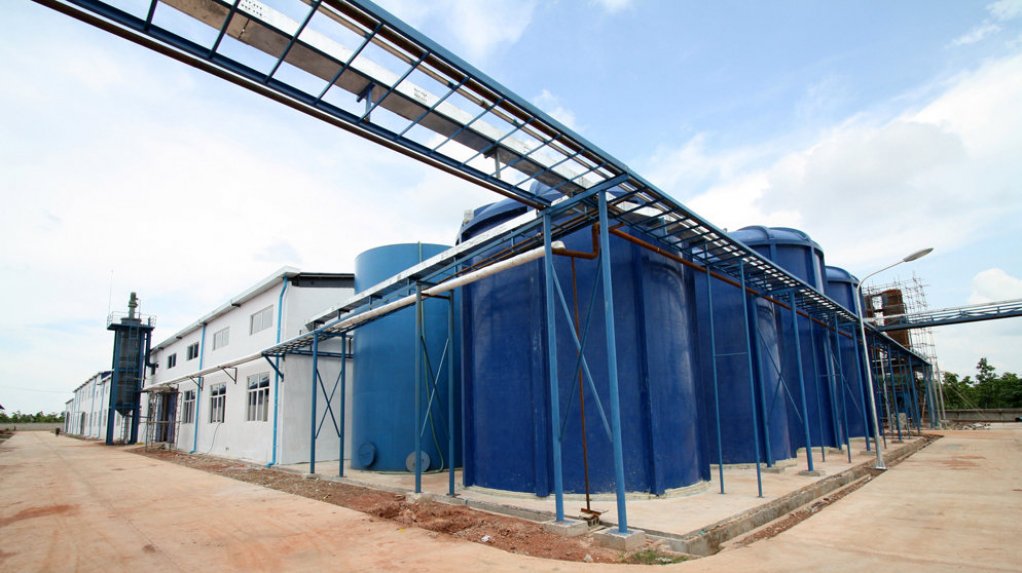 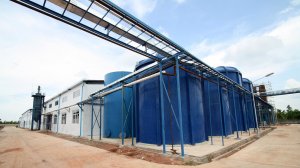 TSX-V-listed Canada Rare Earth has narrowed its search for a location to base its refinery to six regions in South America.

The Vancouver-headquartered company, which sources and sells rare earths, says it has launched a study to consider refinery permitting, logistics and government support, such as grants, tax deferrals and loans to help it determine the two best regions in which to situate a full spectrum refinery.

Its refinery will be capable of producing a saleable rare earth concentrate, and the complete range of commercially traded rare earths, including neodymium, praseodymium and heavy elements.

The South American refinery initiative builds on the company’s recent announcements of the purchase of significant mineral sand tailings, including access to existing permits and licences necessary to process the tailings.

In an update on Tuesday, Canada Rare Earth said that it would use available, existing proprietary processing technology for the production of rare earth products, including heavy and light elements. This would speed up the timeframe to production.

“Many western governments and businesses are looking to Canadian- and American-based organisations to provide alternatives to foreign sources of rare earths. Our company is focused on becoming the leading western supplier of rare earth products including concentrate, oxides and metals. Wherever possible we strive to source our feedstock from tailings to minimise the requirement for new mining operations while we work to extract value from past mining activities,” said Canada Rare Earth’s South American operations head, Chris Goodman.

Canada Rare Earth is already progressing the permitting of a fully-built refinery in Laos.