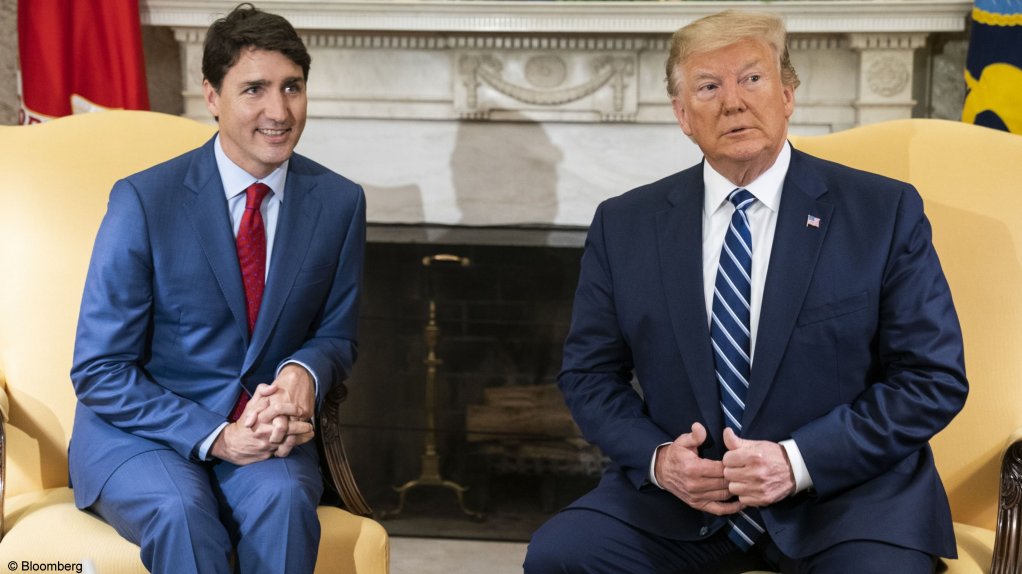 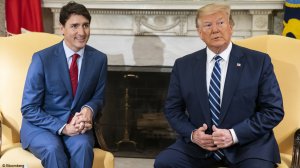 Canada and the United States have finalised their joint action plan to collaborate on minerals they deem critical – including uranium and rare-earth elements – delivering on the June 2019 commitment by Prime Minister Justin Trudeau and President Donald Trump.

The US last year stepped up efforts to ensure it relies less on rare earth minerals from China, after the Asian giant suggested using them as a leverage in trade negotiations.

With a rich minerals sector, Canada is well positioned to supply the US with rare-earth elements and already supplies about one-quarter of its southern neighbour’s uranium needs.

In fact, Canada supplies 13 of the 35 minerals that the US has identified as critical. The country is the largest supplier of potash, indium, aluminium and tellurium to the US, as well as the second-largest supplier of niobium, tungsten and magnesium.

These critical minerals are used for defence, manufacturing, and high tech industries.

The newly finalised action plan will guide cooperation in areas such as industry engagement, efforts to secure critical minerals supply chains for strategic industries and defence, improving information sharing on mineral resources and potential and cooperation in multilateral fora and with other countries.

“By finalising the Canada–US joint action plan on critical minerals collaboration, we are advancing secure access to the critical minerals that are key to our economic growth and security — including uranium and rare earth elements — while bolstering our competiveness in global markets and creating jobs for Canadians,” commented Canadian Natural Resources Minister Seamus O’Regan.

"Canada’s partnership in the initiative is an early demonstration of our commitment to cooperate with the US under the broader action plan," a government statement noted.

Experts from both countries will convene in the coming weeks to advance joint initiatives to address shared mineral security concerns.