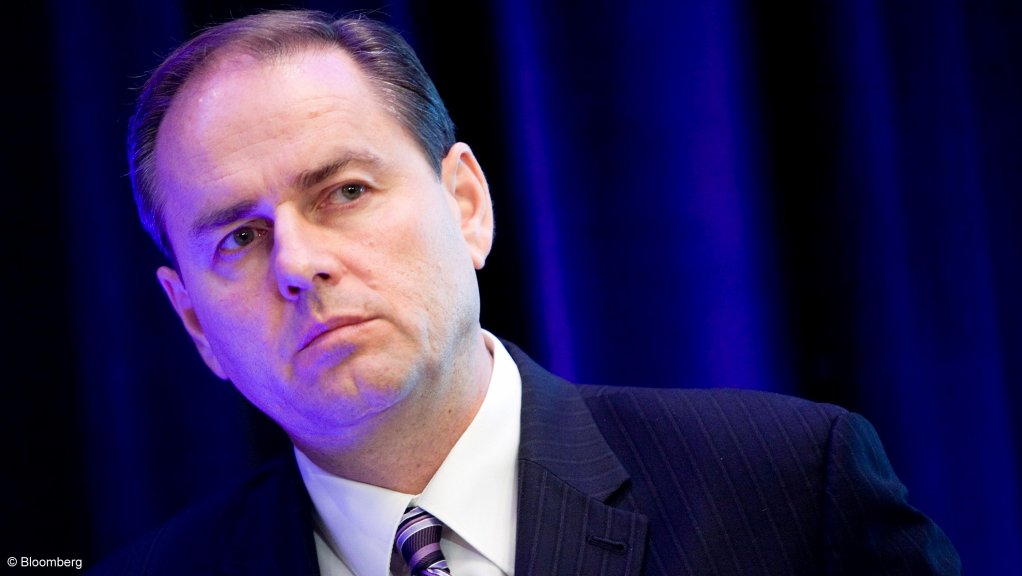 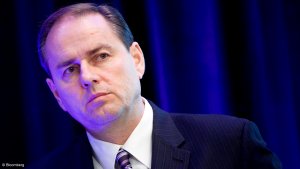 Although the uranium market has showed a “marked” improved over the past year, Canadian uranium major Cameco has cautioned that prices are still nowhere near where they have to be to restart the idled production capacity, let alone incentivise new production opportunities.

Significant production cuts, reductions in producer inventories and an increase in demand for uranium in the spot market have put pressure on uranium prices, with the current spot price up about 40% on last year, while the long-term price is about 6% higher than a year ago.

However, Cameco CEO Tim Gitzel said that despite the “green shoots”, the market still had “a long way to go”, noting that prices were “nowhere near" the levels needed to trigger a restart of idled capacity.

He reported steady growth in demand, with 55 reactors under construction. However, long-term opportunities were not yet acceptable to return suspended capacity to the market or to consider new opportunities.

In the first nine months of the year, about 58-million pounds have been placed under long-term contracts, compared with 63-million a year earlier, and about a third of that will be consumed in reactors.

Gitzel said that the material held by financial players would play an increasing role in the market, noting that more funds were entering the uranium market. Citing the initial public offering (IPO) of Yellow Cake earlier this year and the launch of an IPO for Uranium Trading Corp, he said these funds had purchased, or were planning to purchase, more than 10-million pounds of uranium in the spot market, “sequestrating” it in investment vehicles.

Over time, the material held by funds would make its way back into the, potentially causing a temporary glut in the spot market.

The results were impacted by care-and-maintenance costs of $65-million, including severance costs of $27-million related to the layoff of permanent staff.

Revenue came to $488-million tin the three months, compared with $486-million in the corresponding period.

The miner increased its revenue forecast for the year on an expectation of higher prices to between $1.99-billion and $2.19-billion, from a previous range of $1.89-billionand $2.14-billion.