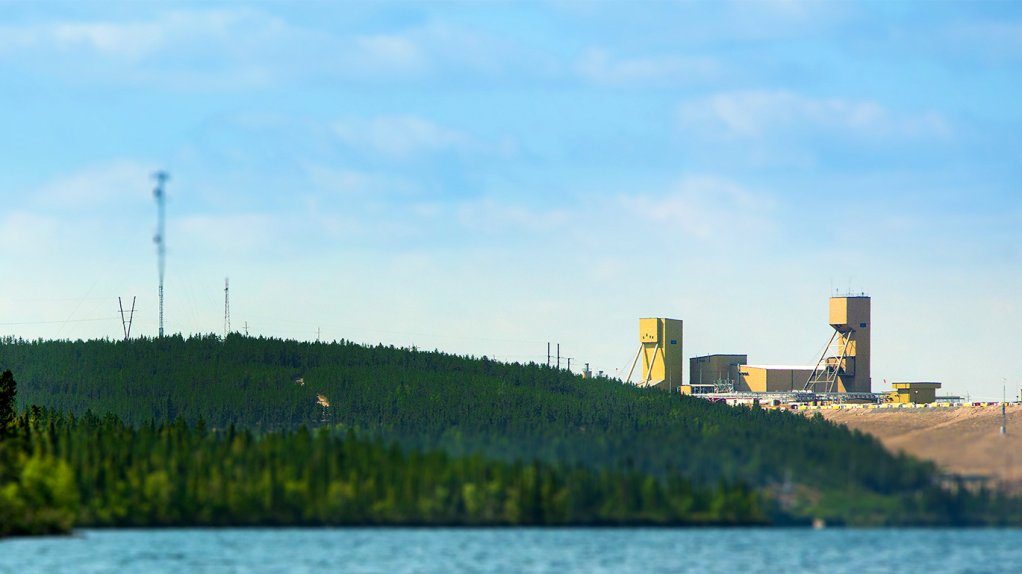 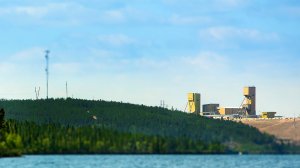 The CEO of uranium major Cameco has again questioned where uranium will come from to fuel the world’s expanding nuclear fleet, stating that the supply and demand gap will continue to widen in the next decade.

Citing estimates by UxC, Tim Gitzel said on Wednesday that the uranium market faces a shortfall of about 100-million pounds a year by 2035.

“That means the world needs to discover, develop, commission about six McArthur rivers or Cigar Lakes in the next 15 years. Given the timelines it takes, we should be investing now, but at today’s prices that makes zero sense,” he said on the group’s fourth-quarter earnings call.

In the short term supply is also “shaky”, Gitzel said, noting that Cameco’s Cigar Lake mine is down for Covid reasons, McArthur remains idled and Kazakhstan is holding back on production.

Cigar Lake’s production was suspended in December as a precautionary measure owing to increased uncertainty about access to qualified operational personnel caused by the Covid pandemic. Production remains suspended and Cameco has said that its production plan for 2021 remains uncertain.

Then then are also the mines that shut permanently, including Australia’s ERA and Niger’s Cominak. ERA halted processing last month, taking four-million pounds a year off the market, and Cominak will close next month, resulting in a loss of three-million pounds a year.

Gitzel said that if Cameco’s Cigar Lake ran at 18-million pounds, the mine would make it to the end of the decade.

While supply is trending downward, demand has received a boost, as more countries and companies around the world are making net-zero commitments, including the US where the new administration has expressed support for maintaining the existing domestic nuclear power fleet and the construction of advanced reactors.

“From a policy point of view, there is recognition that nuclear will be needed in the toolbox to sustainability achieve both electrification and decarbonisation,” Gitzel said.

He also stressed that demand for nuclear power was growing in nontraditional uses, like small modular reactors.