Cameco and Orano up stake in Cigar Lake uranium mine

Cameco and Orano up stake in Cigar Lake uranium mine 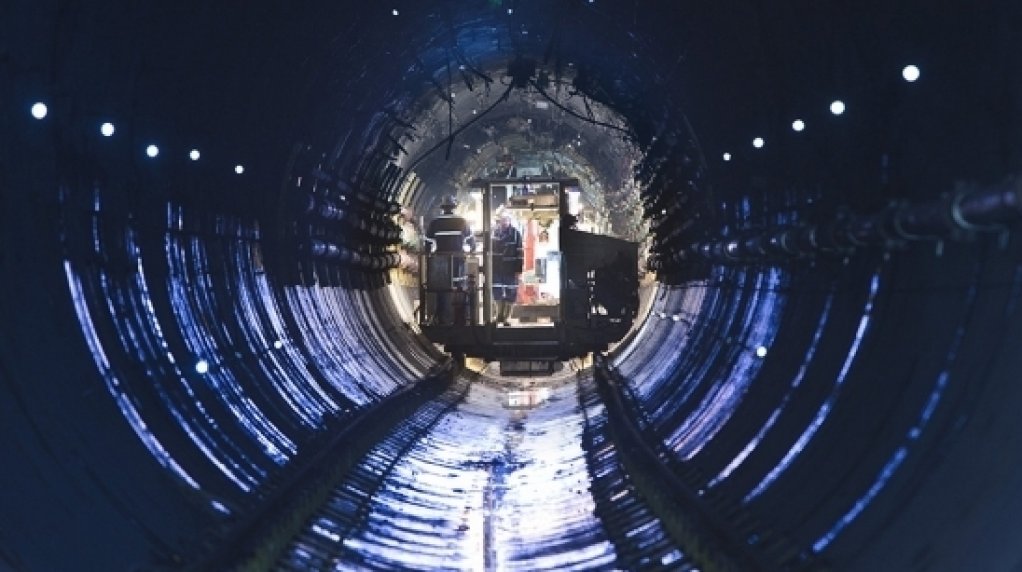 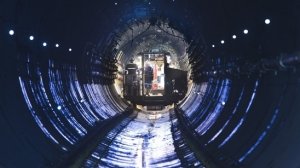 Uranium companies Cameco and Orano Canada have announced that they are increasing their interest in the Cigar Lake – the world’s highest-grade uranium mine – by acquiring Idemitsu Canada Resources’ 7.875% participating interest in the joint venture for a combined C$187-million.

TEPCO Resources retains the remaining 5% interest in the property.

“As the world’s largest high-grade uranium mine, Cigar Lake is quite simply one of the best and most prolific uranium producing assets on the planet,” said Cameco president and CEO Tim Gitzel.

“Cameco is very pleased to increase our ownership stake in this outstanding tier-one operation. As the operator of Cigar Lake since 2002, it’s an asset we know incredibly well. It’s a proven, permitted and fully licenced mine in a safe and stable jurisdiction that operates with the tremendous participation and support of our neighbouring Indigenous partner communities.”

“Extending the mine life at Cigar Lake by aligning production with market opportunities and our contract portfolio is consistent with Cameco’s tier-one strategy, and is expected to allow more time to evaluate the feasibility of extending the mine life beyond its current reserve base while continuing to supply ore to Orano’s McClean Lake mill. This will remain our production plan until we see further improvement in the uranium market and contracting progress, demonstrating Cameco’s ongoing commitment to be a responsible supplier of uranium fuel.”