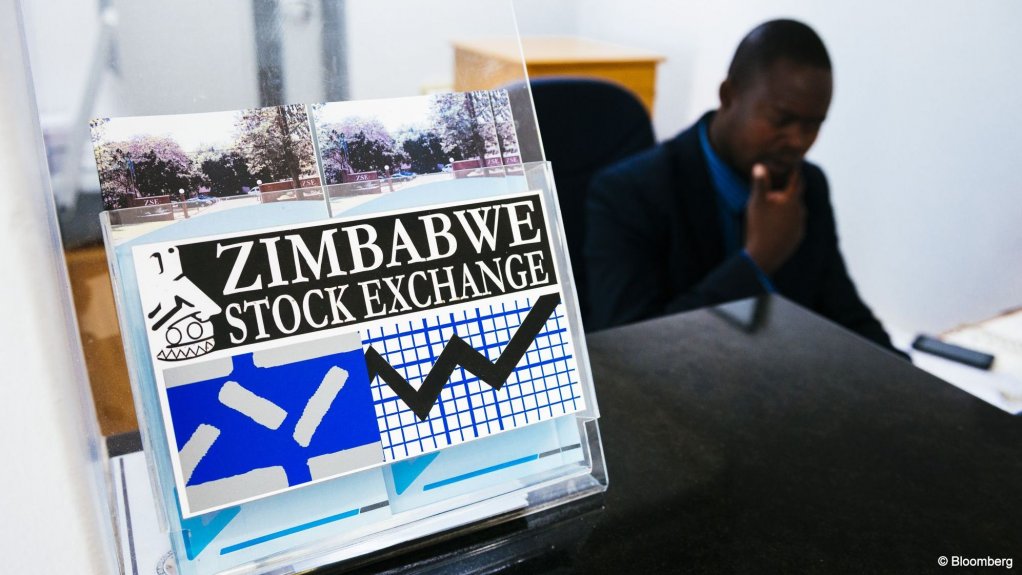 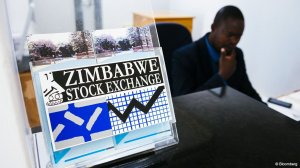 Caledonia Mining Corp is considering listing on Zimbabwe’s new stock exchange, ten days before trading on the bourse is scheduled to start.

The exchange, known as VFEX, will be based in the resort town of Victoria Falls and will trade in dollars exclusively as the government seeks to lure much-needed foreign currency. It remains in talks to secure more listings.

“We understand that the proposal is for the exchange to trade solely in US dollars and would expect this continued assurance,” Caledonia spokesperson Camilla Horsfall said in an emailed response to questions.

The Jersey-based mineral exploration and development company, which owns the Blanket gold mine in the southwest of the country, is in talks to acquire further mining assets.

VFEX is offering incentives, including a waiver on capital gains tax. It also plans to provide political-risk cover. While the Reserve Bank of Zimbabwe will initially provide settlement for trades, Finance Minister Mthuli Ncube wants this task handed to a global lender, and talks are underway with firms in Africa, Asia and Europe.

VFEX in August called for securities dealers, sponsors, custodians, transfer firms and investment-management companies to participate, but only local companies have so far expressed an interest, according to CEO Justin Bgoni.