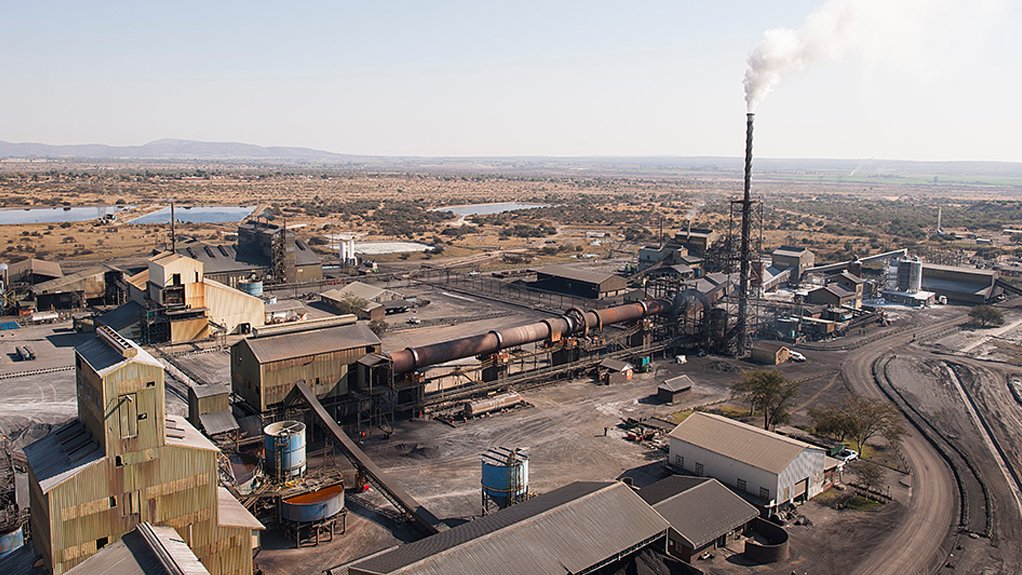 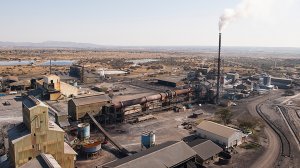 The processing facility at Vametco produced 278 t in May and 261 t in June, as a result of improved operational stability from a 35-day maintenance shutdown in the first quarter.

The mine’s monthly production run-rate forecast for the rest year of the year will be maintained at 240 t, while further planned maintenance is scheduled as part of a production stability plan.

The Vanchem processing facility is expected to maintain monthly production levels of between 90 t and 100 t.

The higher output volumes in the second quarter supported the company’s group sales figure of 820 t in the quarter under review, compared with 788 t of vanadium sold in the first quarter.

Output from Vanchem in the first half of the year was 35% higher year-on-year at 586 t, mainly as a result of the suspension of operations last year during the nationwide lockdown at the start of Covid-19 infections in South Africa.

Bushveld remains on track to produce between 3 400 t and 3 600 t of vanadium for the year.

The company is completing an expanded prefeasibility study at Vametco and technical studies at Vanchem, which are expected to be finalised by the fourth quarter.

These studies will determine the most capital efficient manner in which to increase production.

CEO Fortune Mojapelo, during a conference call on July 21, said the second quarter London Metal Bulletin ferrovanadium price averaged $36/kg of vanadium, which was 17% higher than in the first quarter, and 44% higher compared with the second quarter of last year.

Mojapelo expects the vanadium market to strengthen over the remainder of the year, driven by higher demand and tighter supply, as Chinese steel slag producers are operating at close to capacity. The market tightness was likely to continue into 2022 and 2023 and therefore stronger prices should prevail.

He added that iron-ore prices had increased to their highest levels in the last five years, exceeding the $200/t level in May. This implied a continuing disincentive for vanadium co-producers to blend local vanadium-bearing magnetite feedstock with seaborne hematite ores.

“We are pleased to see strong demand sustained by the increase in Chinese steel production, while momentum continues to build in the application of vanadium redox flow batteries in the growing energy storage sector.

“Consequently, we expect the market fundamentals to continue to support the vanadium price going forward,” he noted.