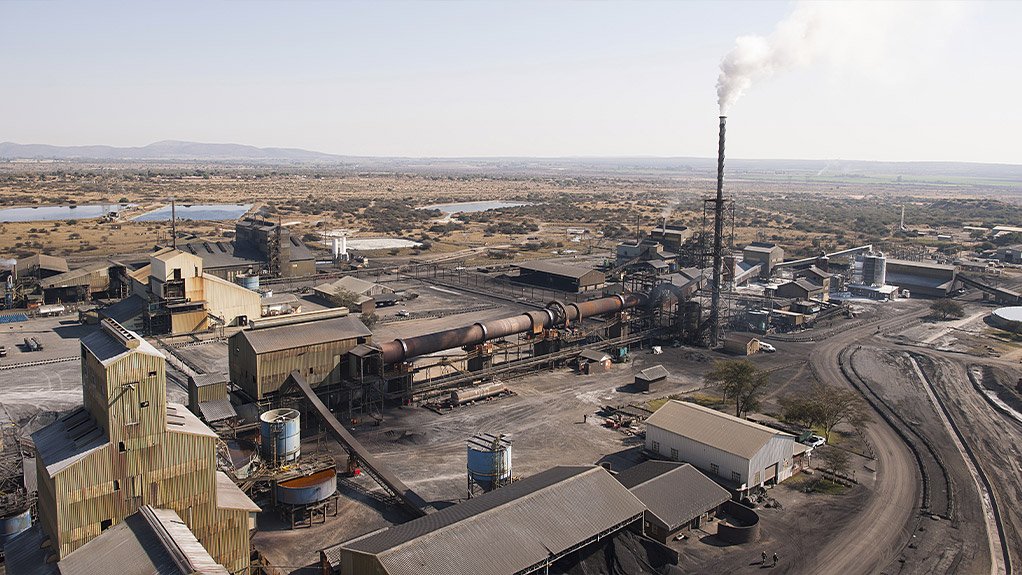 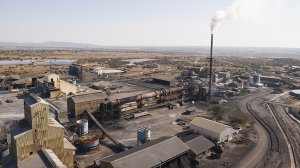 Aim-listed Bushveld Minerals’ production for the three months ended March 31 increased on the back of continued operational stability and enhanced safety.

Group production of 972 t of vanadium was 1% higher than the previous quarter’s 962 t.

The Vametco mining and processing plant, in the North West province of South Africa, saw its costs improve on the back of higher throughput, while the Vanchem vanadium processing facility was impacted by lower production.

Vametco’s production cash cost of $22.1/kg improved by 17% year-on-year, as a result of the higher throughput.

Vanchem’s production cash cost of $38.6/kgV increased by 26% year-on-year, as a result of the lower volumes and increase in raw materials and maintenance costs, and are expected to normalise in line with guidance, on the back of the expected higher throughput for the rest of the year with Kiln 3 coming on stream.

Group sales for the period of 857 t were 9% higher than the first quarter of 2021, but 3% lower than the previous quarter.

The group says the challenging logistics chain has resulted in a marginal inventory build-up of 25 t, with finished products cumulative inventory of 850 t, throughout the logistics chain (stock at site, transit to port, sea-borne and in-country warehouses).

Post quarter-end, the floods in KwaZulu-Natal, in April, severely affected operations at the Port of Durban, with shipments being delayed by between 14 and 21 days.

To mitigate this, Bushveld is in the process of diverting exports through alternative South African ports, including Cape Town.

The current elevated stock levels throughout the logistics chain are cushioning the negative effects this natural disaster may have on group sales, Bushveld notes.

Meanwhile, the group had unaudited cash and cash equivalents of $12.7-million as at March 31.

Positive cash generation from operations was impacted by, besides others, capital expenditure, loan repayments and increasing working capital requirements.

Further, Bushveld says it is on track to meet its full-year production and cash cost guidance.

The group production guidance of between 4 200 t and 4 400 t is weighted towards the second half of the year, based on the commissioning of Kiln 3, which has started.

Kiln 3 will more than double Vanchem’s production run rate once fully ramped up.

Bushveld is targeting an annualised steady state production run rate of between 5 000 t/y and 5 400 t/y by the end of the year.

The stronger prices this year in the vanadium market are having a positive impact on Bushveld’s cash flow generation.

Demand for vanadium in major markets remains buoyant. Prices across the three major markets (North America, Europe and Asia) are expected to converge around Asian benchmark prices over the remainder of second quarter.