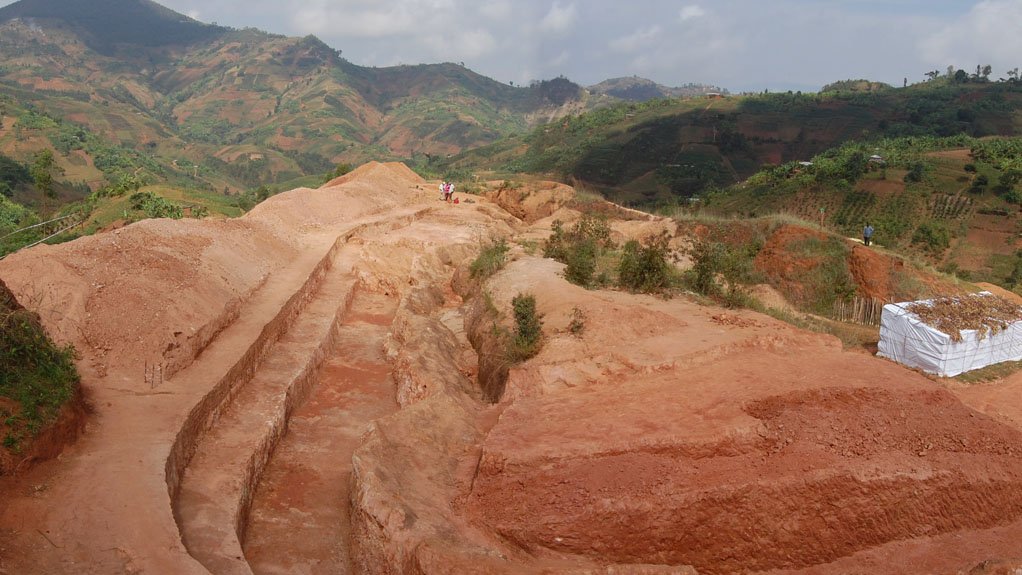 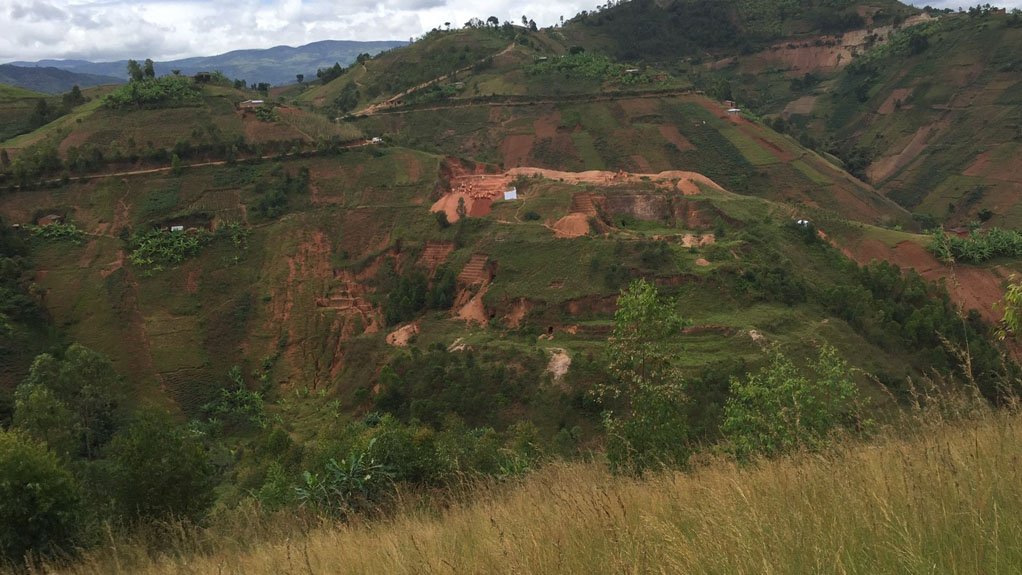 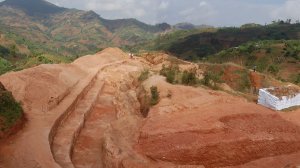 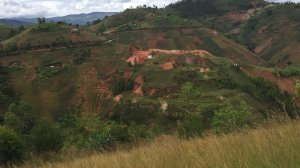 Rare-earth element mining company Rainbow Rare Earths says it has made significant progress towards achieving first production at its Gakara rare earths project, in Burundi, East Africa, with about $6- million invested in the project to date.

$4-million relates to the proceeds of a $8-million fund raise and initial public offering earlier this year. Bolstered by this fundraising, first production and sales of 5 000 t/y of rare-earth concentrate are scheduled for the fourth quarter.

Gakara, Rainbow’s sole asset, is one of the highest-grade rare-earth element mining projects globally, with an estimated in situ grade of 47% to 67% total rare-earth oxides. Located about 20 km south-south-east of Bujumbura, the company’s licences cover a combined area of about 135 km2, with good road links to Dar es Salaam, in Tanzania, and Mombasa, in Kenya.

Rainbow CEO Martin Eales tells Mining Weekly that the Gakara project was mined on a small scale from the 1930s to the 1970s. Rainbow has been active on the project since 2011, when it received its first exploration licence and, in 2015, it was granted a 25-year mining licence. Rainbow has a 90% interest in the Gakara project and a nondilutable 10% is owned by the State of Burundi.

Mining at Gakara Mining work at Gakara started in April, focusing on the initial mining site at Gasagwe, which will be Rainbow’s primary source of run-of-mine (RoM) ore during 2017 and 2018. Labourers have focused on stripping overburden on Gasagwe’s surface to expose the targeted main vein to a height of at least 1 m along its current exposed strike length.

There have also been discoveries of several previously unrecorded veins, which will be extracted and added to the RoM stockpile before the commissioning of Rainbow’s processing plant at Kabezi.

Improvements on the estimated 2.3 km Gasagwe access road from the nearest town of Mutambu also continue using local contractors. The upgrade was needed for haul trucks to transport RoM ore about 20 km from its mining site to Kabezi.

Kabezi Processing Plant The Kabezi site, located on a main asphalt road, comprises relatively flat ground and is close to the shore of Lake Tanganyika, while the road provides easy access for container trucks collecting rare-earth concentrate for export from either Mombasa or Dar es Salaam.

Rainbow has been conducting various activities at the Kabezi site since March, including successful drilling and capping of a borehole to confirm adequate water supply for the plant’s processing needs, clearing all vegetation across the site, rerouting an existing lane from across the site, providing access for locals to the lake shore and fishing vessels, completing all bulk earthworks in preparation for the start of civil works this month and receiving all environmental and building permits to construct the processing plant.

Mining in Africa When asked about the risks of doing business in Africa, Eales suggests a big concern for mining investors is legislative uncertainty, citing Tanzania as an example. In May, Tanzanian President John Magufuli fired the country’s Mining Minister and the chief of the State-run mineral audit agency, after an investigation into possible undeclared exports by mining companies to evade tax.

Eales says this could potentially affect producers of gold concentrate, adding that “mining companies plan their investments within a framework of assumptions, based on existing laws, and any material changes to those legal obligations can markedly affect the economics of a project”.

He also points out the need for any country with a developing mining industry to have a suitably qualified technical staff, emphasising that responsible mining companies, such as Rainbow, always seek to employ staff from the country of operation. Eales says African countries, especially those in mineral-rich regions, should try to ensure that their universities are bringing through the next generation of engineers and geologists.

Rainbow Sustainability Rainbow is committed to a full corporate social responsibility programme to support the communities in which it operates, emphasises Eales.

Rainbow has legal obligations, as part of its mining licence, to provide financial support for local communities. However, Rainbow has gone beyond its basic obligations, and has sought, wherever possible, to employ only local labour and use local contracting firms, says Eales.

By the end of May, the number of trained local workers inducted by Rainbow’s team had doubled from 40 to 80. The workers have been trained to assist with mining activities and will also be assigned exploration and road maintenance roles.

He also highlights that catering services for Rainbow’s mineworkers will be supplied by a local cooperative.

Rainbow also allocates funding to community development. Project contributions to date include the construction of municipal infrastructure in the project area, consisting of multipurpose rooms, offices and equipment. Rainbow has also orga- nised a football tournament for the three municipalities that cover the project area in Burundi, as well as equipment for the teams.