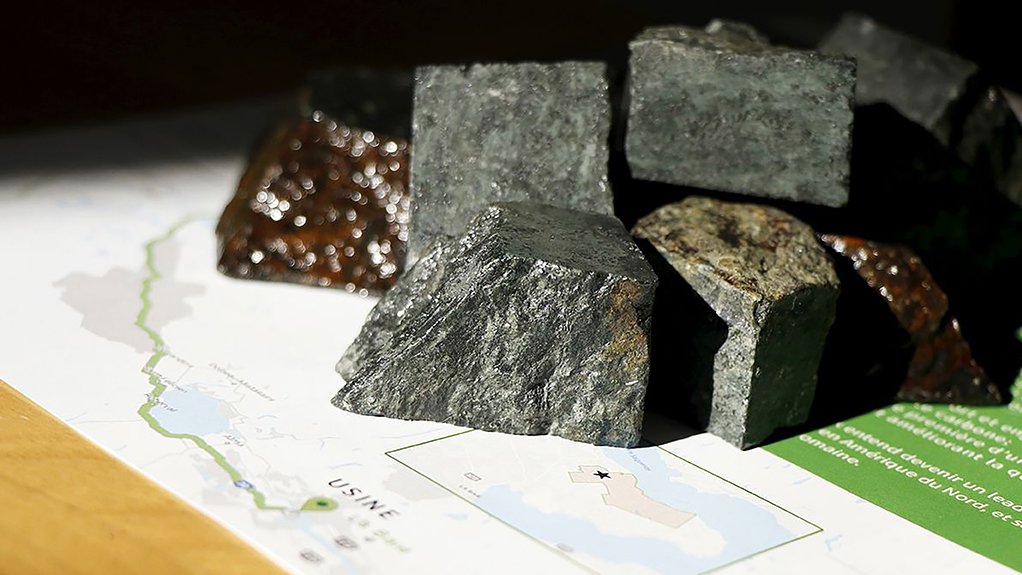 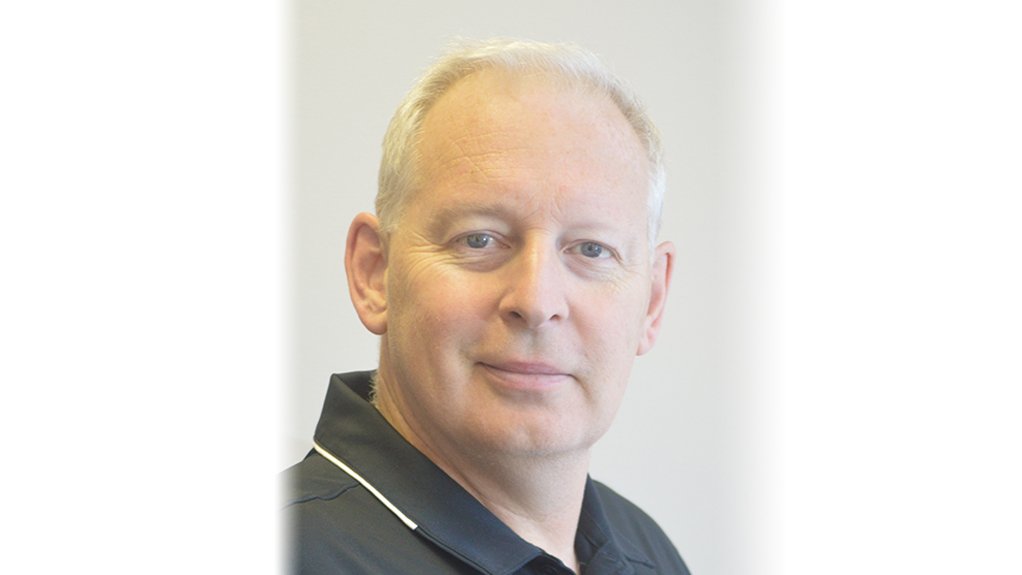 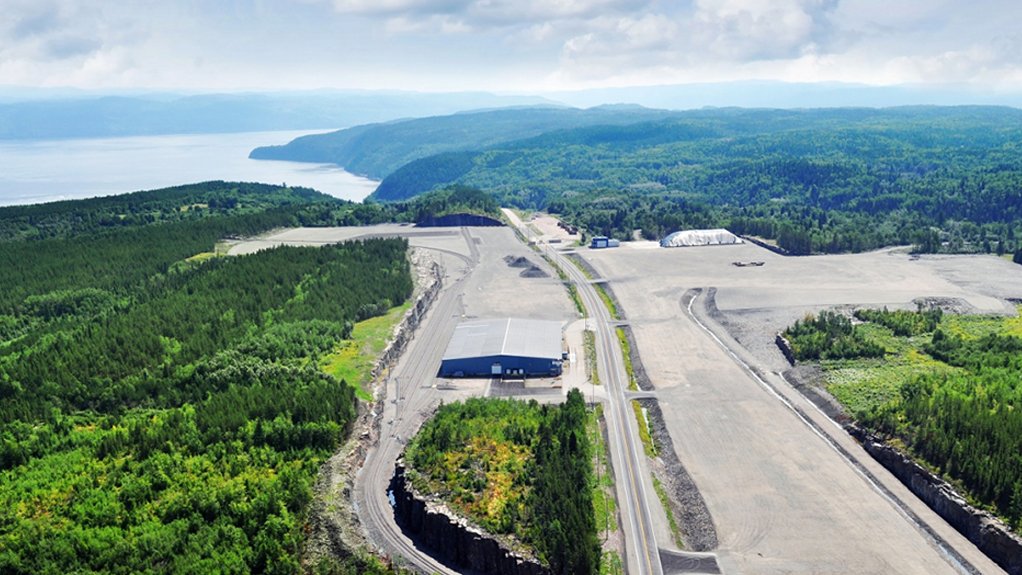 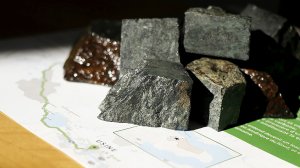 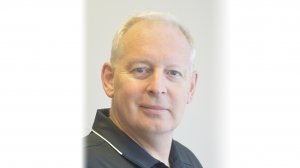 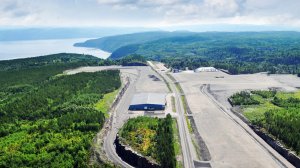 Blackrock Metals is planning to build an iron, vanadium and titanium (VTM) mine in Chibougamau, Quebec, and plans to use green hydrogen at its metallurgical plant at the Port of Saguenay. With construction about to begin and operations expected to start in 2024, Blackrock Metals CEO Sean Cleary believes that it is very possible that green hydrogen will be integrated into the metallurgical plant from day one, depending on how the cost of this resource evolves. In this interview, he tells Energy and Mines about what led the company to develop such ambitious hydrogen plans and how exactly it will be used.

Energy and Mines: Tell us about your VTM project and how you plan to use green hydrogen.

Sean Cleary: Blackrock Metals is an integrated mining and metals project. We are building a mine in Chibougamau, Quebec, where we’re also installing a concentrator to produce about 1 million tonnes of VTM concentrate per year. We will ship that by rail to our metallurgical complex, which is being built at the port of Grande-Anse in Saguenay, about 350 km from the mine. At the metallurgical plant, we will pelletize the concentrate and put it through a direct reduction (DR) plant to produce three different products: 500,000 tonnes of nodular iron per year, 120,000 tonnes of commercial titanium slag, and around 40,000 tonnes of vanadium-rich slag used to produce ferro vanadium and vanadium pentoxide — a key ingredient for the production of vanadium flow batteries.

As it is, this is already the greenest iron plant in the world, because our input of materials are very clean. We've designed a very modern upgraded DR plant using natural gas instead of coal, we recycle all of our waste gases and waste products back into the system. So we have very low emissions to begin with. However, we can do better.

The hydrogen element of the process relates to the DR plant, which has been designed by TENOVA. The plant utilizes natural gas to change the chemical composition of the iron pellets: from roughly 60% iron when they go in, they come out of the plant at about 94% iron. Part of the DR plant design is a natural gas reformer which separates the chemical components of natural gas, including methane, carbon and hydrogen. Hydrogen is the best chemical reductant for metallizing iron, but at the moment it is produced through natural gas — grey hydrogen is currently the most cost-effective. But the system is designed to be able to take green hydrogen from day one, which will be produced by electrolyzers using electricity. Our plan is to gradually ramp up the use of green hydrogen to around 70%, with 30% of natural gas. This will effectively reduce the CO2 emissions at the Blackrock project to almost zero.

E&M: Would the green hydrogen be produced on site?

SC: This has not been approved at this time, but yes, the goal would be to have the electrolyzers nearby and to produce large amounts of hydrogen. This is made possible by Hydro Quebec’s green hydroelectric production, which is truly unique in the world. There are very few places in the world where you have access to large amounts of clean electricity, which makes the production of green hydrogen possible.

E&M: What are some of the key questions or concerns you needed to address in analysing the business case for green hydrogen?

The other important aspect is the selection of equipment: making sure that the system would work, being future-focused on green hydrogen. We started the design of this project with TENOVA almost five years ago with the goal of being the greenest facility.  Fast forward to today and we now have a fully permitted, shovel-ready project that can take green hydrogen. There's a lot of planning and environmental approvals that go into a project like Blackrock. I would say the strategic thinking and foresight of the team was key to be able to pull off such a project.

E&M: Where is the push to deliver green products coming from and what has the feedback been like for investors on the planned use of green hydrogen?

SC: The core of our company is focused on ESG, and it has been from day one. The jurisdiction that we're in is governed by the Canadian government, the government of Quebec as well as First Nations, specifically the Cree Nation government and the Innu Nations of Mashteuiatsh, Essipit and Pessamit. We've had a strong partnership with the First Nations groups since the very first day of the project, and they view themselves as stewards of the environment, so we've had this strong focus on sustainability and respecting the land. Today, you really can't do any significant projects without having full social acceptance from communities: you don't just need them to sign off, you really need their strong endorsement. As a result of where we come from and the type of company we are, that’s been a strong focus.

From just a governance perspective, we are a company that has strong government sponsorships, since we are putting some big infrastructure in place for the province. We are also backed by some large private equity groups who are very sensitive to ESG governance considerations. From the very beginning of our project, we had to make sure that we were doing things responsibly. The feedback has been resoundingly positive.

E&M: What are the next steps for this project?

SC: We're currently in discussion with a number of groups that would be interested in supplying us with green hydrogen, with the idea of forming a partnership. Right now we're at the assessment stage, entering into confidentiality agreements and sharing information so it's really an investigative step. We hope to be able to announce our selection of partners within the next six to eight months.

E&M: What would you advise other CEOs with greenfield sites currently exploring hydrogen options?

SC: I think it really depends where they are. Quebec is a great jurisdiction to have this type of project, because you have an abundance of clean hydroelectric power. If the jurisdiction is set up to provide renewable electricity for the production of green hydrogen, that creates a lot of momentum to get this type of project going. If there has to be additional government investment or private sector investment to be able to produce green energy in the first place, then it becomes a little bit more difficult. To sum it up, I would advise other CEOs who are looking into hydrogen to really analyze the electricity production of where they are located or planning on being located. That will dictate their ability to deploy hydrogen or not.

Sean Cleary is speaking at the Hydrogen and Mines Virtual Summit, Sept 8-9. Mining Weekly is pleased to be a supporter of this event. https://hydrogen.energyandmines.com/