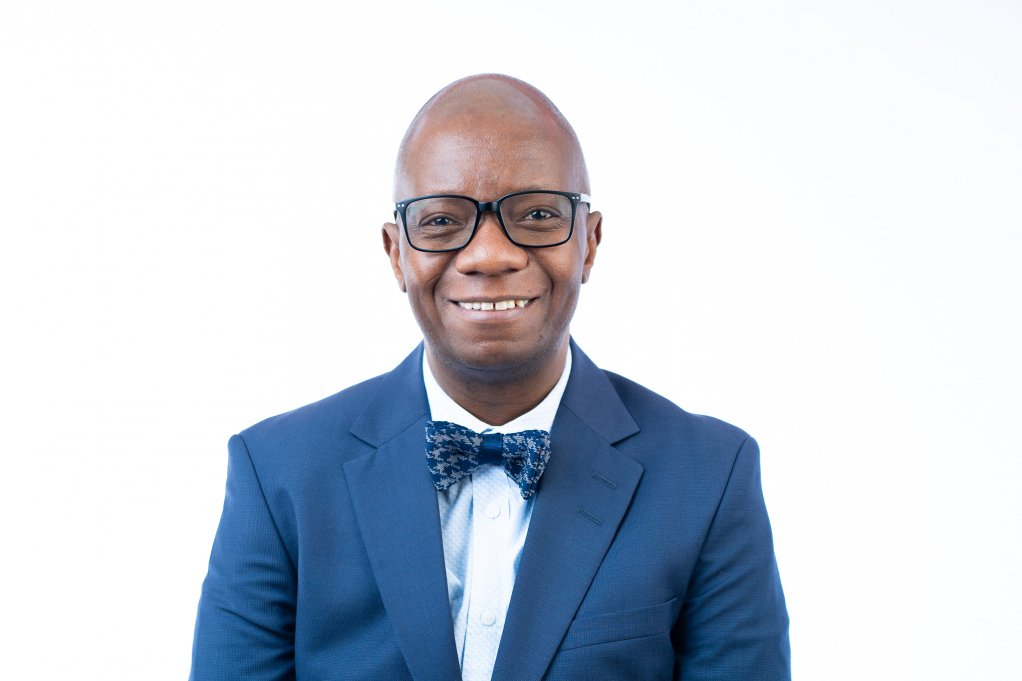 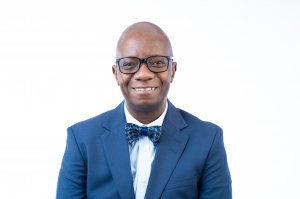 Recently, I read an article written by my good friend Prof Tshilidzi Marwala together with Bhaso Ndzendze, entitled “(Un)made in South Africa: A nation’s elusive quest for industrialisation.” This article made me think more deeply about a few things that have been bothering me.

During my tenure as CEO of The Innovation Hub the Gauteng Provincial Government under Premier David Makhura emphasised “Reindustrialisation” as one of the strategies for economic recovery and creating jobs. This was premised on the understanding that the highest prospects of job creation for middle-income country such as South Africa, are in manufacturing, essentially a by-product of industrialisation. At the time, one of the sectors we focused on was the Green Economy, which we believed had the potential to create an estimated 500,000 jobs in the long term and around 100,000 jobs in the short term, in South Africa alone. One of the biggest challenges to unlocking the potential of this sector was the skills deficit, in particular the lack of engineers and technicians. In addition, what we lack is an entrepreneurial ‘maker culture’ or do-it-yourself if you like.

This leads to missed opportunities and makes South Africa reliant on imports for things that it can manufacture from the abundant raw materials it has. Consider for example, the manufacturing opportunities in waste management, converting waste to useful products. In South Korea, a designer is looking for intellectual property protection after developing a method to upcycle used masks into stackable stools. It requires a maker mind-set to recognise and then convert the opportunity arising out of COVID-19 pandemic that Kim saw in used masks. Similarly, there are numerous opportunities in the green economy, in waste management, but we have to be ready to support entrepreneurs wanting to take advantage of these opportunities. Is this not a way of getting more of our population involved in the industrialisation journey – manufacture something and scale it?

Marwala and Ndzendze argue that South Africa has never industrialised, rather was manufacturing only by the strictest definition. Regardless of whether it was manufacturing or industrialisation, what remains is that South Africa used to have a ‘maker’ culture or economy – albeit only a small portion of the population was actively participating in the economy. The economy was more industrial sector based than it is today, where the services sector makes up more than 60% of our economy, way above any other middle-income country in the world. Efosa Ejoma, co-author of the book The Prosperity Paradox, reflects on how Asian countries built their economies from efficiency innovations to market creating innovations and notes that “Manufacture cheap clothing, export it to wealthier nations, and then capitalize on this sector to industrialize further.” This is vital. A nation cannot industrialise (have an economy based on manufactured goods) until it can make things. China, Korea, Japan, Finland, and Germany and but some good examples of this.

Accordingly, it is imperative that South Africa goes beyond the rhetoric and start to action plans in a number of sectors, and actually manufacture things. Should we not revisit our textile sector? Perhaps the agroprocessing sector could create more jobs? Maybe we should look at mineral beneficiation and downstream manufacturing and value creation? We have to start somewhere, also knowing that at first, the quality may not be good and reliable – but we learn from the feedback from the market, to improve. There was once a time when most regarded anything manufactured in China as being of inferior quality; today, that is not necessarily the case. Therefore, I would encourage us to throw enough mud on the wall and sooner or enough some will start to stick – and that is when we can start to see the real benefits of having made a genuine start at manufacturing.

In my article first entitled “Scramble for Covid-19 vaccine exposes pitfalls of Africa’s low investment in research and development” first published in the Daily Maverick 168 weekly newspaper, I made a case for biopharmaceuticals manufacturing, as a response to health challenges facing Africa. In addition, I advocated for increasing investment in research and development (R&D). However, it is important to highlight that increased R&D investment on its own will not get us out of the woods, unless we address the current STI human capital, deficit. If not, the system will experience R&D inefficiencies. We need appropriate STI human capital to build and sustain manufacturing and competitiveness.

Most Asian countries initially relied on cheap labour to position themselves as manufacturing hubs. Almost all of them used that initial advantage to inculcate a maker culture, build higher-level STI skills that could provide competitiveness in the future; and in some cases to facilitate diffusion of foreign developed intellectual property to build internal capacity. In the mid-1990s when I was doing my MSc Engineering at Wits University, there were a lot of Chinese and Turkish students on bursaries from their governments, in our laboratory, to equip themselves with mineral and materials processing technologies. No wonder China has since moved to process raw materials imported from Africa. Perhaps South Africa could adopt similar strategies, be deliberate, and focus on building skills for the future economy (i.e. 10 to 15 years’ time). This could include secondments of personnel to companies abroad for skills transfer; couple implementation of in-bound technology transfer in desired sectors with skills transfer; aligning expatriate skills to future needs; and establishing in-house training centres at companies for this purpose with incentives from Sectorial Education Training Authorities (SETAs). In the long term, however, we need to overhaul our education system, starting with primary and secondary schools, placing more emphasis on mathematics and science – training of teachers as much as that of learners.

More emphasis will need to be placed on developing an entrepreneurship and innovation focused curriculum. Patience is vital for this to work, as we would feel the impact of this in 15 to 20 years when the learners currently at primary school enter the job market. There is a need to also revisit the role of the Universities of Technology and Technical and Vocational Education and Training (TVET) Colleges. More emphasis needs to be placed on trades and maker skills, similar to the Germans do. It is comforting to hear President Cyril Ramaphosa say that software coding will become a compulsory subject at primary schools. We need to introduce maker subjects as well – robotics, fabrication, and other related fields, and dissect the maker opportunities offered by the Fourth Industrial Revolution (4IR), whilst deliberately investing in appropriate human capital for us to capitalise on those opportunities.

The Agreement establishing the African Continental Free Trade Area (AfCTA) offers numerous opportunities for locally manufactured goods, as it seeks to promote intra-Africa trade. We need to understand the import patterns of various African countries to identify manufacturing and export opportunities. At the same time, we need to ensure that locally manufactured goods are more affordable than and just as attractive as those originating from outside the continent are. Biopharmaceutical sector as well as agroprocessing sectors are just but two sectors that I believe South Africa could be a major player. There are immense opportunities to also export South African intellectual property and technology to other African countries, as part of Africa expansion and localisation strategies, with proceeds coming back to support growth of the businesses here at home.

Boosting manufacturing and securing future economic growth and competitiveness, has to be deliberate. We must build a maker culture. Africa beckons and the question is whether South Africa will live up to its presumed status as an economic giant in the continent. Innovation and not aid, is the answer to Africa’s development.