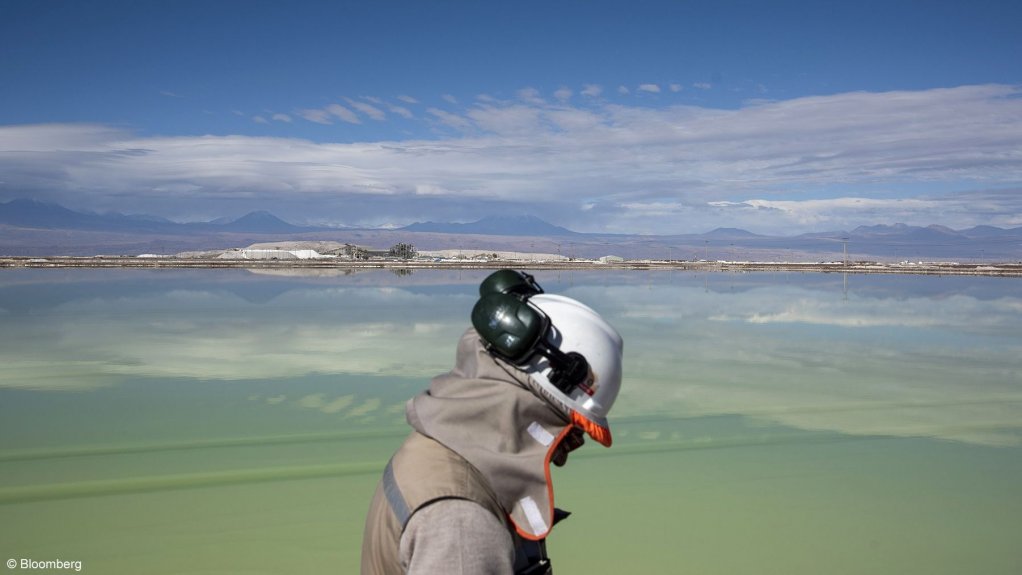 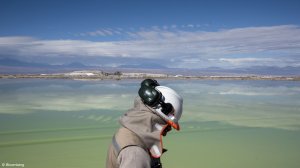 A new filtration technique could cut the time needed to produce lithium raw materials at South America’s vast evaporation ponds to hours from months, according to a study by a group of international scientists.

The method, developed by researchers at Australia’s national science institute CSIRO, Monash University, the University of Melbourne and the University of Texas at Austin, mimics the filtering capabilities of living cells to extract lithium from concentrated salt water, where the metal is typically mixed with other materials, including potassium and salt.

“We could one day have the capability to produce simple filters that will take hours to extract lithium from brine, rather than several months to years,” said Huanting Wang, a professor of chemical engineering at Monash University, and among the authors of newly published research on the technique.

Early studies indicate about 90% of contained lithium can be recovered using the filter system, compared to about 30% when producers use the existing process of pumping brines into a series of ponds and allowing the sun to evaporate the liquid for as long as 18 months, according to the researchers. Fort Lauderdale-based Energy Exploration Technologies, which is seeking to commercialize the technology, says the process can also cut refining costs by about half.

Lithium, key for rechargebale batteries that power electric cars, is currently mainly produced either by refining spodumene, a mineral typically extracted from hard rock mines in Australia, or by processing salty brines found predominantly in Chile, Argentina and Bolivia.

Though lithium prices have tumbled since mid-2018 as a raft of new mine projects have lifted supply and amid weaker demand in China, suppliers are focused on developing more efficient production techniques ahead of a forecast demand revival from about 2023, according to BloombergNEF. There’s currently not enough lithium capacity under development to meet a forecast 2 million tons of total demand by 2030, BNEF said in a note last month.

New extraction technologies promise to curb the use of water and energy in lithium production, and to potentially open up new sources of supply, including petroleum wastewater and geothermal brines, according to BNEF. Companies including Eramet SA, Rincon and Summit Nanotech are among others who’re developing nano-filtration technologies.