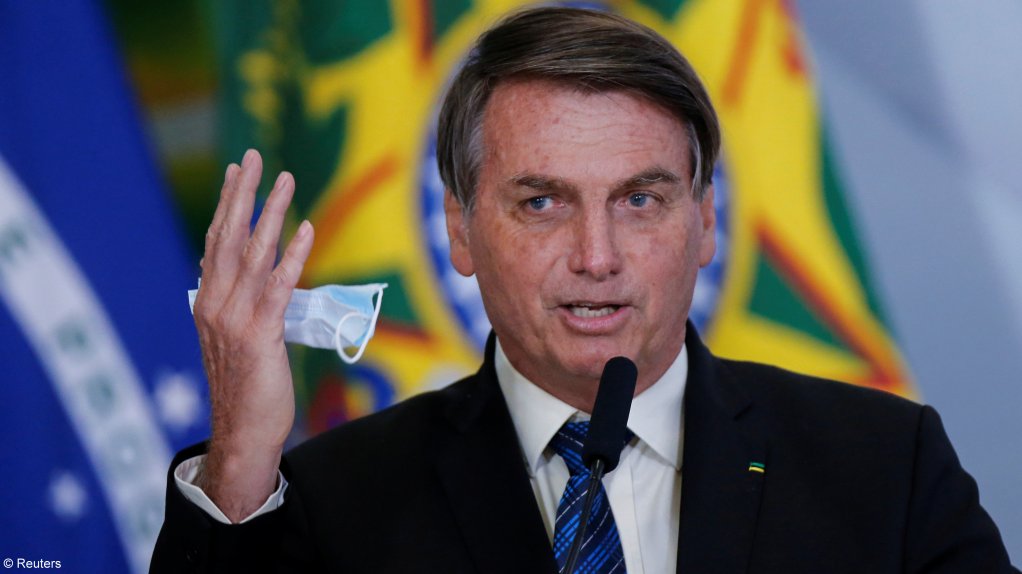 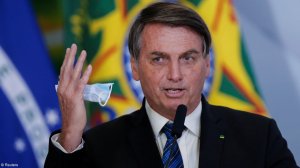 BRASILIA - Brazil's Senate passed a bill on Wednesday that tightens the safety rules and inspection for dams in the mining industry, setting fines of up to one-billion reais ($187-million) for failure to comply.

The legislation reinforces the prohibition of the use of upstream dams for tailings ponds, like one that burst in January 2019 killing 270 people at the Brumadinho mine owned by the world's largest iron ore miner Vale SA in the state of Minas Gerais.

The bill goes to President Jair Bolsonaro's desk to be signed into law.

"Dams of this type will have until February 2022 to be de-commissioned and changed under a security and demobilization plan," said Senator Antonio Anastasia, the bill's sponsor in the upper chamber.

A first version of the law presented by Anastasia in 2019 set fines of up to 10 billion reais, but that figure was reduced in committee.

The bill also bans the construction of any tailings dams close to communities that are within 10 km distance or a 30-minute drive below the dam.

Upstream dams were banned in February 2019 and companies were given deadlines to decommission dozens of similar structures in the country. At first, the National Mining Agency set until 2021 for companies to dissemble the dams.