Botswana to attain self-sufficiency in power generation by 2019 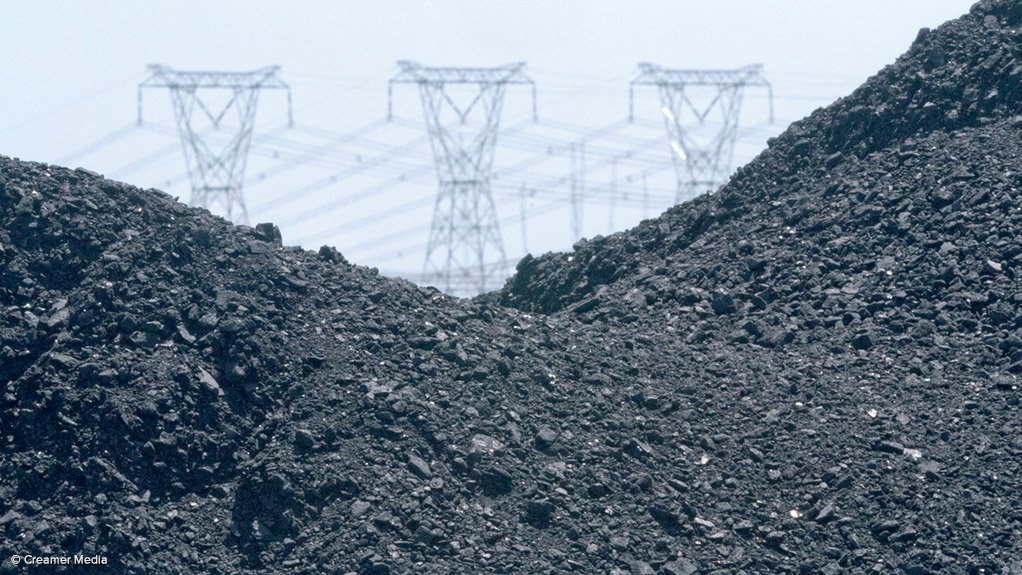 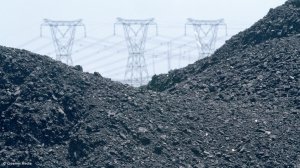 The US-based International Business Monitor (IBM) says Botswana is set to attain self-sufficiency in power generation in 2019 when presently under-performing coal-fired thermal power stations reach optimum production and pave the way for the country to end reliance on electricity imports from South Africa.

In its latest power-focused country report, IBM said Botswana’s power generation capacity would grow exponentially in the next few years, driven by three new projects that are expected to start supplying the national grid between 2018 and 2019.

“Japanese company Marubeni has formed a joint venture with South Korean firm Posco Energy, which has been named as the preferred bidder for the 300 MW expansion of the Morupule B Power Station. This will be the first Independent Power Producer (IPP) operated plant in Botswana.

“Shumba Energy has stated that it is awaiting the finalisation of the power purchase agreement (PPA) before construction will start on its Sechaba Coal Power Plant, which it currently expects to start operations between 2018 and 2019,” the IBM report said.

The report further noted that Shumba Energy had submitted an Expression of Interest (EOI) for another 100MW solar power tender in the south-central town Jwaneng and had secured three partners for the tender. The report identified the company’s partners in the project as Mulilo, SunPower and Total.

According to IBM, prospects for a stable power supply by 2019 have been boosted by the Botswana Power Corporation (BPC) which has started working on the first phase of the construction of the new North West Transmission Grid. The project is expected to be completed by 2018.

Last week, Botswana’s Minerals, Energy and Water Resources minister Kitso Mokaila said the country would reach self-sufficiency and become a net regional power exporter by 2019 due to the upsurge in combined output from Independent Power Producers (IPPs) and the government-owned power stations.