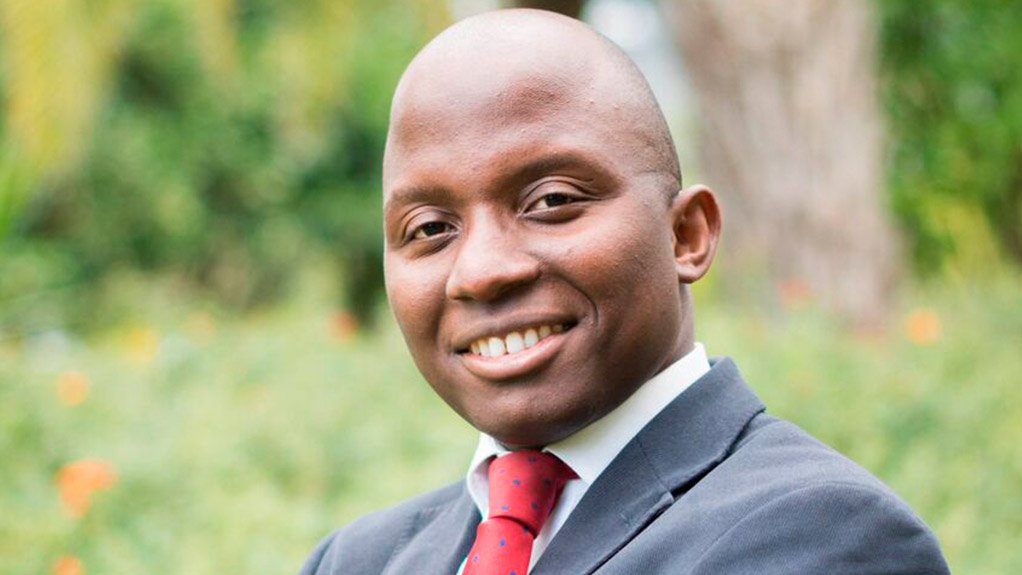 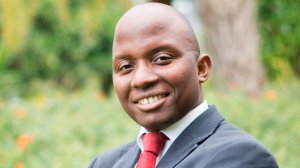 JOHANNESBURG (miningweekly.com) – Potential cross-border power-from-coal generation from neighbouring Botswana took another step forward on Thursday when Mauritius- and Botswana-listed Shumba Energy announced that it had obtained the official environmental thumbs up for its coal mine and associated 600 MW mine-mouth power station independent power project (IPP) at Mabesekwa.

Situated in the north-east of the country, the Mabesekwa export IPP is seen as an early potential contributor towards easing Southern Africa’s electricity deficit, with South Africa the largest target market.

Shumba Energy MD Mashale Phumaphi expressed delight in a release to Creamer Media’s Mining Weekly Online, in which he described the environmental approval as a major milestone, coming as it does in addition to already received water rights, surface rights and completed feasibility studies.

Shumba, which has ambitions to become a significant regional energy producer within the next five years, sees the latest approval as bringing the company much closer to turning the Mabesekwa export IPP into a reality.

In a presentation at last month’s Botswana Resources Sector Conference in Gaborone, Phumaphi flashed on to a large screen the 3 750 MW of baseload coal-fired power capacity that South Africa’s Department of Energy is seeking from IPPs.

At the same conference, African Energy MD Frazer Tabeart reported that the South African government had gazetted a notice relating to a direct negotiation process for cross-border supply from Botswana, which has an abundance of thermal coal suitable for power generation.