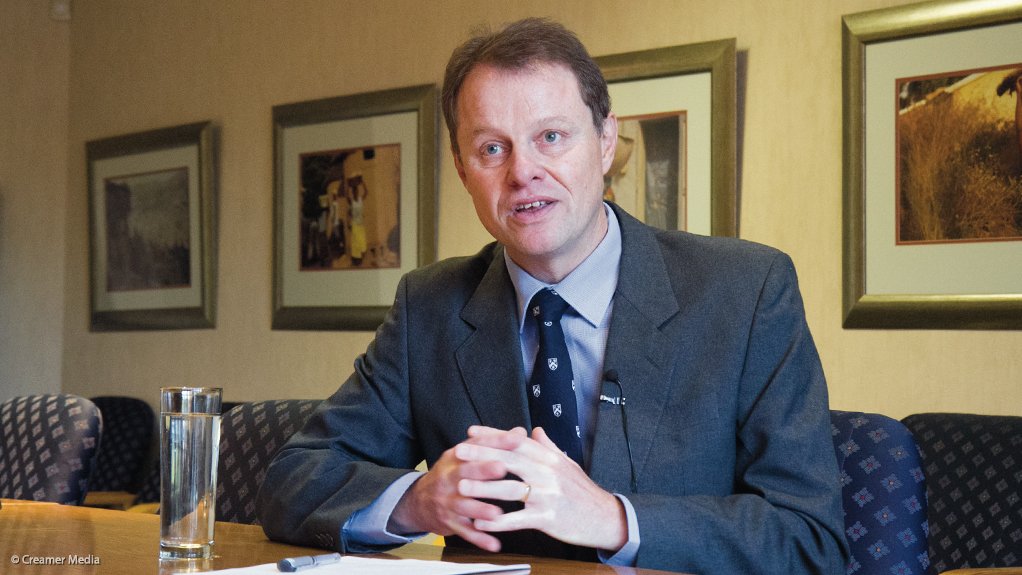 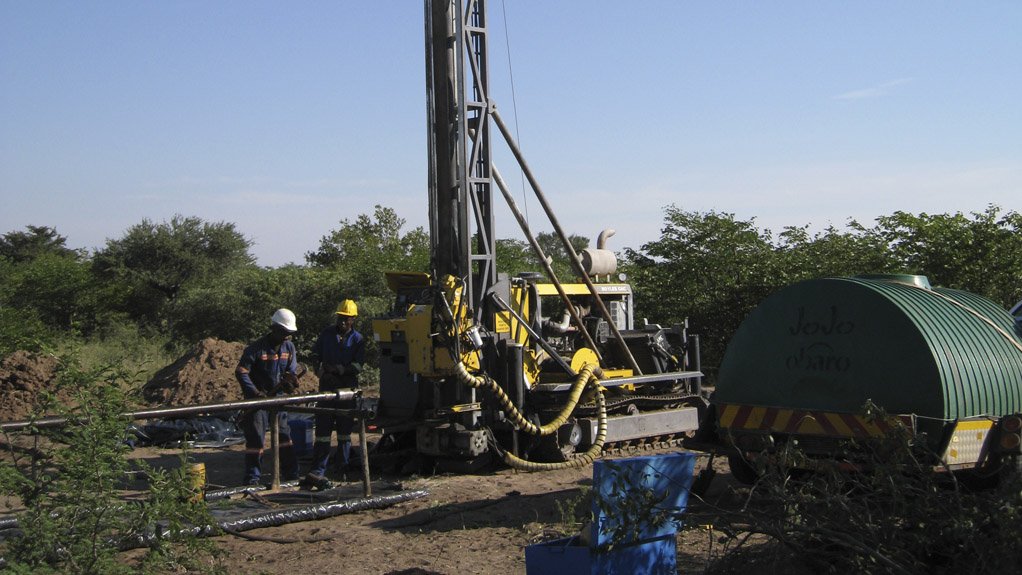 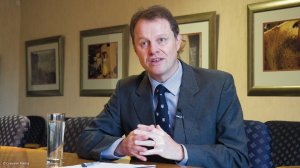 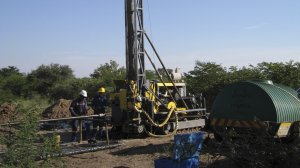 The objective of the exploration programme is to follow up on 15 previously identified priority geophysical targets in PL232-235 and PL001-004 in the Central Kalahari Game Reserve.

Prospecting of the venture is currently mainly focused in the Kalahari.

Ground magnetics will be used to supplement the airborne gravity and airborne magnetic data obtained in earlier work, while a soil sample programme will be undertaken in conjunction with the magnetic surveys.

The objective is to turn geophysical targets that have already been identified into drill targets. This phase of the work is being supervised by an exploration team from Botswana Diamonds and is fully funded.

Meanwhile, Botswana Diamonds MD James Campbell has also highlighted the progress made at the company’s flagship Thorny river project near Mokopane, in Limpopo, which is part of the Vutomi earn-in arrangement, noting that the project “is on the cusp of  an inferred resource”.

Thorny River is a consolidation of the Frischgewaagt, Hartbeesfontein and Doornrivier properties into a project, covering 2 771 ha.

Results from previous drilling, geophysics and sampling campaigns include a minimum kimberlite dyke strike length of 4 km, with 467 macrodiamonds recovered from 2015 surface sampling that yielded 247 ct and was sold at $180/ct.

Consequently, further geological work will be conducted at the project to further refine grade and revenue estimates and extend volume estimates. Speaking to Mining Weekly Online on the sidelines of the Investing in African Mining Indaba, held in Cape Town last week, Campbell reiterated that future work will entail further increasing the confidence and grade, value and volume estimates and exploring commercial opportunities.

“The next step will include doing a techno-economic study to try and work out whether the company progresses to bulk sampling or trial mining or any kind of combination,” Campbell told Mining Weekly Online.

Drilling and sampling is also planned for Botswana Diamonds’ Ontevreden project, which forms part of the Vutomi agreement, this year.  A Group 2 kimberlite, similar to that of Petra Diamonds’ Helam mine, has been identified from initial work, while high resolution ground geophysics suggests a minimum pipe surface area of 100 m X 70 m.

“The next step is to conduct drilling to determine the size and shape of the kimberlite. That is planned within the next three months,” Campbell said.

Meanwhile, the company will look at progressing the Free State project in the mineralisation phase by taking samples for mineral chemistry and to determine which of the kimberlites have the greatest potential of progressing to the next stage.

Campbell also remains optimistic about unlocking the Maibwe JV with BCL in Botswana. Ten licences are held by Maibwe in the Kalahari, while a 2015 drilling programme on PL 186 discovered kimberlites containing significant quantities of microdiamonds. The company has drilled verification holes and is in the process of analysing the samples.

While BCL is in liquidation and unable to finance an agreed work programme, Botswana Diamonds has approached the liquidator with several possible options, Campbell said.

EXPLORATION UPTICK
With the market continuing to remain favourable for quality diamond projects and with demand for gem-quality diamonds remaining strong, the outlook for diamond exploration companies is promising, Campbell enthused, pointing out that diamond sales for late 2017 were marginally ahead of expectations.

“With the diamond market continuing to be propitious, I think we will see a resurgence in diamond exploration,” he said.

Campbell added that this may be paired with a resurgence in corporate activity, as evidenced by TSX-listed diamond mining company Mountain Province’s acquisition of exploration spin-out Kennady Diamonds, as well as ASX-listed Newfield Resources’ buyout offer for Aim-listed Stellar Diamonds.

Campbell reiterated that, by joining with other smaller diamond companies, companies could gain the scale to continue on the exploration path.

SOUTH AFRICAN EXPLORATION OUTLOOK
From a geological perspective, Botswana Diamonds maintains the belief that South Africa is one of the most prospective countries to find diamonds.

“People often think it is counterintuitive, because we have so many old diamond mines, but it actually isn’t,” Campbell averred, adding that many of the deposits and potential for kimberlites have not yet been viewed through the lens of the latest generation diamond exploration technologies. He cited the example of AK6, now the Karowe mine in Botswana as the type example for this. Campbell was MD of African Diamonds at the time and was instrumental in the rediscovery and development of what is now a world class mine producing large, high quality gem diamonds.

Despite the significant shift in politics in South Africa, the latest being the recall of President Jacob Zuma, Campbell also suggested that South Africa is open for business.

“However, if you have a firm belief that things will change for the better and that the area is highly prospective, like Botswana Diamonds does for South Africa, that is where we will invest,” he stated.

He emphasised that Botswana Diamonds has security of tenure, good relationships with the Department of Mineral Resources and has no reason to believe that anything will change as the company progresses down the resource pipeline, he said.

“Botswana Diamonds has a much brighter future ahead of us and that might create greater competition and access into South Africa,” Campbell enthused, suggesting that, in addition to the company and De Beers gaining traction in exploration in South Africa, there could be half a dozen other companies starting to explore for diamonds by the end of the year.

The exploration company was awarded runner-up in the prestigious Mining Review Africa’s Livingstone and Stanley Award for African Exploration at the 2018 Investing in African Mining Indaba. Gold producer Randgold Resources was awarded the first prize.