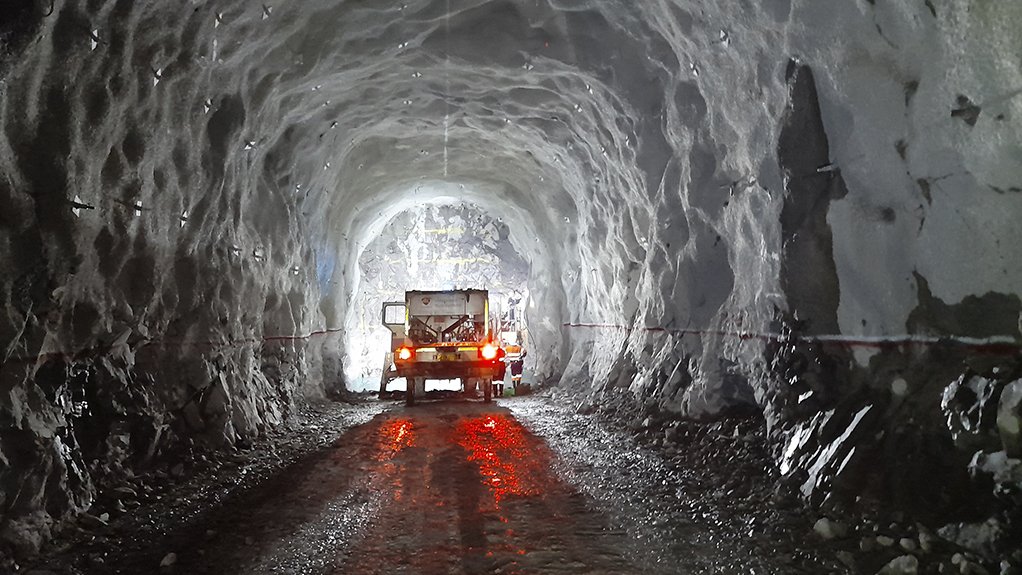 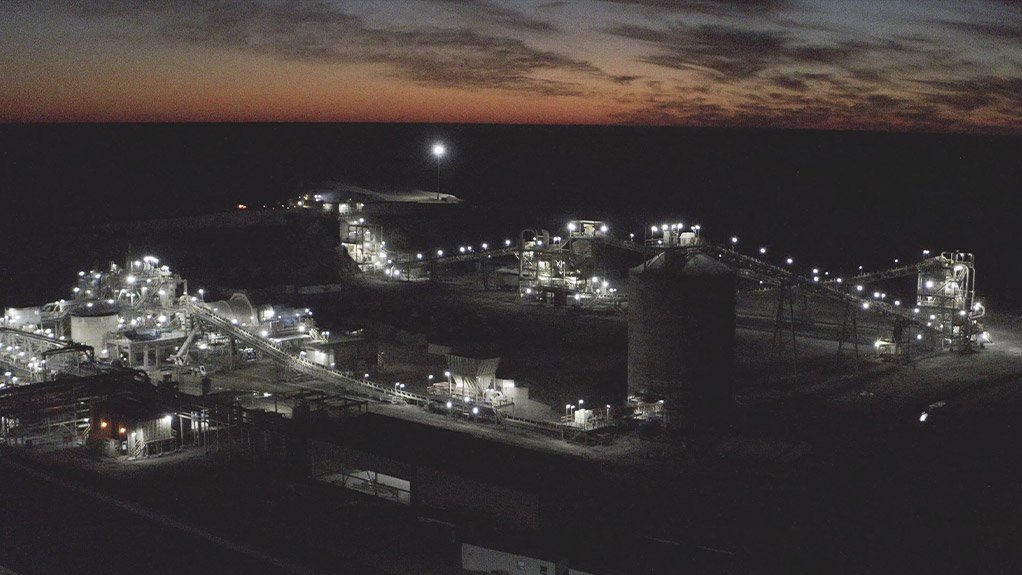 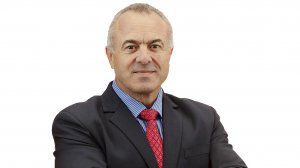 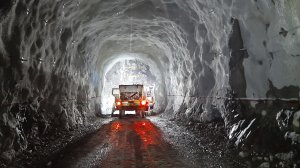 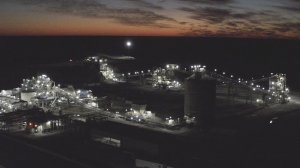 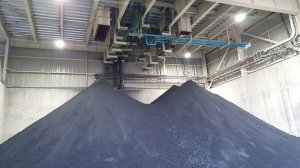 JOHANNESBURG (miningweekly.com) – Khoemacau Copper Mining of Botswana, which is ramping up to nameplate throughput of 3.65-million tonnes a year, is also giving attention to environmental, social and governance (ESG) matters that include considerable renewable energy generation and promising community development initiatives.

In an interview with Mining Weekly on Zoom, Cupric Canyon Capital and Khoemacau Copper Mining CEO Johan Ferreira spoke of a 40 MW to 45 MW solar power plant being under consideration, and also of strategic sustainability models developed for and in conjunction with each of the eight communities that surround the copper and silver mine, located in the Kalahari Copper Belt. (Also watch attached Creamer Media video.)

The Kalahari Copper Belt stretches from Botswana’s north-eastern border through Botswana and then into Namibia, where it eventually outcrops.

Khoemacau did extensive exploration work on the Botswana section of this belt from 2012, when it drilled its first hole into the Zone 5 orebody.

Construction of the Starter Project at Zone 5 – now a fully mechanised 3.65-million-tonne-a-year mine, in ramp up, with three large box cuts ­– began in 2019.

“We’re talking about 1.4-million cubic metres that we actually took out of each box cut before we even started tunnelling the decline system,” Ferreira recalled.

Khoemacau’s Starter project, near Toteng, safely achieved its first concentrate production on June 30 as per its original timeframe, and also kept to its original budget, with the project’s close-out coming to within 2% of the original financial model.

The mine – a long-life, high-grade, open-at-depth Zone 5 underground resource of 92-million tonnes – is expected to produce 60 000 t to 65 000 t of copper metal and 1.8-million to two-million ounces of silver metal in concentrate a year for more than 20 years.

In the wide-ranging interview, Ferreira revealed that, in addition to purely setting up the mine and getting the business going, exploration work on the property has found great anomalies, which are expected to contribute materially towards extending and expanding the company and its operations.

It is now conceivable that copper production could, in the mid-term, be doubled to 130 000 t of copper metal a year, and the output of silver more than doubled, to about five-million ounces of silver metal in concentrate a year.

In the longer-term, the talk centres on possibly taking copper output to above 150 000 t/y and silver metal in concentrate to six-million ounces a year, by developing resources with grades in excess of 2% copper.

Meanwhile, renewable energy steps already taken by the Botswana Power Corporation – on which the mine expects to be permanently reliant for ongoing electricity supply – are poised to combine with Khoemacau’s own proposed solar power energy generation, promising eventual optimum energy greenness.

Moreover, should green hydrogen mining equipment become commercially available for underground mining in the future, the company's fully mechanised underground operation would likely revert to this, as an alternative to diesel.

Also, within the ‘S’ for social of the ESG acronym, plans are being advanced for some of the host communities to supply fresh eggs, for example, to the mine’s 1 500-plus personnel.

The operational focus into the first quarter of 2022 is to continue the safe ramp-up of the project to full production, while at the same time progressing a bankable feasibility study on the expansion project.

Beyond this, the company intends going into an expression of interest, or EOI, and request for proposals, or RFP, in 2022/24 on its renewable energy plans, as well as rolling out a host of ESG projects, human resource training and development initiatives, and the completion of business systems, “to name but a few” of the many activities planned.

Feasibility studies are currently being internally funded, with sufficient internal financial resources available in current facilities that, through the appropriate approval process, could be used to further expand the business.

Under consideration is an initial public offering (IPO) towards the end of 2022, going into 2023.

Ferriera spoke of the company having several strategic funding alternatives ranging from the equity IPO to debt market access or funding through mergers and acquisitions.

Initial thinking is that a London listing might be most appropriate, with a secondary listing possible in either Botswana or Johannesburg.

The belief is that in one of these financial vehicles, the company will be able to raise enough money to finance its growth projects.