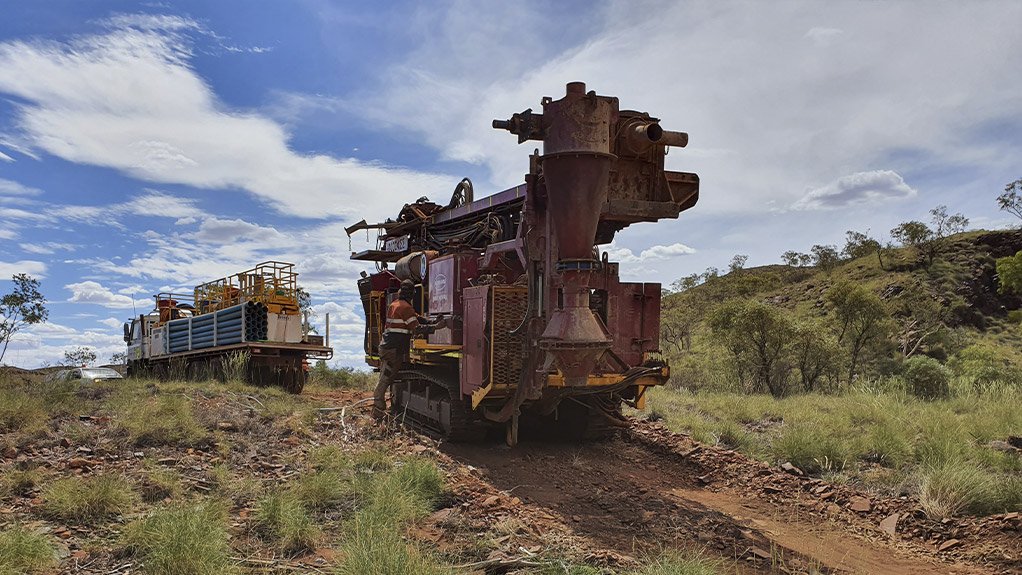 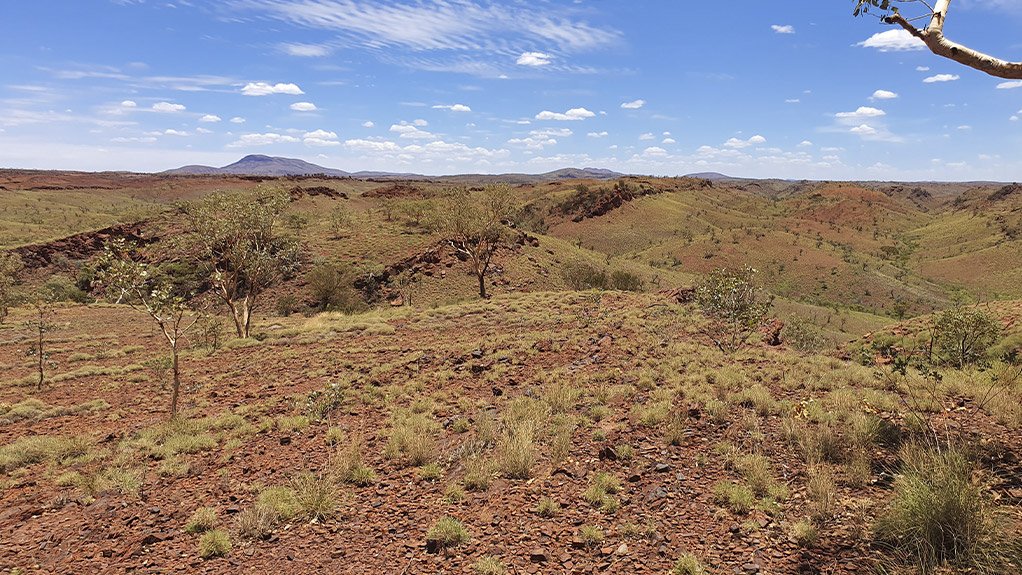 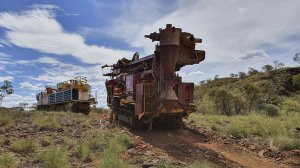 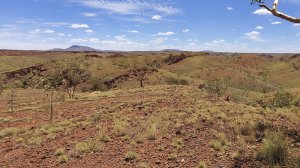 The Australian mining industry is flourishing and is the core of the Australian economy, despite the ongoing pandemic. However, the sheer amount of work being done in Australia’s exploration and mining industries has impacted on laboratory processing times, resulting in long turnarounds.

Laboratories cannot have employees doing two or three extra shifts because people are either confined within a State or the country. As a result, laboratories are taking eight to nine weeks to process samples.

This results in delays that have to be factored in, explains Aim-listed exploration and development company Alien Metals CEO and technical director Bill Brodie Good.

Alien Metals’ aim is to acquire and develop early-stage projects. The ideal scenario is finding an early stage, underexplored project with great potential and moving it up the value curve to an economical orebody discovery, explains Brodie Good.

Currently, the different States in Australia have different restrictions and regulations to address the ongoing pandemic, in addition to border closure.

Alien Metals’ Mexican assets include the Mexican Donovan 2 copper and gold project, the San Celso silver project and the Los Campos silver project. In addition, the company also has an exploration licence surrounding the Citronen zinc/lead project in northern Greenland.

Alien Metals has two main Australia-based projects, the Hamersley iron-ore project and the Elizabeth Hill project, both in the Pilbara region of Western Australia.

The Hammersely project is focused on direct shipping ore (DSO), as the market is experiencing massive growth and demand is expected to continue.

The company hopes to produce a maiden resource once all results are available from the drilling programmes on the Hancock permit to show its potential and feasibility as a standalone economic viable project.

The company completed the two drilling programmes earlier this year, which was based on the ground mapping results in conjunction with in-depth historic report reviews and database compilation. The second drill progamme started before the company had all the results from the first programme, however, the geology and portable X-ray fluorescence readings available were sufficient for the company to push ahead.

A third phase of drilling is already in the works.

The DSO can be transported by road and then be exported through the public facility at Port Hedland, which has a facility to enable smaller companies to export iron-ore for a fee, negating the need for Alien Metals to build any infrastructure, making the project that much more feasible.

Alien Metals is in the process of finalising the Brockman tenement’s heritage clearance, including the native title, which will allow the company to start properly testing the Tenement potential with drilling.

The Elizabeth Hill silver mine was a producing mine that reportedly only extracted about a quarter of its initial mineable resource. It was one of the highest-grade silver deposits in Australia at over 2 700 g/t silver when it was mined between 1999 and 2000 and has not been mined for over 20 years.

It had an initial mineral resource of just over four-million ounces of silver. The reported amount of silver mined was between 1.1-million and 1.2-million ounces, leaving behind nearly three-quarters of the original resource.

There appears to have been a lot of historical exploration around the mine site, both for repeat silver systems and also for other associations with the Munni Munni intrusion. However, Alien Metals believes the majority of this work was never truly completed and hence there remains a large potential for the discovery of further significant mineralization in the project area.

The Munni Munni intrusion is a significant geological intrusion that supports the Munni Munni deposit, which is a platinum-group-element and gold deposit just to the southwest of the Alien Metals project area.

On Alien Metals’ ground, there are reefs and structures associated with the Munni Munni intrusion that have been underexplored. The project holds great potential for silver as well as possible broader, larger base metals mineralised systems.

The Elizabeth Hill project’s original mining lease surrounds the Elizabeth mine. Last year, Alien Metals acquired an exploration licence for a larger area that wraps around the mine, called Munni Munni North ELA 47/4422.

The company is in the process of acquiring the necessary permits for trenching and drilling.