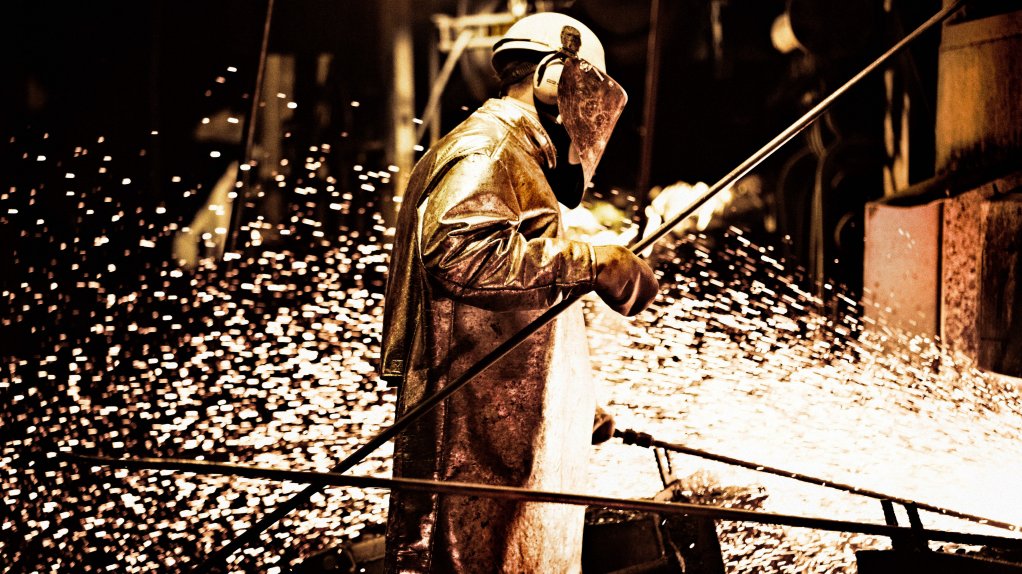 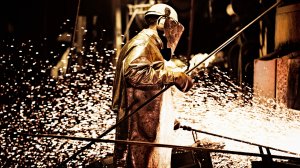 STOCKHOLM - Swedish mining and smelting group Boliden expects to resume nickel production at its Harjavalta smelter in the near future, it said on Monday.

The company said three weeks ago that nickel output at the smelter in Finland had been stopped due to a slag explosion, adding the plant was expected to be off line until mid-January.

"We expect to get started in the near future," a Boliden spokesperson said on Monday.

The company has estimated that the impact on operating profit (EBIT) from the disruption will reach 100-million Swedish crowns ($11.1-million), half of which will effect the fourth quarter of 2021.

Harjavalta also produces copper, gold, silver and byproducts such as sulphuric acid. In 2020, it produced 25 000 t of nickel.