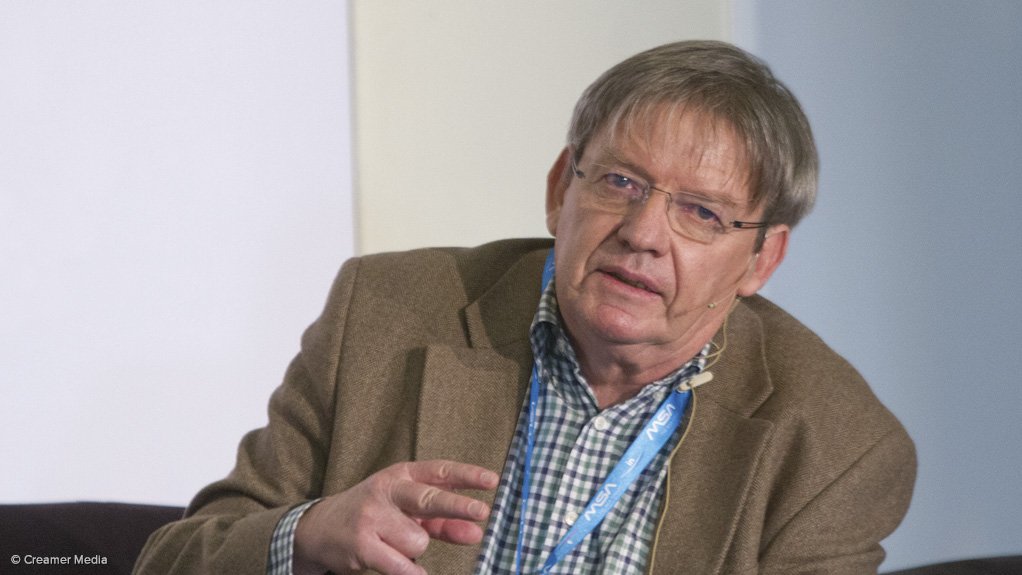 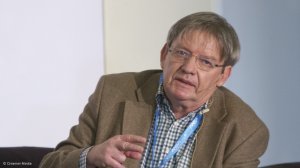 JOHANNESBURG (miningweekly.com) – South Africa’s mining problem has been the failure of accountable and transparent regulation, with the desire to achieve race transformation leading to secrecy.

If mineral licencing had to be applied for publicly on the Internet and the Department of Mineral Resources had to, in turn, respond publicly, much of the problem would be solved.

But from both sides, South Africans have abused race to create phoney partnerships and phoney transactions, often in darkness.

The former AngloGold Ashanti CEO saw no reason why the State could not regulate minerals in an open, accountable and honest way and said in responding to the question on how much-needed minerals exploration could be stimulated, that a major public-sector contribution was needed to start exploration off by providing information on where different minerals are or may be, which could then be followed by the private sector concentrating on the realisation of commercial value.

He believed it possible to establish public-private exploration partnerships in which every private-sector mining activity enhanced the basic public knowledge of South Africa's and Africa’s mineral resources while still allowing companies to preserve their own commercial interests.

As nonexecutive chairperson of the London-listed Russian gold and silver mining company Polymetal, Godsell drew from his five years of involvement in the Russian Federation, where he found major former Soviet Union investment in geological surveys to have resulted in a far better sense of mineralisation but, in the absence of a market economy, a very poor sense of commercial value, which the federation has remedied by making mineralisation data publicly available and commercial application taking place through openly contested auctions.

As the African Mining Network’s guest speaker, Godsell identified these five steps as being necessary to ensure that mining is positive for host countries:

He contended that the sharing of risk and reward needed to cover the uncertainties of exploration, the volatility of commodity prices and the threats to health and safety, while rewards should come into effect for operational outperformance, good commodity prices and geological windfalls.

He described health and safety as a risk that has to be managed and shared, with the law entitling any workers to exit unsafe areas.

Even though South Africans killed about 25 000 people on the country's roads every year, they had not stopped driving and to promote safety in mining a conscious discussion about risk sharing is needed.

He criticised those who refer to developing-county mining as a curse, but who never denigrate resources in that way when referring to Britain’s Industrial Revolution or America’s discovery of oil.

He described the use of mineral resources as being central to the industrialisation and urbanisation of every country.

While conceding that resources can also be used badly, he urged that Africa avoid bad use of resources at all costs, as its billion-plus people are crying out for cities with electricity, water, rail and roads, which will require widespread positive use of the continent's many minerals.