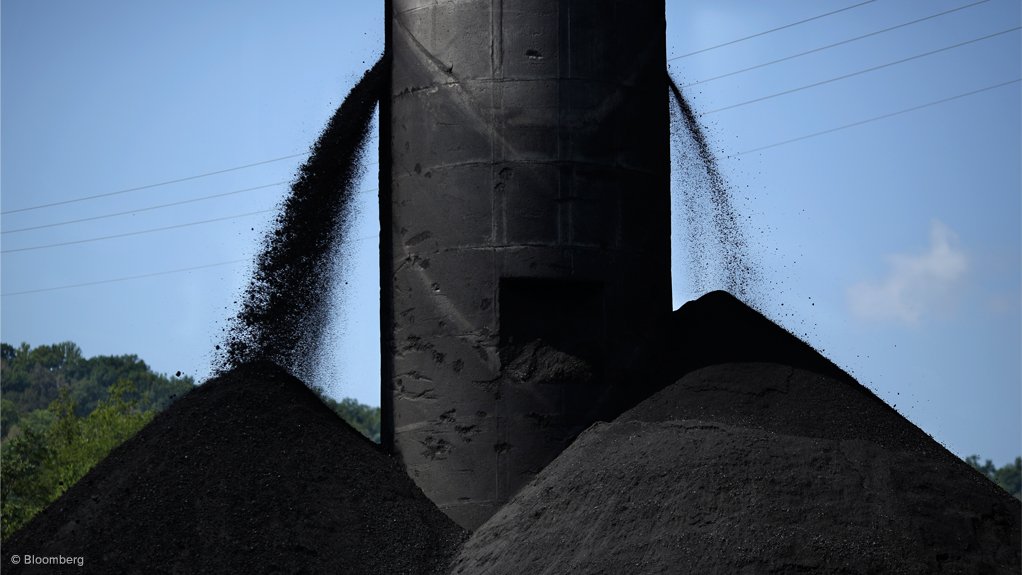 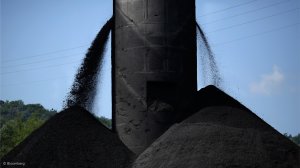 VANCOUVER (miningweekly.com) – US coal production growth is forecast to be 1.5% in 2017 and 2% in 2018, up from previous forecasts of a respective contraction of 4% and 3% over the same periods, Fitch-affiliated market analyst BMI Research said in a recent trend analysis.

“We have revised upward our US coal production growth outlook in 2017 and 2018, on the back of the country's coal demand outlook and rising metallurgical coal prices over the coming quarters. However, competitive natural gas prices, subdued thermal coal prices and rising local opposition to coal projects will prevent a reversal in the structural decline of the industry,” analysts note.

As the US coal industry enters a period of respite, supported by strong metallurgical coal prices and an expected increase in US thermal coal demand, BMI has revised up the country's production outlook. An increase in coal use in the domestic electricity generation mix will tighten the US market in the near term and support muted coal production growth in 2017 in 2018.

According to BMI, the spike in metallurgical coal prices in particular will encourage project development.

In December, private equity-backed miner Ramaco Resources filed for an initial public offering, looking to fund development at four mines in Pennsylvania, Wyoming and West Virginia. Also in December, Rosebud Mining reportedly started working to reopen the Cresson metallurgical mine, in Pennsylvania. In the third quarter of last year, Corsa Coal provided an update on the Acosta metallurgical coal project, in Pennsylvania. The firm expects the mine to produce 340 000 t/y, with production starting in the second quarter and ramping up over the year.

BMI points out that competitive natural gas and other alternative electricity prices, lack of export opportunities and structurally lower coal prices will hinder significant coal production growth or investment over the coming years. For instance, while BMI forecast thermal coal prices to average higher in 2017, at $65/t, compared with $60/t in 2016, this price level remains well below the $121/t peak in 2011. BMI notes that US thermal coal stockpiles remain elevated, at 163 000 t in October 2016, in line with the average levels in 2015.

As the US coal industry's top miners focus on reorganisation following a string of bankruptcies over the past two years, coal mine closures will remain common. Projects will continue to face both local opposition over environmental concerns and federal regulations, as the outgoing Obama administration rushes to secure its legacy, says BMI.