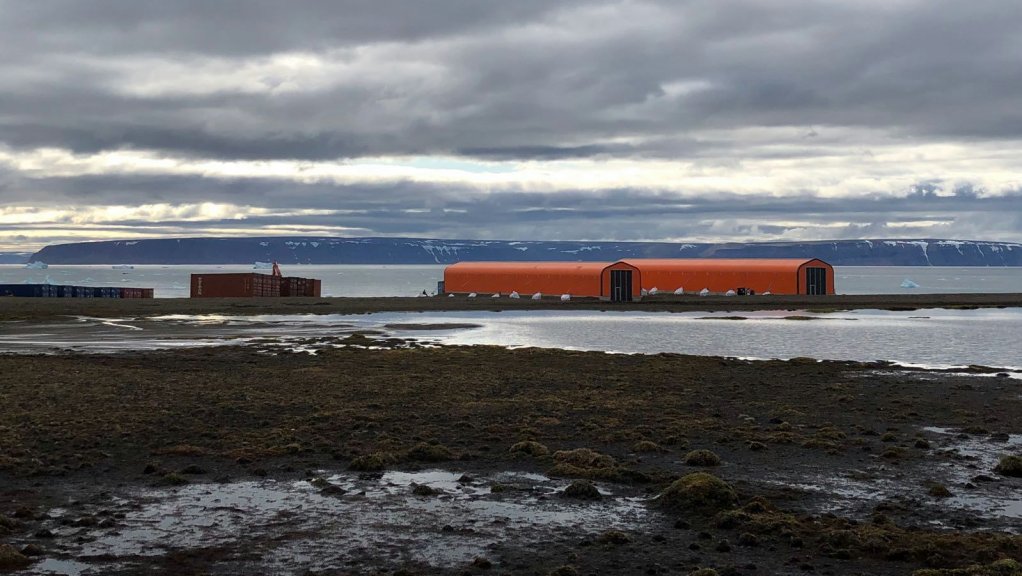 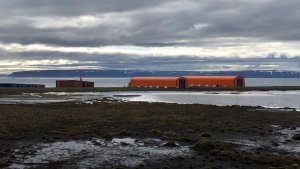 Exploration and development company Bluejay Mining on Monday announced that it had received a letter of intent (LoI) for $208-million to fund the capital requirements of its Dundas ilmenite project, in Greenland.

The LoI is from the Export-Import Bank of the United States (Exim).

Bluejay said it was also in discussions with European export credit agencies and other traditional commercial lenders to ensure the most favourable commercial terms for the development of the mine.

Greenland granted Bluejay an exploitation licence for Dundas in December, allowing it to implement plans for its initial 440 000 t/y ilmenite concentrate operation.

The current prefeasibility study mine life is 11 years and is comprised of an onshore mineral reserve of 67-million tonnes within a Joint Ore Reserve Committee-compliant indicated mineral resource of 117-million tonnes.

The current capital expenditure is estimated at $245-million. Optimisation of the ore sorting and magnetic separation could reduce the estimate.