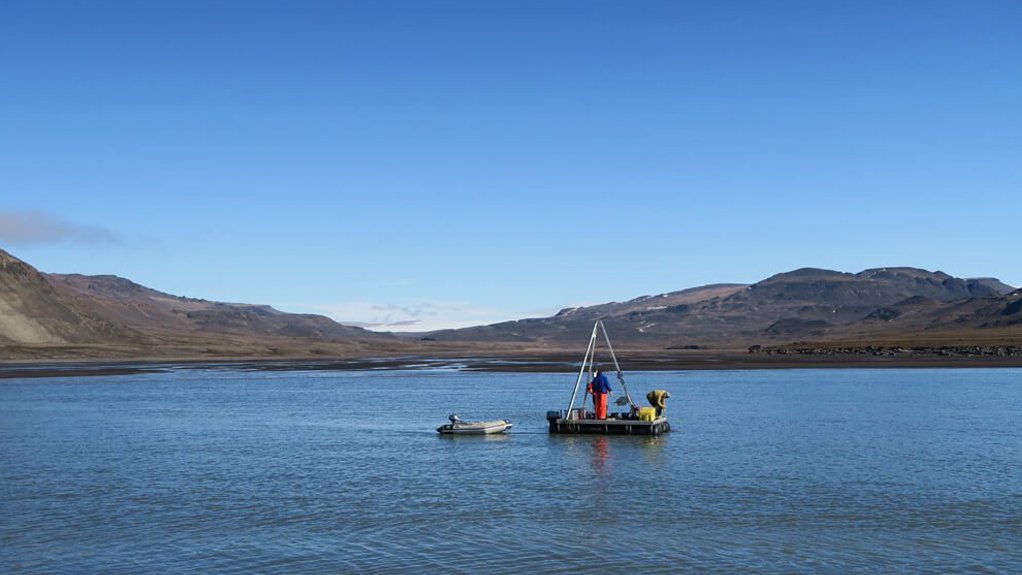 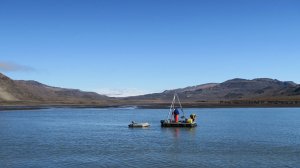 CAPE TOWN – Bluejay Mining aims to achieve commercial output of the world's highest grade deposit of ilmenite, used in paint and toothpaste, in Greenland next year, now climate change has provided access to minerals once buried under snow and ice, its CEO said.

The company last week said it had raised £17-million in a nearly two-times oversubscribed share placement, to develop the deposit named Dundas, which it said has been proven to be the highest grade ilmenite asset.

Miners have become increasingly interested in Greenland as thawing sea ice opens up shipping routes and exposes mineral riches. That is, however, dividing the population as some worry about the loss of traditional life-styles while others embrace development.

Bluejay CEO Roderick McIllree said in a telephone interview the company was aiming for commercial production of 300 000 t/y in 2019 after initial output of around 50 000 t by the end of this year.

When the project reaches its fifth or sixth year, it should be producing up to one-million tonnes, he said.

After underinvestment as a result of the financial crisis and a commodity price crash around 2015, Bluejay predicts global ilmenite supplies will hit a deficit by 2021, while the global weighted average price is seen rising to $196 this year from $165 in 2017.

"It's almost a perfect storm. There is an increase in general demand but no new supply in a buoyant market, according to our market intelligence," McIllree said.

Ilmenite is used in the manufacture of titanium dioxide which is used in a number of personal care products, as well as as a pigment in paint.

Bluejay's share price tripled last year, but has pared gains since the start of this year.

Although the ilmenite project is the prime aim, McIllree is also trying to develop deposits of nickel, cobalt and platinum in Greenland.

McIllree says his project has been cheap with expenditure totalling 8.5-million pounds over three years so far.